LONDON (Reuters) – The promised digital euro started to take shape this week and signals from Frankfurt may offer some relief to nervy commercial banks worried about being sidelined by the latest disrupter.

With the “hands off” pandemic accelerating the demise of physical cash, and private-sector crypto and stablecoins threatening to invade the space, the pledge last year of a digital euro within five years came before the European Central Bank knew what exactly it would be or how it would function.

As nearly every central bank working on digital legal tender suggesting a different model or system, the debate over design has ranged widely over the past 6 months – from digital tokens to a direct central bank accounts or something in between.

But responses from the ECB’s public consultation, released this week, have gone some way to narrowing the options discussed – with the feedback showing a preference for privacy, though not anonymity, and a role for the existing banking system.

Although this was just one survey, and the ECB laced it with caveats about how unrepresentative the sample was of euro zone citizens, it may give some clues to the direction of travel.

Respondents’ heavy stress on privacy and security appears to be coupled with a preference for the digital euro to exist offline, like a token held in smartphones or digital wallets. What’s more, they seem to want it to exist alongside rather than instead of physical cash and to operate in conjunction with the existing banking system.

That addresses one of the biggest financial stability concerns plaguing plans for digital currencies, already being trialled by the People’s Bank of China and which the U.S. Federal Reserve has called a “high priority project”.

Many fear that if a digital currency is effectively a open-ended deposit account directly with the central bank, then its inherent guarantee will see deposits flee commercial banks, especially in a crisis, and undermine the retail banking system.

To counter that, ECB board member Fabio Panetta has proposed limiting deposits to households only, and to a maximum of 3,000 euros – effectively penalising holdings in excess of that, and accounts held by companies or investors, with deeply negative interest rates.

Almost half this week’s ECB survey agreed with either that kind of tiered remuneration or strict limits on digital euros in circulation. But the ECB stressed that those polled had offered no viable solution to the conundrum of how you tier remuneration for offline tokens.

If further surveys suggest such a preference for an offline token that “should be integrated into existing banking and payment solutions”, as the ECB’s readout concludes, then it may be a less disruptive development than many first feared.

In a paper released just before the ECB survey this week, U.S. bank Morgan Stanley became the latest financial firm to release its take on the coming Central Bank Digital Currencies.

Its best guess is that CBDCs will be aimed at households, accessible through financial intermediaries and run on a centralised ledger system controlled by monetary authorities.

Morgan Stanley cautioned, however, that while banks were likely to remain important as financial intermediaries, they would still probably face stiffer “competitive pressures”.

These include competition for bank deposits up to CBDC holding limits, the arrival of new entrants into a digital payments industry spurred on by easy online use of CBDCs, and banks getting less access to customer spending data.

“While central banks’ efforts at introducing CBDC are not intended to disrupt the banking system, it will likely have unintended disruptive effects,” Morgan Stanley concluded.

For macro investors, the design will be critical for assessing potential foreign exchange spillovers from possibly unlimited overseas holdings of digital euros or dollars.

It will also affect CBDCs are used by policymakers to manage economies in future – injecting cash directly to households in a crisis, for example, or to tax, apply negative interest rates and even specify certain spending.

“This will be the helicopter money of the future,” said Cesar Perez Ruiz, Chief Investment Officer at Pictet Wealth Management, adding it fits Pictet’s long-term theme of “big government” ahead and all that entails. 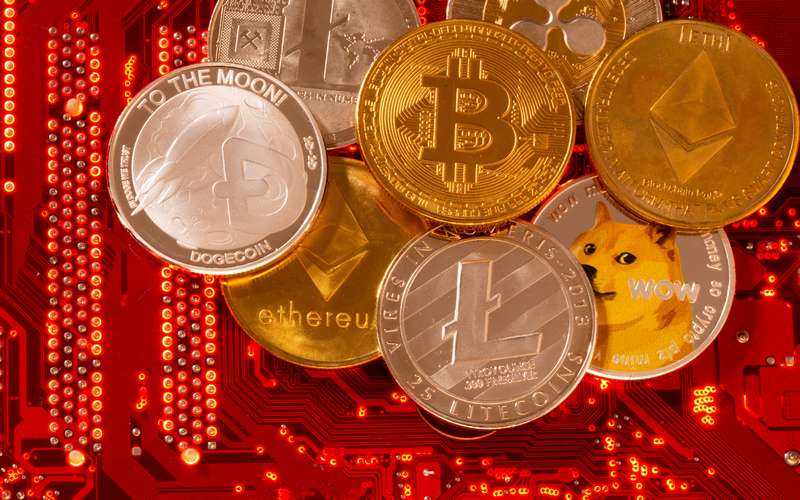 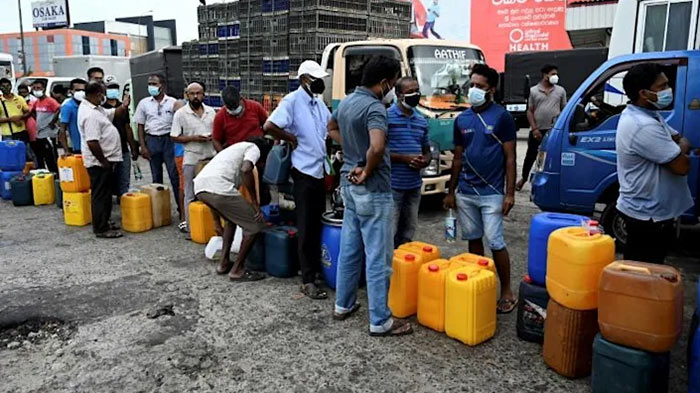 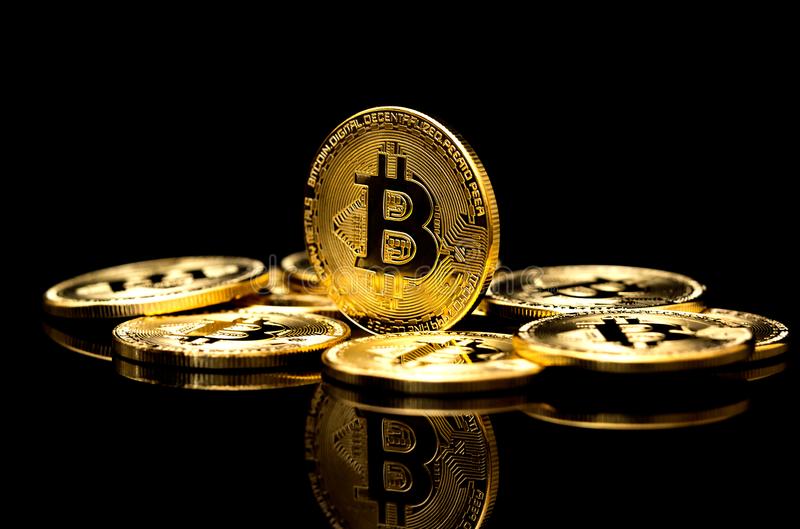