LA PALMA, Spain (Reuters) – Lava gushing from the Canary Islands’ first volcanic eruption on land in 50 years has forced authorities to evacuate another part of El Paso municipality on the island of La Palma and to urge sightseers attracted by the phenomenon to stay away. 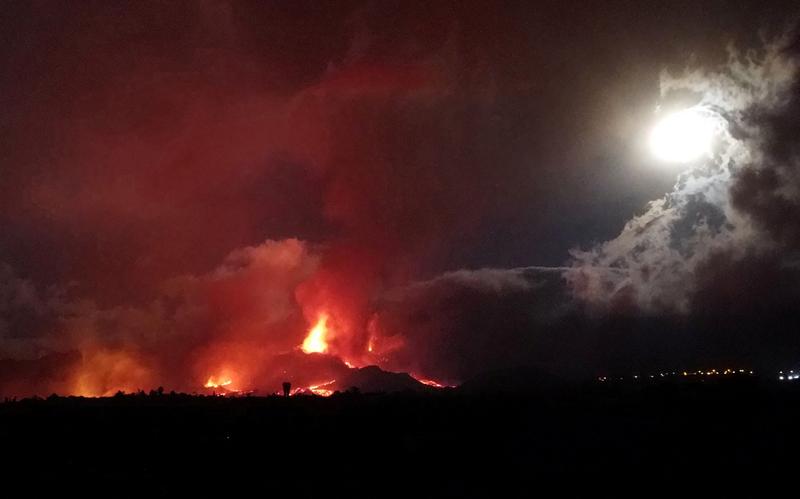 Lava and smoke rise following the eruption of a volcano on the Island of La Palma, Spain September 20, 2021. REUTERS/Nacho Doce/File Photo

People from the neighbourhood of Tacande Alto were evacuated late Monday and early Tuesday after a new stream of lava started flowing from another crack on the slope of the Cumbre Viejo volcano, El Paso’s mayor Sergio Rodriguez told state broadcaster TVE.

“The lava on its path to the sea has been a bit capricious and has diverted from its course,” Rodriguez said. 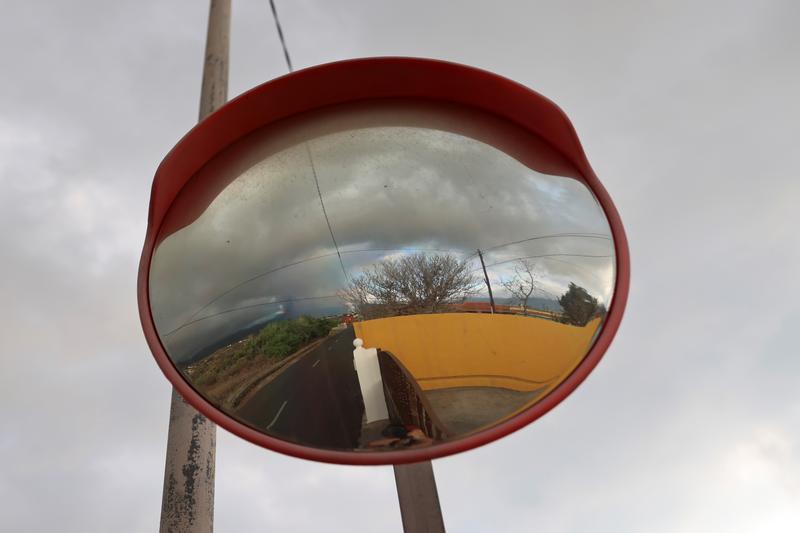 A mirror reflects smoke rising following the eruption of a volcano on the Island of La Palma, in Los Llanos de Aridane, Spain September 20, 2021. REUTERS/Nacho Doce

About 6,000 of the 80,000 people living on the island have been forced to leave their homes to escape the eruption so far, TVE said.

The volcano started erupting on Sunday after La Palma, the most northwestern island in the Canaries archipelago, had been rocked by thousands of quakes in the prior days. It has shot lava hundreds of metres into the air, engulfed forests and sent molten rock towards the ocean over a sparsely populated area of La Palma. 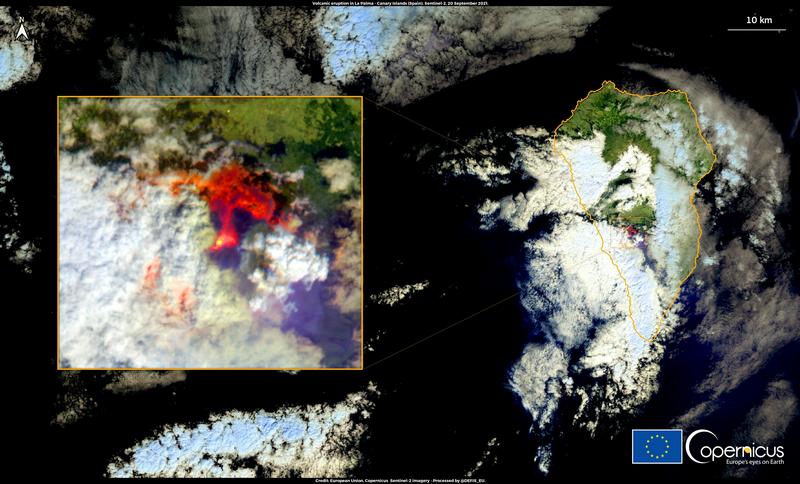 No fatalities or injuries have been reported, but drone footage captured two tongues of black lava cutting a devastating swathe through the landscape as they advanced down the volcano’s western flank towards the sea.

Experts say that if and when the lava reaches the sea, it could trigger more explosions and clouds of toxic gases. 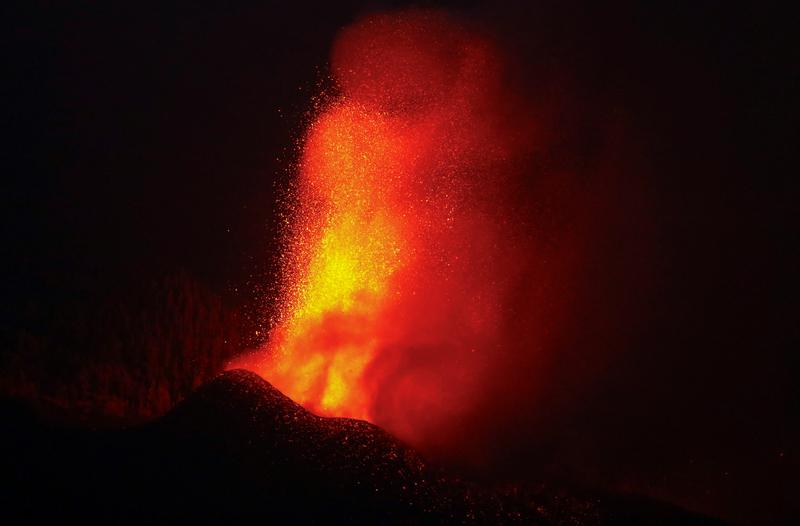 Lava rises following the eruption of a volcano in the Cumbre Vieja national park, in this picture taken from Tazacorte, on the Canary Island of La Palma, September 20, 2021. REUTERS/Borja Suarez

Marine authorities are keeping a two nautical mile area in the sea around the area closed as a precaution “to prevent onlookers on boats and prevent the gases from affecting people,” council’s chief Mariano Hernandez told Cadena SER radio station.

He urged people attracted by the phenomenon to refrain from approaching to prevent a road collapse that has partly hampered the evacuation on Monday, Hernandez said.

The lava flow was initially expected to reach the shore on Monday evening, but its speed has fallen in recent hours. 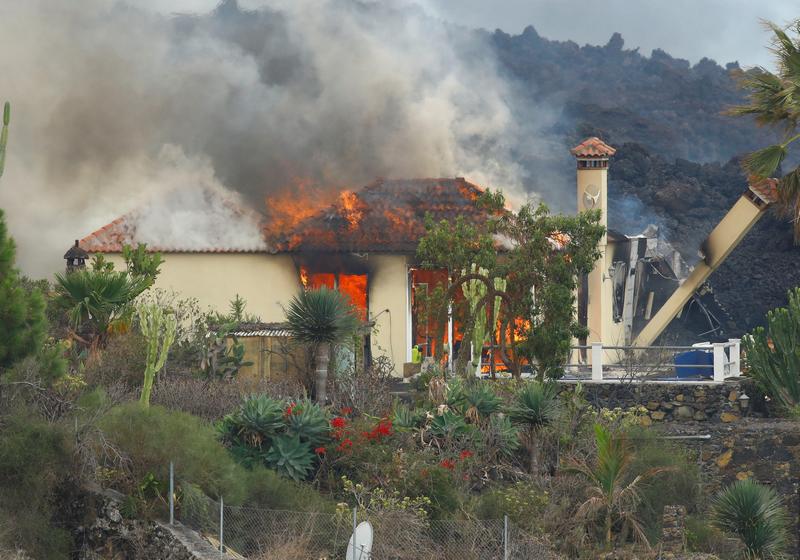 A house burns due to lava following the eruption of a volcano in the Cumbre Vieja national park, in the residential area of Los Campitos at Los Llanos de Aridane, on the Canary Island of La Palma, Spain, September 20, 2021. REUTERS/Borja Suarez

A Reuters witness saw the flow of molten rock slowly engulf a house in the village of Los Campitos, igniting the interior and sending flames through the windows and onto the roof.

As of Tuesday morning, the lava has covered 103 hectares and destroyed 166 houses, according to data released by the European Union’s Copernicus Emergency Management service.

Emergency authorities have said residents should not fear for their safety if they follow recommendations.