German millionaires rush assets to Switzerland ahead of election

A potential lurch to the left in Germany’s election on Sunday is scaring millionaires into moving assets into Switzerland, bankers and tax lawyers say.

If the centre-left Social Democrats (SPD), hard-left Linke and environmentalist Greens come to power, the reintroduction of a wealth tax and a tightening of inheritance tax could be on the political agenda. 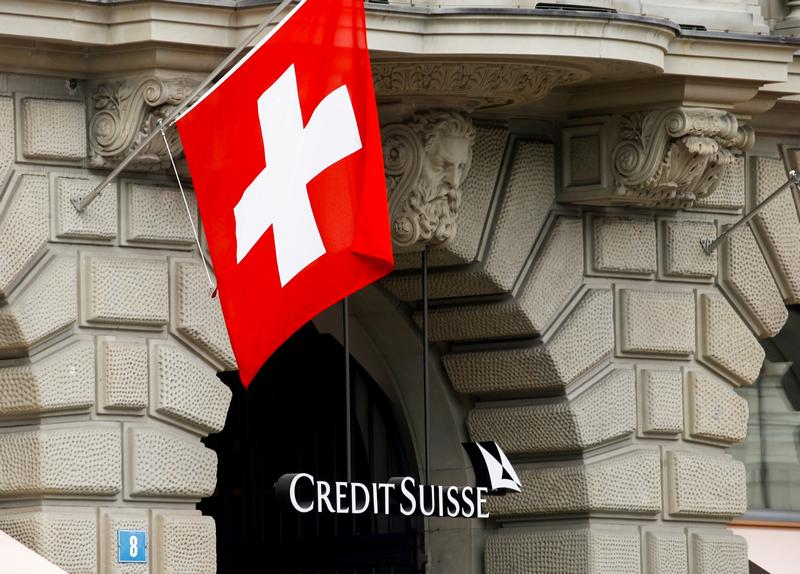 “For the super-rich, this is red hot,” said a German-based tax lawyer with extensive Swiss operations. “Entrepreneurial families are highly alarmed.”

The move shows how many rich people still see Switzerland as an attractive place to park wealth, despite its efforts to abolish its image as a billionaires’ safe haven.

No country has more offshore assets than Switzerland and inflows accelerated in 2020, to the benefit of big banks such as UBS, Credit Suisse and Julius Baer. Geopolitical tensions and fears of the COVID-19 pandemic’s economic fallout made Switzerland’s political stability attractive.

Bank for International Settlements data show deposits of German households and companies at banks in Switzerland climbed almost $5 billion to $37.5 billion in the first quarter of 2021, and this does not include shares, bonds or financial products. 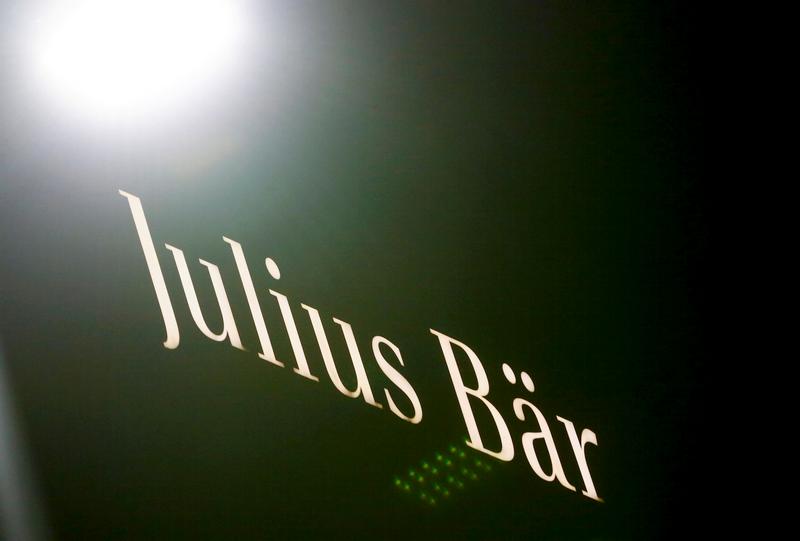 More recent figures are not available, but insiders say the inflows have continued. “I have booked an above-average amount of new money as in the past three months,” said a veteran client adviser at a large Swiss bank who deals mainly with Germans.

“Many wealthy people, especially entrepreneurs, fear that there will be a lurch to the left in Germany – no matter how the elections turn out,” says Florian Dürselen, head of Europe at wealth manager LGT Switzerland.

One top Swiss banker said: “I know a number of German entrepreneurs who want to have a foothold outside Germany if things get too red (leftist) there.”

The SPD wants to reintroduce a wealth tax and increase inheritance tax, while the Greens – a likely potential coalition partner – plan to tax fortunes more heavily. Although both envision raising income tax for top earners, a tax on assets would raise much more money, the tax lawyer said.

He was seeing increased demand for advice from clients, he said, noting some entrepreneurs had sought to protect themselves by making new investments through a company in Switzerland or transferring assets to a foundation in Liechtenstein.

Simply transferring cash to a Swiss bank account, on the other hand, no longer helps. Under immense international pressure, the Swiss now share such account data with tax authorities in clients’ home countries. 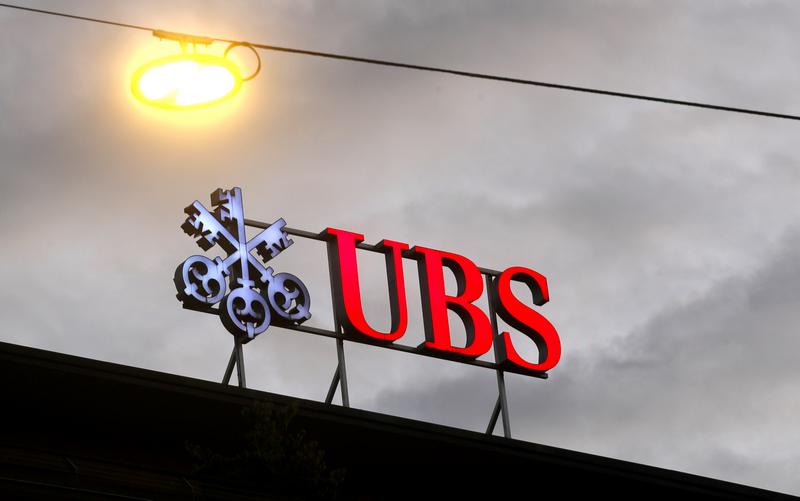 The logo of Swiss bank UBS is seen at a branch office in Zurich, Switzerland, June 22, 2020. REUTERS/Arnd Wiegmann

“Switzerland as a financial centre is characterized by stability, legal security and a high level of financial competence. However, it does not offer any protection against tax evasion,” said a spokesperson for the State Secretariat for International Financial Matters (SIF).

LGT’s Dürselen said he recently spoke with a German entrepreneur who feared Germany could soon tax foreign assets or transactions harshly, which fostered the view of Switzerland as a safe haven for capital.

“Personally, I assume that considerable assets will continue to be moved to Switzerland,” he said.

One local politician said dozens of wealthy German entrepreneurs have inquired in recent months about residing in one of the low-tax suburbs along Lake Zurich.