The world’s largest asset manager, BlackRock Inc, has said it is dipping its toes back in to Chinese equity markets following their heavy falls this year, and on bets that Beijing will soon start providing stimulus again.

Some of China’s biggest stocks are on course for their worst quarter on record following regulatory clampdowns that have hammered super-sized tech firms and education providers, and turmoil now engulfing property giant Evergrande.

“We are dipping a toe in Chinese equities by moving our tactical view from neutral at midyear to a modest overweight,” BlackRock’s “Investment Institute” strategists said in a weekly note first published on Monday.

“This call is partly rooted in our expectation for incremental near-term easing via three policy levers – monetary, fiscal and regulatory – with growth slowdown likely having reached a level that policy makers cannot ignore.”

The firm added that China’s economic growth rate was likely to drop to around 3% in the final three months of the year from a stellar 18% in the first quarter.

However, the more than 30 percentage-point underperformance of Chinese equities versus U.S. stocks this year was “overdone,” especially with a six-to-12-month horizon.

It also said the amount of Chinese assets held by clients at the moment was effectively too small considering the growing clout around the world held by Chinese financial markets. 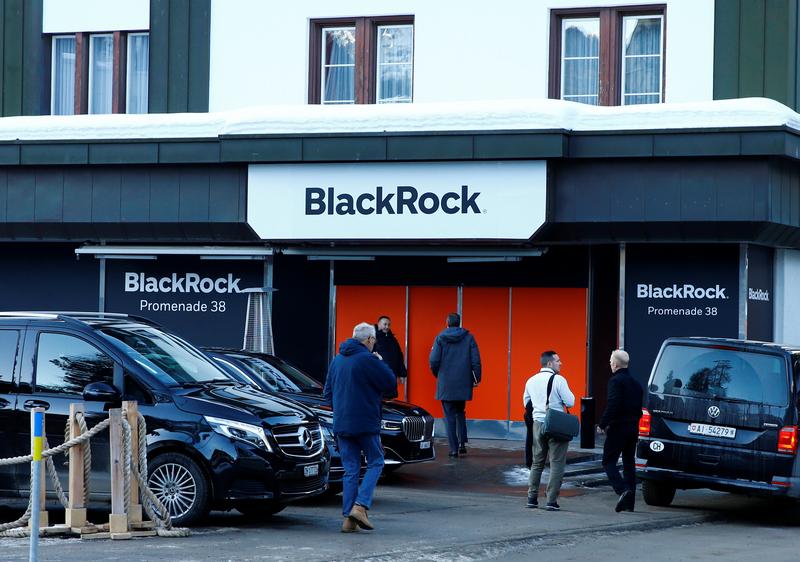 People are seen in front of a showroom that hosts BlackRock in Davos, Switzerland Januar 22, 2020. REUTERS/Arnd Wiegmann 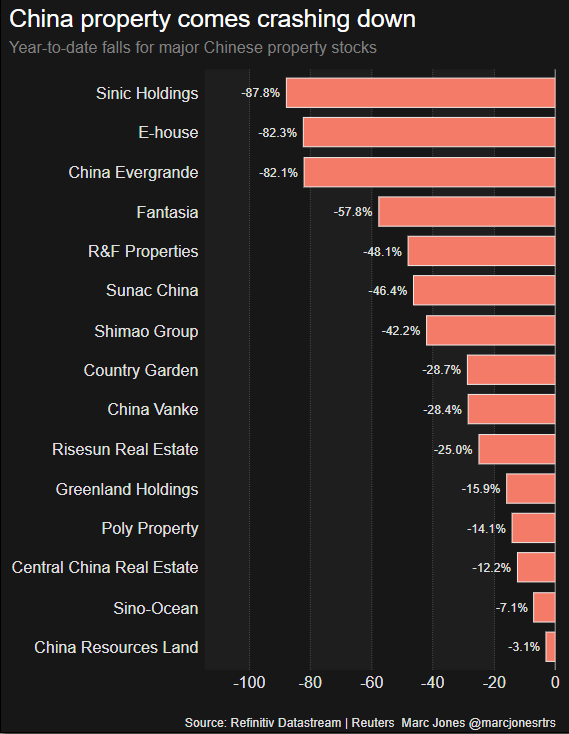