UNWTO joined the Advanced Leadership Foundation and the Incyde Foundation of the Chambers of Commerce of Spain for the opening day of the Future of Tourism World Summit (26-27 October 2021). The Summit represents the first time the sector has been brought together to look ahead held since the start of the pandemic.

Highlighting the unprecedented relevance of tourism, the Summit counts on the participation of leaders from business, politics and the international arena, with His Majesty King Felipe VI of Spain serving as Honorary President. Joining UNWTO Secretary-General Zurab Pololikashvili were Rebeca Grynspan, Secretary-General of the United Nations Conference on Trade and Development (UNCTAD), Mauricio Claver-Carone, President of the Inter-American Development Bank (IADB), Juan Carlos Salazar, Secretary-General of the International Civil Aviation Organization (ICAO), Reyes Maroto, Minister of Industry, Commerce and Tourism of Spain, Juan Verde, President of the Advanced Leadership Foundation, and José Luis Bonet, President of the Chambers of Commerce of Spain. Alongside them were 10 Ministers of Tourism attending in person, with more Ministers joining virtually.

UNWTO Secretary-General Zurab Pololikashvili said: “This Summit makes clear the importance of collaboration, as well as the vital role funding tourism and harnessing the power of innovation will play in building a more resilient and sustainable tourism.”

Joining Secretary-General Pololikashvili for a high-level debate on ‘Funding the Future of Tourism’, UNCTAD Secretary-General Rebeca Grynspan stressed that “tourism needs political support and investment.”. Ms Grynspan credited UNWTO for its work in promoting accreditation and certifications since the start of the crisis and added: “Tourism can be a very good energy and force to build back better, differently and together.”

In a programme which reflected the key priorities of UNWTO and global tourism in general, the focus of the first day was on funding the future of tourism, particularly accelerating the shift towards net-zero growth. With world leaders set to arrive in Glasgow for the United Nations Climate Change Conference (COP26) next week, the discussions in Barcelona made clear tourism’s determination to embrace innovation and secure the funding necessary to enable the sector lives up to its climate action responsibilities.

The Summit will culminate in the ‘Barcelona Call to Action’, a statement of intent signed by governments, destinations and businesses outlining a shared vision for a greener, more inclusive and resilient tourism, citing the sector’s potential contribution to the Sustainable Development Goals and the shift to net-zero. 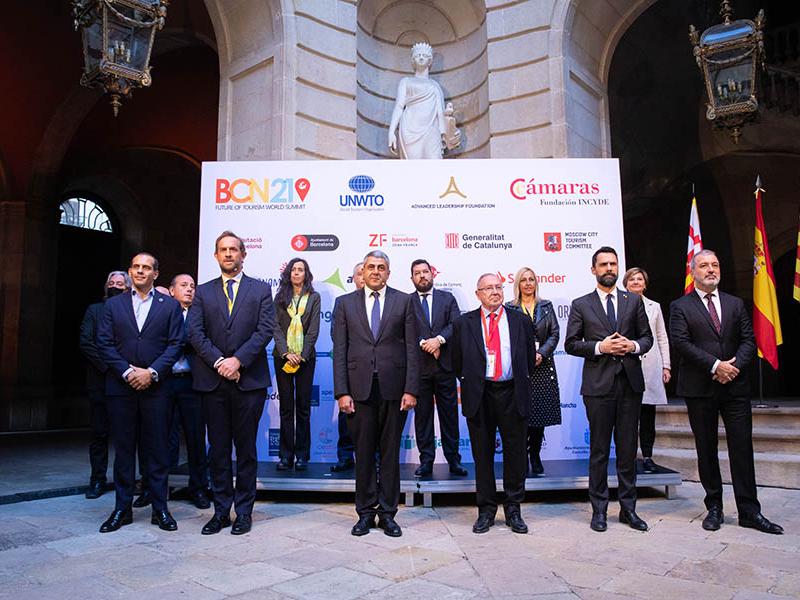 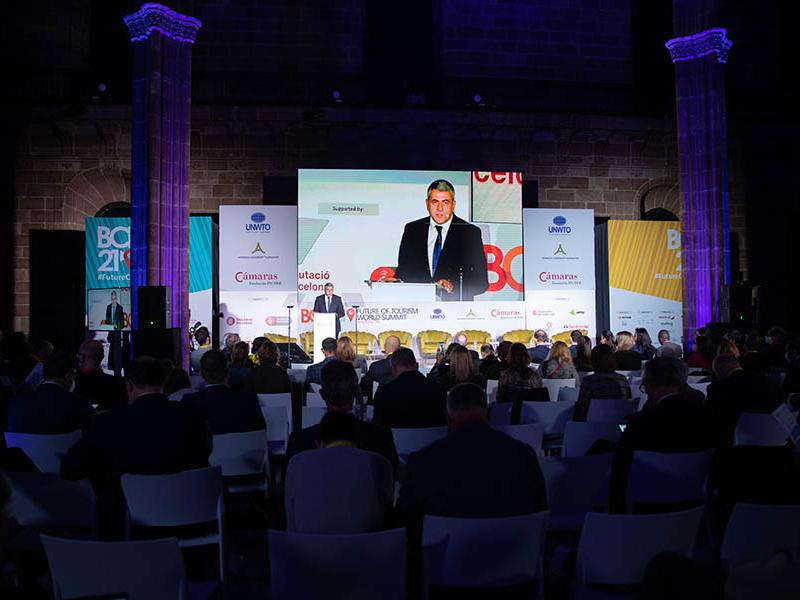 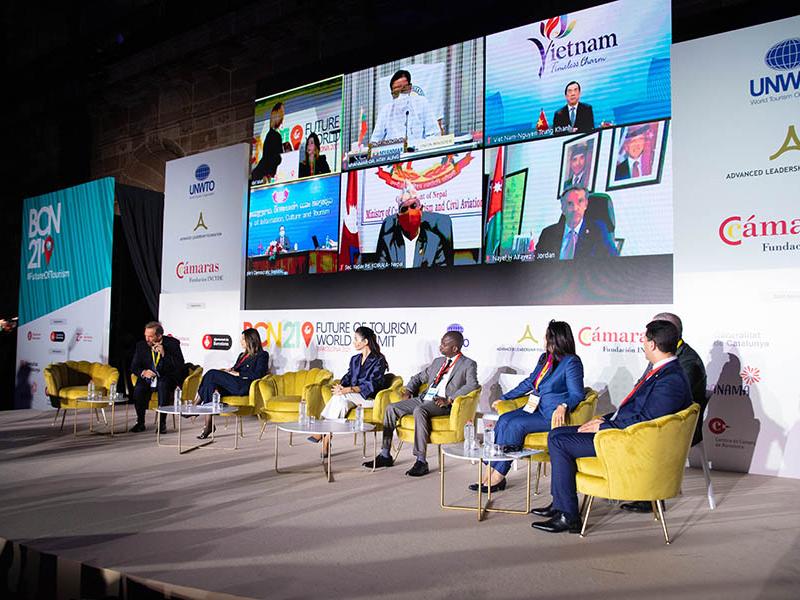 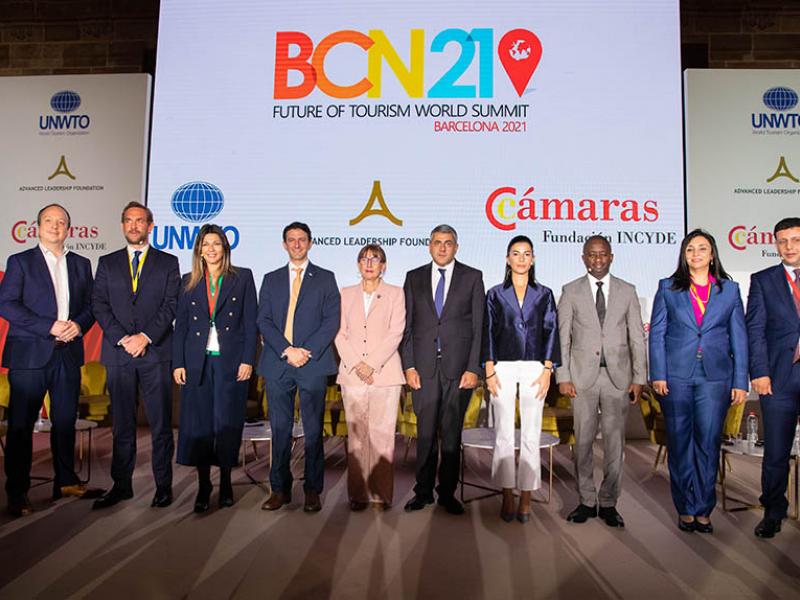 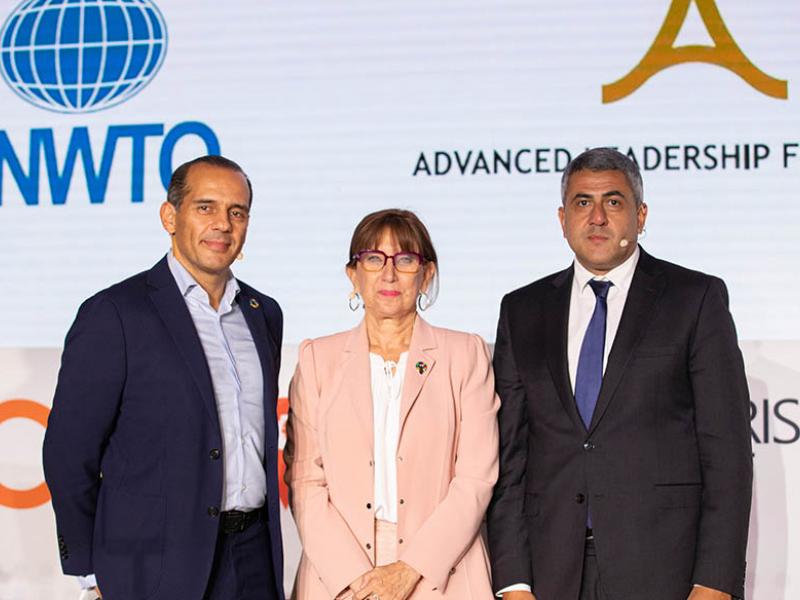 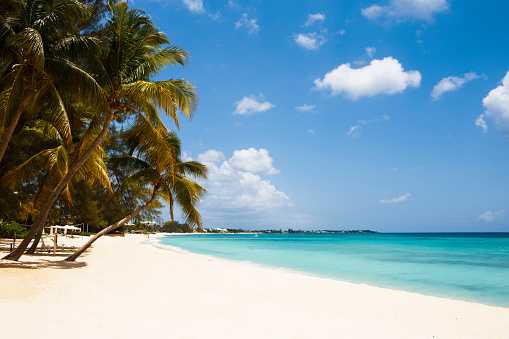 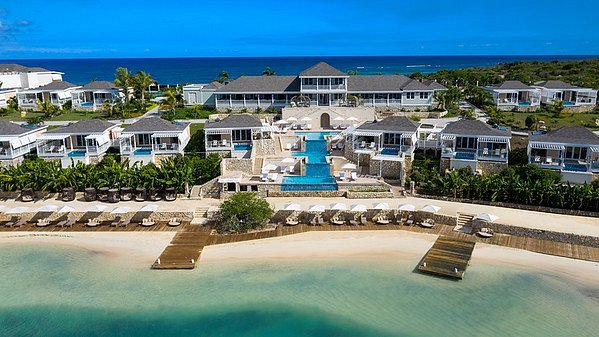 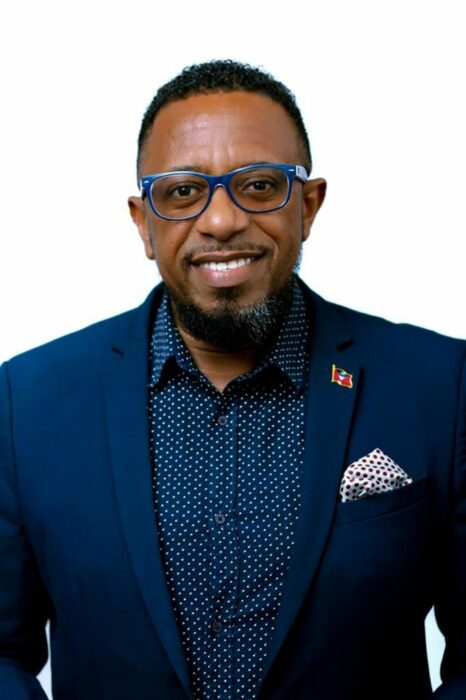