The main opposition party, the centre-right Social Democrats (PSD) was far behind with just 71 seats.

“Nobody was expecting it, not even the PS itself, but I think it is good for the country – we need stability,” said 69-year-old Antonio Carlos as he walked around one of Lisbon’s neighbourhoods.

Joao Fidalgo, 39, was more cautious, saying he worried that the majority could lead the Socialists to drift rightward.

“I hope the PS continues to pursue centre-left policies and they are not deceived by big companies and economic interests,” he said.

Analysts say left-wing voters, including supporters of the Socialists’ former allies, Left Bloc and the Communists, rallied behind Costa’s party to ensure the PSD did not win the election, as it was likely to have to rely on the far right for support.

The Communists and Left Bloc lost about half of their seats.

The far-right Chega emerged as the third-largest parliamentary force, making a big leap from just one seat in the previous legislature to 12. Many Portuguese felt stunned.

“It is a party of extremes, of fascism…I’m surprised that Portugal still wants this to be represented in the country,” said Mariana Murça, 22, adding that Costa deserved to win after his stewardship during the COVID-19 pandemic.

“The election result in Lisbon can…clearly be seen as a confirmation of Costa’s consistent economic and fiscal policy,” Germany’s DZ Bank said in note.

Credit rating agency S&P said Costa’s majority mandate will be key to speeding up the application of a 16.6-billion-euro ($18.6 billion) package of EU pandemic recovery funds and should allow for further budget deficit and public debt reductions.

To unlock new tranches of the funds, the government must meet a range of goals implying a lower budget gap.

Portugal’s deficit soared to 5.8% of GDP in 2020 but the government expects it to have dropped below 4.3% last year and projects further narrowing in 2022 as economic activity is expected to return to pre-pandemic levels after a 4.9% rebound in 2011. 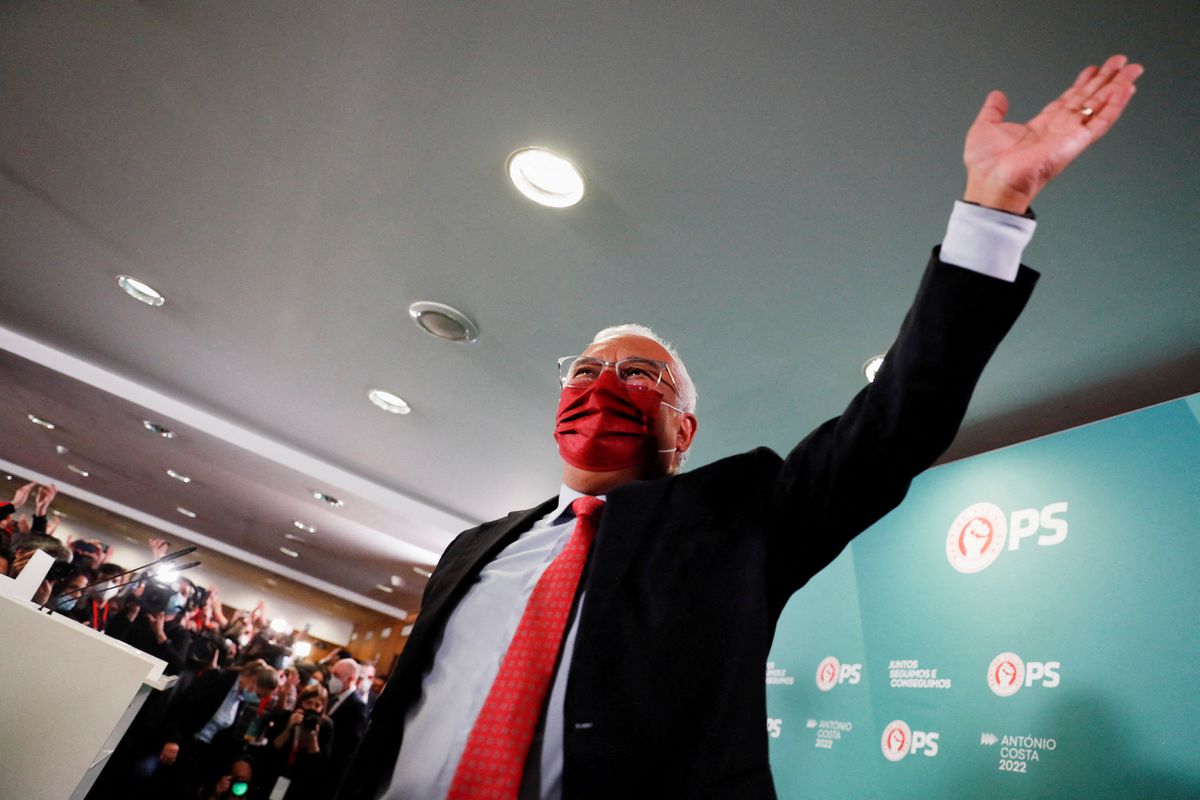