WASHINGTON (Reuters) – A U.S. official said on Monday that intelligence suggests the sickening of Russian billionaire Roman Abramovich and Ukrainian peace negotiators was due to an environmental factor, not poisoning.

Citing people familiar with the matter, the Wall Street Journal and investigative outlet Bellingcat reported that Abramovich and the negotiators had suffered symptoms of suspecting poisoning earlier this month after a meeting in Kyiv.

The U.S. official told Reuters: “The intelligence highly suggests this was environmental,” adding: “E.g., not poisoning.” The official, who spoke on condition of anonymity, declined to elaborate. 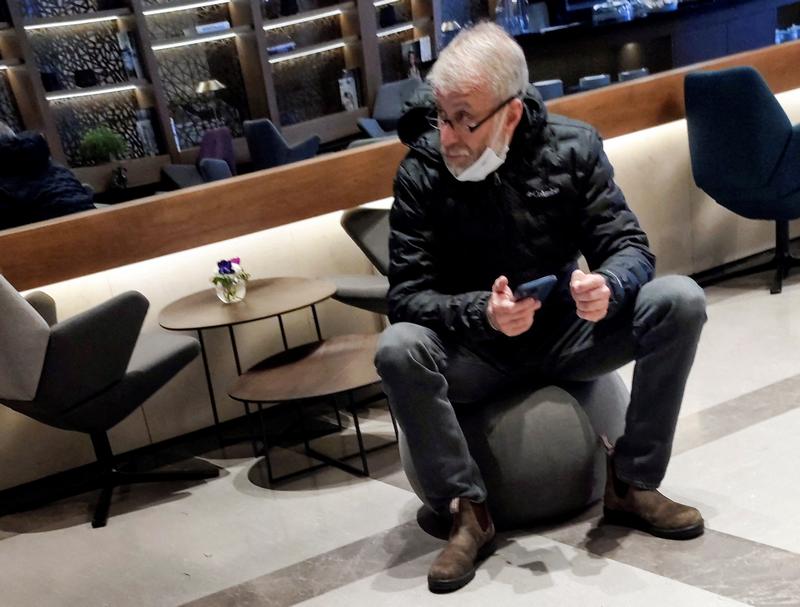 Sanctioned Russian oligarch Roman Abramovich sits in a VIP lounge before a jet linked to him took off for Istanbul from Ben Gurion international airport in Lod near Tel Aviv, Israel, March 14, 2022. REUTERS/Stringer