(Reuters) – Profits at the world’s biggest banks are expected to fall for the first time in seven quarters, dragged down mainly by a slowdown in mergers and acquisitions (M&A) activity and a decline in equity and debt issuance deals.

According to Refinitiv data, the combined net profits of top global banks including Morgan Stanley, JPMorgan Chase & Co and Citigroup Inc are expected to fall 2% in the March quarter, compared with the cumulative profits in the December quarter.

That would mark their first quarter-on-quarter profit drop since the second quarter of 2020, according to Refinitiv. The data covers the top 65 global banks, each with a market capitalization of at least $10 billion or more.

Analysts said lower fee revenue and trading losses due to market volatility triggered by the Ukraine crisis are likely to hurt first quarter profits, despite an overall rise in net interest income levels.

“Market volatility can make issuing equity and debt more difficult, reducing income for these areas of the business that focus on underwriting new stocks and bonds as a major revenue source,” Andrew Dinnhaupt, portfolio manager at Franklin Templeton, said in a note this month.

“This could weigh on companies’ bottom lines, even if their traditional banking operations get a lift from higher (net interest income) and faster loan growth.”

According to Refinitiv data, the total value of pending and completed deals announced in the first quarter touched $922 billion as of Tuesday, the lowest since the second quarter of 2020. The number of deals where Citigroup acted as bookrunner declined 47% compared with last year, while those involving BoFA Securities Inc and JP Morgan Chase fell 39% and 36%, respectively. Global equity issuance deal volumes plummeted to $129 billion in the first quarter, from $390 billion in the fourth quarter of 2021, according to Refinitiv, as the market for initial public offerings came to a virtual standstill. “Plus the prospect of the Fed increasing rates beyond the number of times it originally projected, it’s a recipe for uncertainty – and the M&A market dislikes uncertainty as it impacts purchase multiples and ultimately purchase price,” he said.

In February, Citigroup declared that its total exposure to Russia amounts to nearly $10 billion, following questions over whether it will have to set aside funds to cover potential losses.

Large U.S. banks are expected to kick off earnings season from April 13. 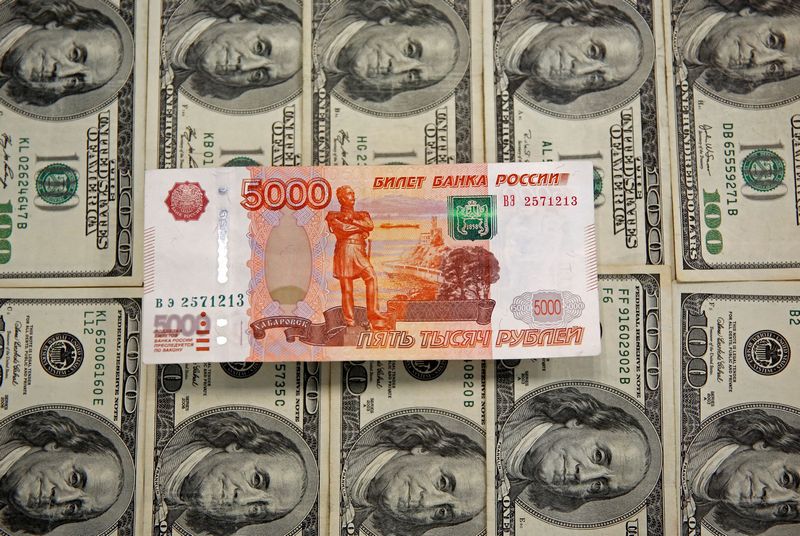