By Megan Davies and Alexandra Alper

NEW YORK/WASHINGTON (Reuters) – Russia’s latest sovereign bond coupon payments have been stopped, a source familiar with the matter and a spokeswoman for the U.S. Treasury said, putting it closer to a historic default.

The latest sovereign bond coupon payments have not received authorization by the U.S. Treasury to be processed by correspondent bank JPMorgan, the source said.

The correspondent bank processes the coupon payments from Russia, sending them to the payment agent to distribute to overseas bondholders.

A U.S. Treasury spokeswoman also confirmed that certain payments were no longer being allowed.

“Today is the deadline for Russia to make another debt payment,” the spokeswoman said. “Beginning today, the U.S. Treasury will not permit any dollar debt payments to be made from Russian government accounts at U.S. financial institutions. Russia must choose between draining remaining valuable dollar reserves or new revenue coming in, or default.”

The country has a 30-day grace period to make the payment, the source said.

Russia, which has a total of 15 international bonds outstanding with a face value of around $40 billion, has managed to avoid defaulting on its international debt so far despite unprecedented Western sanctions. But the task is getting harder.

If Russia fails to make any of its upcoming bond payments within their pre-defined timeframes, or pays in roubles where dollars, euros or another currency is specified, it will constitute a default.

While Russia is not able to access international borrowing markets due to the West’s sanctions, a default would prohibit it from accessing those markets until creditors are fully repaid and any legal cases stemming from the default are settled. 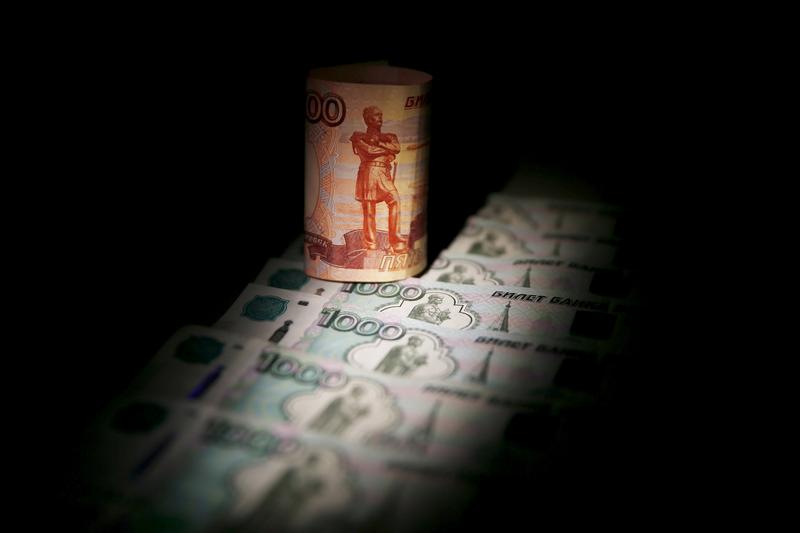