WASHINGTON (Reuters) – A two-year federal probe into the Mississippi State Penitentiary at Parchman Farm has found that unsafe state prison conditions – including solitary confinement and a lack of mental health treatment – had violated the U.S. Constitution and contributed to deadly violence among inmates.

The Department of Justice (DOJ) opened investigations into Parchman and three other state-operated Mississippi prisons in 2020 as civil rights advocates called for urgent changes at Mississippi’s state prison system. The probes into the three other prisons are ongoing.

Assistant Attorney General Kristen Clarke, who oversees the Justice Department’s civil rights division, said on Wednesday that 10 inmates were killed and 12 died by suicide over the past two years at Parchman, beginning with a prison riot that started Dec. 31, 2019, and lasted for weeks.

“The Justice Department concluded today, based upon a thorough investigation, that there is reasonable cause to believe that conditions and practices at the Mississippi State Penitentiary (also known as Parchman) violate the Eighth and Fourteenth Amendments to the U.S. Constitution,” the U.S. Justice Department said in a statement.

The department added that a lawsuit could be filed against Mississippi if the state does not address concerns raised in the findings revealed on Wednesday.

The department provided Mississippi with a written notice of the supporting facts for these findings in a 59-page findings letter, it added.

Mississippi Governor Tate Reeves said the state recognized the existing challenges and was taking steps to resolve them.

“I do know that we have made significant strides at Parchman in the last two years,” he told reporters in a briefing before the expected release of the DOJ’s report.

The state’s Department of Corrections did not immediately respond to a request for comment on Wednesday. 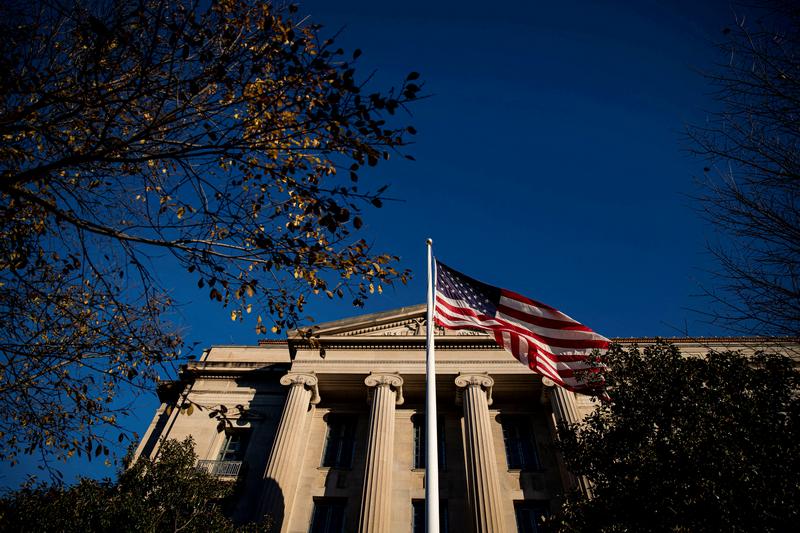