Putin to hand over power?

If there is one thing that is unclear about the leadership of Russia, it is how many years Vladimir Putin has left as president. No matter how long the Russian president will want to hold on to power, there are indications that he might be taking a break from power temporarily. What could cause the Russian President to take a break from power during a war?

On May 3, 2022, the New York Post reported that Vladimir Putin could undergo surgery for cancer which might compel him to hand over power until he is fully recovered. It is believed that after the surgery, Putin will be incapacitated for a while and this will prevent him from carrying out his duties as President. While the possibility of handing over power temporarily is shocking, what is not shocking is the fragility of Putin’s health. In the past few weeks, there have been different speculations about Putin’s health. His constant firm grip on the table, his shaky legs, and shaky movements have suggested that he could have Parkinson’s disease. Others have suggested that he might have dementia. 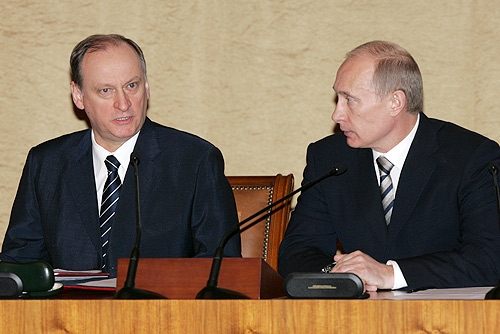 In 2017, there were speculations that Putin had surgery for thyroid cancer which kept him out of the public eye for days. The Kremlin denied the allegations claiming that the President’s health was excellent. Putin had constantly shown his strength to the world but he had carefully concealed his weaknesses. Let us see what happens this time.

Who is this privileged Russian that might have the opportunity to taste what only Putin has tasted for the past 10 years and 17 years in total? His name is Nikolai Patrushev. He is the secretary to the Russia Security Council. According to New York Post, President Putin had told Patrushev that in case of a “sharp deterioration in his health”, he will be in charge “temporarily” until the president is fully recovered. The post also noted that Putin considers Patrushev as his “only true confidant and friend in the power system.”

At the moment, many are wondering how the temporary shift in power will affect the war in Ukraine. Will a temporary president be able to sustain the war? Will he make peace before Putin returns? Will Ukraine and its allies take advantage of the temporary change in their pursuit of peace? While others are asking those questions, Putin might be asking if his choice of regent will be truly loyal in his absence. 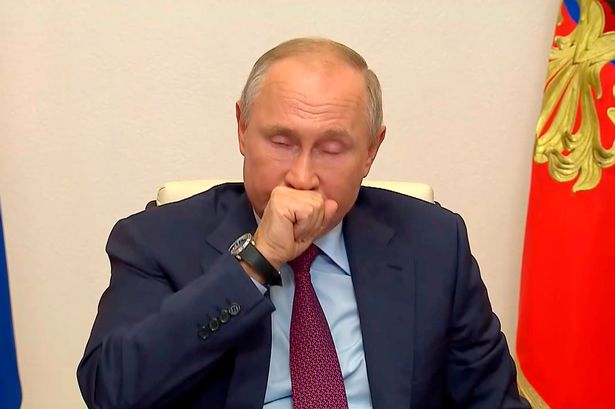 At the moment, Moscow is yet to make an official statement regarding the health of President Putin and a statement of such is very unlikely to be released. However, a president taking a break during wartime cannot be a secret. If the claims are true, the world will know in no time.