Crypto bloodbath continues as bitcoin drops by over 50%

After Bitcoin reached its all-time high of about $69,000 in November 2021, there were predictions that after a little retrace, the digital asset will skyrocket to $100,000. The crypto lords and market analysts could not tell that Bitcoin will lose over 50% of its value in less than a year.

Today, Bitcoin fell a little below $28,000, which is an almost 60% fall from its all-time high. Bitcoin is not alone in this downward movement. Ethereum which is the second most popular cryptocurrency fell below $1,700 in the early hours of Thursday, which is over fall 60% from its all-time high of $4,800. BNB almost got to the $200 mark before it bounced back at resistance. Already, thousands of traders have been liquidated, especially holders of Luna. Luna is a cryptocurrency that had crossed the $100 mark but lost 98% of its value in the last month. It is currently trading around $0.03.

One possible reason for this massive fall in the prices of cryptocurrencies is the growing lack of trust in stable coins. Unlike other cryptos, which prices are determined by their demand and supply, the prices of stable coins remain the same no matter the influence of the market. 1 USDT remains $1, and 1 BUSD remains $1. That is why they are called stable coins. Stable coins are important parts of the crypto market because when there is skepticism in the market, unstable coin holders can convert their coins to stable coins without fear of losing their investment.

All of that changed a few days ago when TerraUSD, otherwise known as UST lost its $1 stability. The supposed stable coin, which is supposed to remain at $1 traded for as low as $0.3. This is believed to have caused many investors to sell off their coins. UST was created by the creators of Luna, and it is regarded as Luna’s stable coin. This is no doubt responsible for the massive fall in the price of Luna. Since cryptocurrencies are intertwined, and a majority of them are tied to Bitcoin, this could be the main reason for the massive shake-up in the crypto market. It has also raised concerns about the future of stable coins.

Most persons are asking if it is safe to buy Bitcoins, and other cryptocurrencies at the moment. Experts have suggested that short-term investors should be careful at the moment because of the unpredictable nature of the market. However, long-term investors are not discouraged from buying Bitcoins and other Altcoins that have a history of always coming back stronger after a period of red candles.

As it has been proven over time, there are periods of red candles, and there are periods of green candles. This is a period of red candles. What is not certain at the moment is how long we will continue to see the red candles. No matter how long these candles might dominate the market, no matter how many traders are liquidated, it is too early to conclude that the extinction of Bitcoin is here. The next big news might pave the way for the green candles. 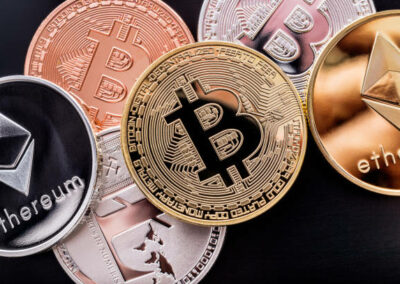 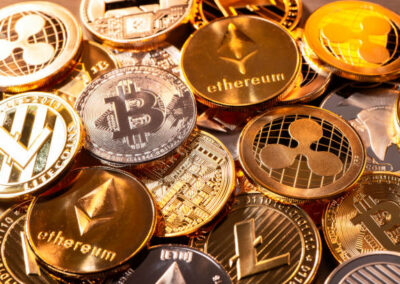