Finland and Sweden to join NATO

Despite threats from Moscow, Finland and Sweden have submitted applications to join the North Atlantic Treaty Organization (NATO). Both countries submitted their applications in Brussels, in the early hours of Wednesday.  Both applications were submitted by Klaus Korhonen and Axel Wernhoff, the respective Finnish and Swedish ambassadors to NATO. The applications were received by the secretary-general of NATO, Jens Stoltenberg, who was optimistic that the applications will go through smoothly.

Both nations have maintained military neutrality for many years until Russia invaded Ukraine. Before the war in Ukraine, the majority of citizens in both countries were not in support of the move to form a military alliance with NATO countries. The invasion of Ukraine has changed their perspectives in a few months. At the moment, it appears that the two nations are fully in support of this development, including those that have previously stood against it.

This move by the two nations has no doubt angered Russia, and the country’s President, Vladimir Putin did not hold back from expressing his displeasure. Finnish President, Sauli Niinistö called President Putin to tell him about the country’s decision to join NATO. The Russian leader stated that the “end of the traditional policy of military neutrality would be a mistake since there is no threat to Finland’s security.”  He added that “such a change in the country’s political orientation can have a negative impact on Russian-Finnish relations developed over years in a spirit of good neighborliness and co-operation between partners.”

Recall that one reason for the invasion of Ukraine was its planned NATO membership. Russia considers such expansion as a threat to its internal security, and the country is ready to deal with its neighbors attempting to join the bloc. There are no indications that Russia will carry out any military operations in Finland or Sweden the way it did in Ukraine. However, both countries might face economic sanctions from their neighbor. Russia is expected to cut electricity and natural gas supplies to Finland on Saturday. More sanctions are expected to follow.

Turkey, a NATO member has also kicked against the admission of the two countries. Turkish President Tayyip Erdogan has accused both countries of supporting Kurdish militants and other groups which the country considers terrorists. All NATO members must unanimously vote to admit both countries into the treaty. This seems to be the only obstacle facing the NATO membership of both countries at the moment. It is believed that a simple negotiation can iron this out.

There are indications that NATO is planning to fast-track the admission of these countries, and the process might be concluded in a few weeks or months. Apart from the concerns raised by Erdogan, both countries appear to have met all other requirements of joining the bloc.

President Putin began a war in Ukraine to stop the expansion of NATO. Unfortunately, his actions yielded the opposite result. 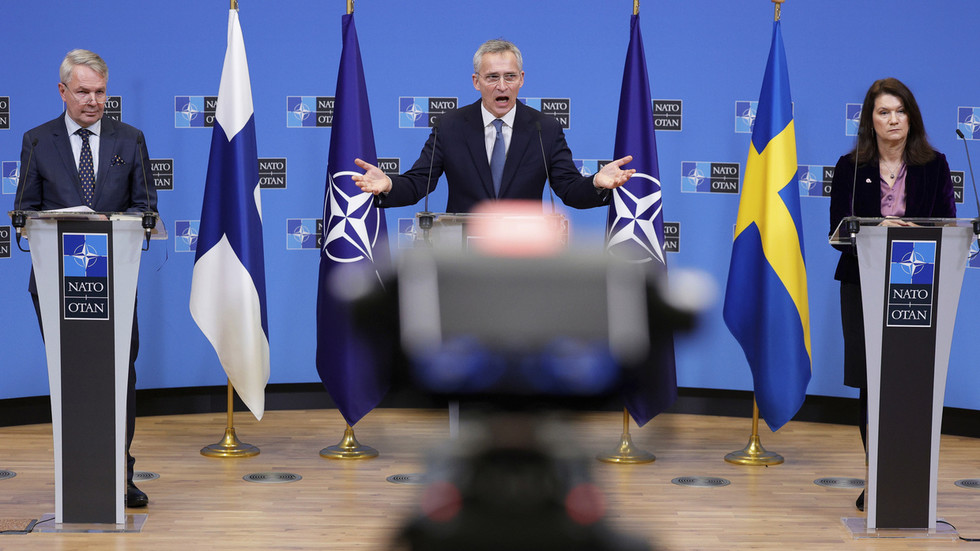