Elon Musk threatens to walk out of twitter deal

Elon Musk has threatened to pull out of the deal to purchase Twitter over Spam accounts on the microblogging platform.

The world’s richest man, on May 17, tweeted that spam accounts on Twitter are more than the 5% as claimed by the Twitter CEO. He threatened to pull out of the deal if clarifications are not made on the actual rate of fake/spam accounts.

“20% fake/spam accounts, while 4 times what Twitter claims, could be much higher. My offer was based on Twitter’s SEC filings being accurate. Yesterday, Twitter’s CEO publicly refused to show proof of less than 5%. This deal cannot move forward until he does,” Elon Musk said on Twitter.

The Tesla CEO has now officially written to the Twitter board asking for further information before the deal can move forward. In a letter written by his lawyer, Musk made it clear that unless the company provides the information he is looking for, he will not go ahead with the purchase.

“As Twitter’s prospective owner, Mr. Musk is clearly entitled to the requested data to enable him to prepare for transitioning Twitter’s business to his ownership and to facilitate his transaction financing. To do both, he must have a complete and accurate understanding of the very core of Twitter’s business model … its active user base,” Musk’s lawyer wrote to the Twitter board.

“Based on Twitter’s behavior to date, and the company’s latest correspondence, in particular, Mr. Musk believes the company is actively resisting and thwarting his information rights,” the letter further said.

In a statement released by Twitter, the company assured Elon Musk that the information will be provided to him.

“Twitter has and will continue to cooperatively share information with Musk to consummate the transaction in accordance with the terms of the merger agreement,” the company said in the statement.

In the letter, Mr. Musk told Twitter that he is not interested in verbal or written explanations. The letter explains that if Twitter offers such explanations, “it is tantamount to refusing Mr. Musk’s data requests.”

Analysts have accused Elon Musk of making this new move so that he can renegotiate the $44 billion deal. Others have accused him of wanting to walk away from the deal.

According to the BBC, Elon Musk is already facing a lawsuit over his handling of the Twitter deal. If he decides to walk out of the agreement, the move will generate other legal actions against the world’s richest man.

If Elon Musk finally decides to walk out of the deal, Twitter will not remain how he met it. His tweets and methods of handling the process seem to be influencing the price of Twitter’s shares. The future of Twitter might depend on how early both parties finalize this deal. 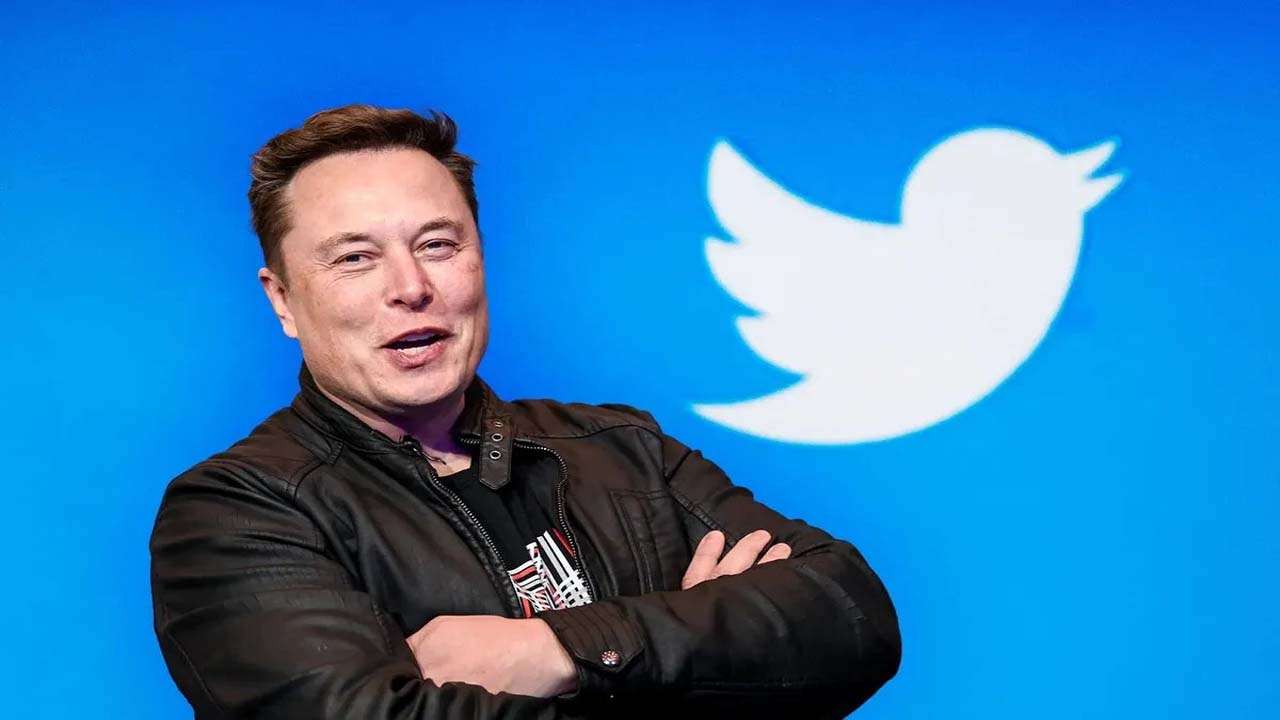