Cholera breaks out in Mariupol

While the fight in Ukraine is still far from over, the country could have another battle to fight. This time, it is a fight against Cholera. Lately, there have been reports of the outbreak of cholera in Mariupol.

On Monday, Petro Andryushchenko, an adviser to the Mayor of Mariupol, told journalists about the possible epidemic in the southeastern city, which is currently under the control of the Russian forces.

“The word cholera is increasingly heard in the city among local officials and their supervisors,” Mr. Petro said. “As far as we can see, the epidemic has more or less begun already.”

The sudden occurrence of the disease in the region is associated with the high number of decomposing bodies and mass graves in the city.

According to Ihor Kuzin, the Deputy Health Minister, “Mass burials, poor access to clean water lead to a critical situation in Russian-occupied Mariupol. The ministry began monitoring suspected cases of cholera in the region on June 1.”

Last month, the WHO warned that cholera could break out in Mariupol because of the damages done to the waters and sewages during the war.

Hans Kluge, the regional director of the WHO in Europe, said, “We are concerned about the potential for a cholera outbreak in occupied areas where water and sanitation are damaged or destroyed.”

She added that “Sewage water and drinking water are getting mixed,” which can cause “many infections, including cholera.”

The city is currently under the control of the Russian soldiers, and there is almost nothing the Ukrainian authorities can do. Recall that the Ukrainians defended the City for about two months before it finally fell into the hands of the Russian army.

What is the Russian authority doing to stop the spread of the disease? The most difficult thing to get from Russian-occupied territories at the moment is information. Most of the claims on the circumstances of life in the Mariupol are unverified. However, the details smuggled out of the city show that the Russians might have locked down Mariupol for quarantine.

While reacting to the situation in Mariupol, Andriushchenko said the Russians do not care about who dies and who survives.

“In our opinion, Russia has chosen, as always, the most cynical one … just to close the people in the city and leave everything as it is: Whoever survives, survives,” Andriushchenko said.

According to the reliefweb, “People in Mariupol reportedly have to sign up for a queue of at least two days to get drinking water and are forced to work for food, while ‘humanitarian aid’ is only given to pensioners.”

Mariupol, which had a population of almost 450,000 before the invasion, is now deserted, with only 150,000 Ukrainians left in it.

It is unlikely that the Russian soldiers will kill the remaining residents, especially now that they control the city. One cannot also guarantee if the Russians will handle the outbreak of the disease the way it should be.

The WHO prepared vaccines in the case of a possible outbreak of the disease in the region. These vaccines are currently in the Ukrainian city of Dnipro. The question now is how these vaccines will reach the people that need them?

The answer depends on how important the Russians view the lives of the remaining 150,000 people in Mariupol. 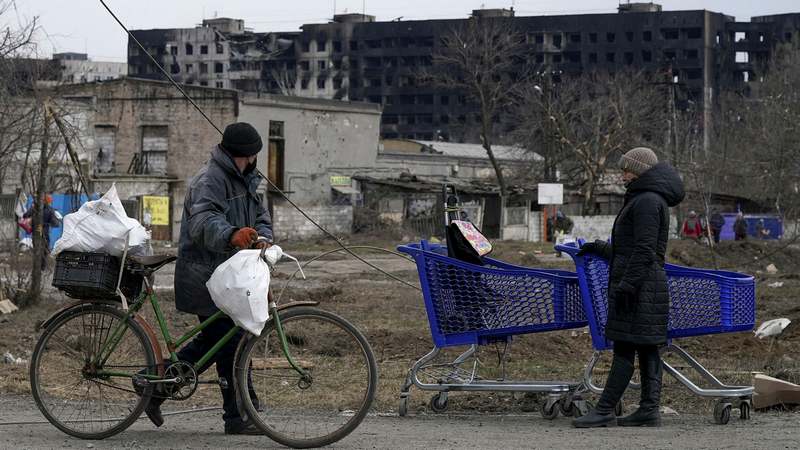 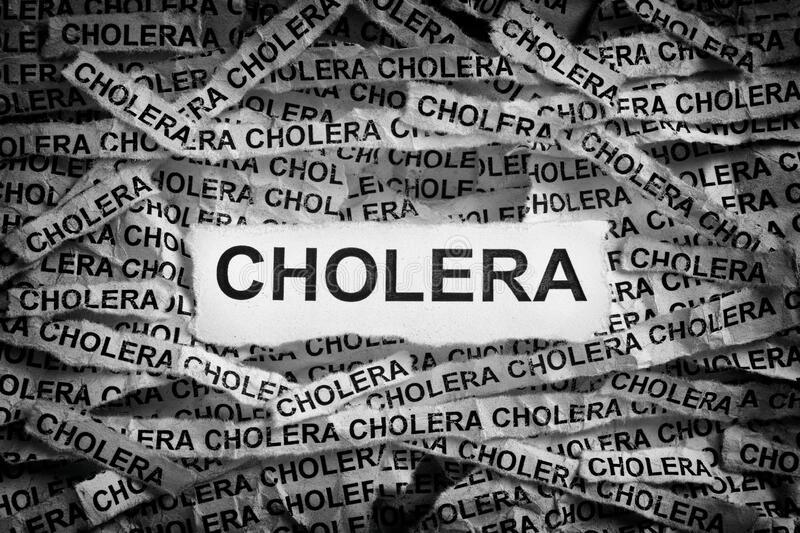