U.K courts okay the movement of asylum seekers to Rwanda

The last-minute struggle to stop the deportation of refugees to Rwanda by the U.K. government has failed. The controversial policy initiated by the government earlier this year to relocate asylum seekers to Rwanda has seen a lot of criticism within and outside the country.

In April, the U.K government agreed with Rwanda to move illegal immigrants and refugees to the African Country. According to the U.K prime minister, this new deal will prevent human traffic and illegal migration. It will also discourage criminals from entering the country. Home Minister Priti Patel visited the African country to sign this new deal.

The first flight that will carry refugees to Rwanda will take off on Tuesday. However, campaign groups like the Detention Action, Care4Calais, the PCS Union, and individual asylum seekers decided to take legal actions against the government to block the forceful deportation to Rwanda.

According to the founder of Care4Calais, Clare Moseley, she said they were “deeply concerned for the welfare of people who may be forcibly deported to Rwanda, a fate that could profoundly harm their mental health and future.”

Last week, the court dismissed the case saying the planned movement of refugees to Rwanda was not against any international refugees law. The judge went on to say that it was a “matter of public interest.”

Reacting to the judgment, Home Minister Patel said, “People will continue to try and prevent their relocation through legal challenges and last-minute claims, but we will not be deterred in breaking the deadly people smuggling trade and ultimately saving lives.”

The minister also mentioned that “Rwanda is a safe country and has previously been recognized for providing a safe haven for refugees.”

Prime Minister Johnson was also among the first to react to the judgment. “We cannot allow people traffickers to put lives at risk, and our world-leading partnership will help break the business model of these ruthless criminals,” he said on Twitter. The judge also permitted the plaintiffs to appeal the judgment.

The plaintiffs immediately filed an appeal hoping that the appeal court would nullify the high court judgment. Unfortunately, the Appeal Court dismissed the case on Monday. That means that the first flight to Rwanda is sure for Tuesday.

On Monday, while reading the judgment, the Appeal Court judge, Lord Justice Singh, said the high court judge “did not err in principle or the approach he took. He weighed all the relevant factors on each side of the ballot. He reached a conclusion which he was reasonably entitled to reach on the material before him. This court cannot, therefore, interfere with that conclusion. For this reason, this case is therefore dismissed.”

With the new development, asylum seekers will now be transferred to Rwanda by the British government.

Many international bodies have criticized this move saying it will undermine the dignity of people fleeing from wars and other crises. They also claimed that Rwanda is not safe for them because of the country’s history of human rights abuses.

According to DW, “the UK has reportedly paid Rwanda 120 million pounds ($148 million; €140 million) upfront for the plan.” The financial transactions involved in the process have also raised questions. Critics see it as the modern slave trade.

There are even indications that Prince Charles is not comfortable with this new policy. According to reports, he called the policy “appalling.”

In 2021, 48,540 was the number of asylum seekers in the country. The number is steadily increasing, and there is no doubt a need for bother control. The government has decided to take a controversial route, and it is only time that will tell if it is the right decision. So, unless a miracle happens, it is certain that on Tuesday, some refugees will become residents in Rwanda against their will. 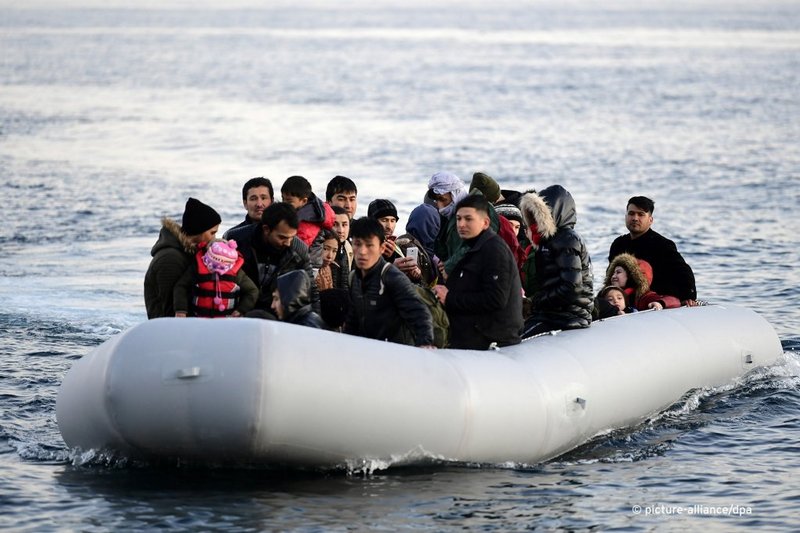 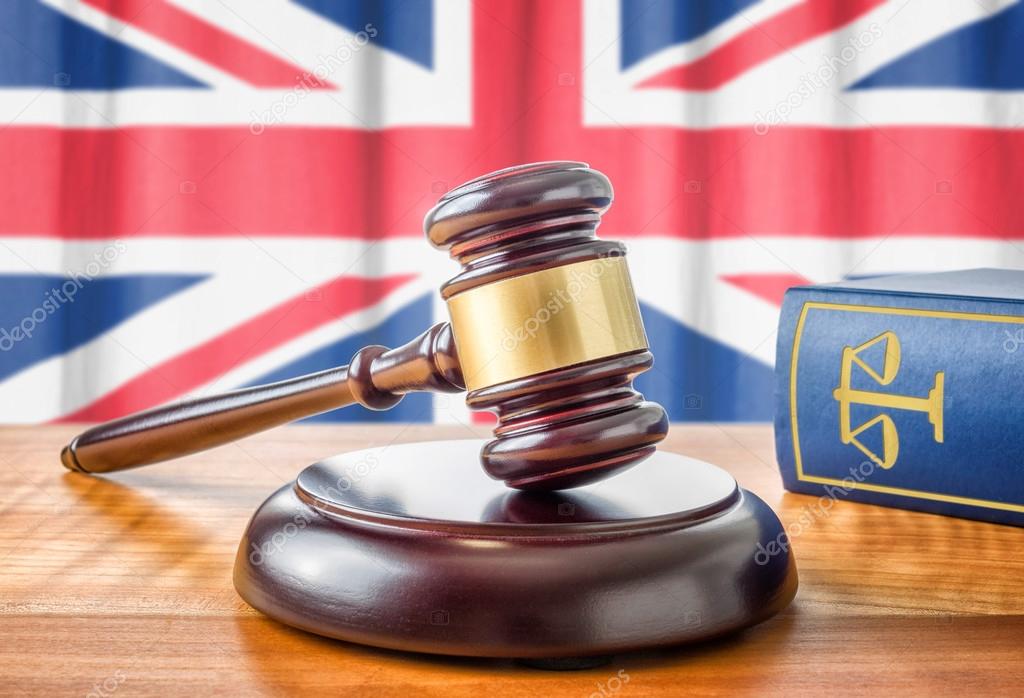