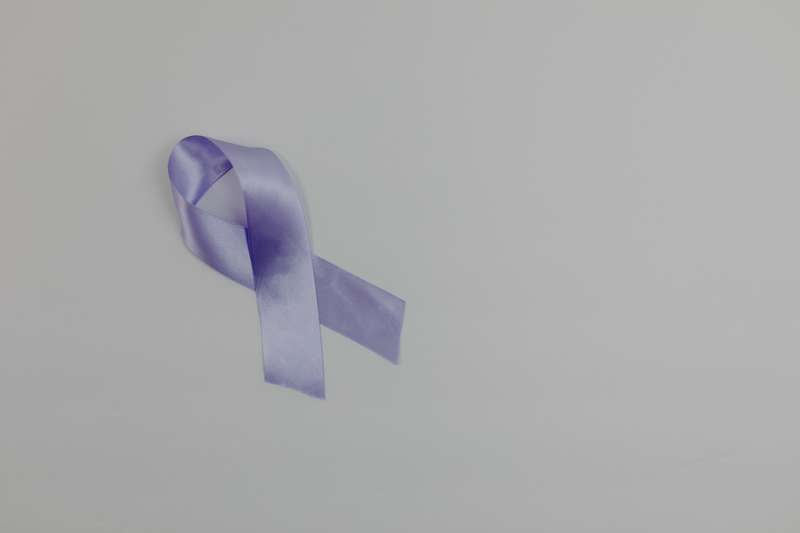 The UK sadly said goodbye to a truly inspirational figure on Tuesday 28 June, when bowel cancer campaigner Dame Deborah James succumbed to the condition, after a long and courageous six-year battle, aged just 40. The former deputy head teacher, was married to “her rock” Seb, and had two children: 14-year old Hugo and 12-year old Eloise. She started her own cancer blog, where she first became known as the “Bowel Babe”, a nickname that would come to define her. She touched the nations hearts with her incredible bravery and resilience, after being diagnosed with an aggressive stage four variant of the disease.

She became an award winning podcaster, campaigner, and writer, helping to highlight the early warning signs of bowel cancer, and became something of a national treasure. UK Prime Minister, Boris Johnson, broke from the G7 summit in Germany this week to pay his own tribute, saying: “I’m terribly saddened to hear that Dame Deborah James has died. What an inspiration she was to so many. The awareness she brought to bowel cancer and the research her campaigning has funded, will be her enduring legacy. Because of her, many many lives will be saved.”

Dame Deborah’s incredible fighting spirit, and desire to help bring about greater awareness for others, sparked her campaigning and fundraising activities. She became a patron for Bowel Cancer UK, and it quickly became apparent that she had a “special gift”, which allowed her to connect with the public at large. She became a force for good, and the donations began pouring in. Her relentless drive was infectious and her “bowelbabe” blog simply took her crusade to the next level.

She got into the consciousness of the British people and her perseverance ensured that many individuals today have her to thank for giving them that courage and understanding to get themselves checked out, just in the nick of time. She also was heavily involved in the “Never Too Young” campaign, working on issues affecting younger patients who had unfortunately been diagnosed with the disease. She also took a place on a review panel helping to appraise the funded research.

Dame Deborah literally threw herself into every movement for the cause, enduring pain and exhaustion along the way, but always managing to retain her positive mindset and present herself with an uplifting smile, irrespective of the event, or surroundings.

Following her diagnosis, Deborah began sharing her experiences online and she quickly became known as the “Bowel Babe.” In March 2018, alongside fellow presenters: Rachael Bland and Lauren Mahon, she spoke openly and with refreshing honesty, about her condition in what would become an award-winning podcast titled: You, Me and the Big C.

The radio broadcasts raised awareness and broke down taboos, as she spoke with self-mockery of having the “the glam cancer”, and wasn’t afraid to talk in descriptive detail, about her illness. She once came to an episode wearing a poo emoji outfit and it became something of a statement garment, wearing it many times thereafter, even dancing in it to Right Said Fred’s “I’m Too Sexy”, on her Instagram account.

In May of this year, Deborah’s remarkable efforts were recognised with the awarding of a Damehood, for her “fundraising and tireless campaigning work” to improve awareness of the disease. The honour was made all the more special when Prince William delivered the accolade in person to her parents’ home, where she had settled to receive end-of-life care, for the short time she had remaining.

The Duke of Cambridge thanked her for giving hope to all those living with the disease. He also praised how she had gone a long way towards ending both the stigma of this particular cancer and the treatment that comes with it. With genuine feeling he stated: “Every now and then, someone captures the heart of the nation with their zest for life and tenacious desire to give back to society and Deborah has done that.”

With her typical warm-hearted humour Deborah joked that her cleaning antics had “gone off the scale” in preparation for William’s visit; but on a more serious note she remarked: “It was quite surreal, and I was utterly honoured that he joined us for afternoon tea and champagne, where he spent a generous amount of time talking to my whole family. It was such a special day, making memories to last a life time” before mischievously adding: “ He’s welcome back any time!”

Dame Deborah has raised more than £1 million for cancer research through sales of her clothing collection, which features t-shirts with the words “Rebellious Hope” across the chest, with profits going to her own recently created Bowel Babe Fund.

Additionally, in August her second book: How to live when you could be dead will be released, five months earlier than initially planned, but sadly still not soon enough for Deborah to see it happen. The book concentrates on mindset theory and learning to “value one day at a time”, with £3 going to the Bowel Babe Fund, for every copy sold in the UK.

On May 9, Dame Deborah set up a new fund which she named after her Bowel Babe blog, and had ambitions to raise £250,000 to assist with personalised medicines and clinical trials, linked to her favourite charities.

Such has been the impact and influence that she has made on the British public in her remarkable fight over the past five and a half years, that soon after the sad announcement of her passing, the funds total had already reached an astonishing £7 million and it shows no sign of easing up any time soon.

The Duke and Duchess of Cambridge were genuinely upset when hearing of Dame Deborah’s passing. After all it is only six weeks since the Duke visited Deborah to honour her with the Damehood. Paying a moving tribute to her, William and Kate said that it was “heart-breaking news” and that their thoughts were with the family and loved ones. They went on to say that Dame Deborah was an: “inspirational and unfalteringly brave woman whose legacy will live on.”

Some 43,000 people are diagnosed with bowel cancer every year in the UK, so what is it that people should be looking for, to enable them to make an early diagnosis? There are tell-tale signs that in isolation are probably nothing sinister, but anybody who can identify with several of them, really should consult with their GP as soon as possible, if only for peace of mind; these include:

In most cases these will prove to be something relatively harmless and not cancer related, but they should be investigated, nonetheless.

There is actually a screening programme across the UK, but only in certain age groups, and unfortunately many people ignore notifications. This is usually out of embarrassment and of course, as tragically proven in Dame Deborah’s case, this cancer does not discriminate when it comes to age, anyway. People should also be aware that the symptoms of bowel cancer are sometimes quite subtle and as a consequence, individuals do not necessarily feel ill with it.

Dame Deborah had campaigned for big brands to make changes to their “loo” rolls, and the high-end supermarket Marks and Spencer have taken up the baton and have committed to start including bowel cancer symptoms to look out for, on their toilet roll packaging, which will be effective across the country from September. They will also display informative signage around their stores, to further help with awareness. It is hoped that competitors will follow their lead and make similar commitments.

Bowel cancer is the fourth most common cancer in the UK and the second biggest cancer killer; nevertheless, it is both treatable and curable, if caught early enough. Tragically in Dame Deborah’s case, she had a rare and aggressive tumour, found in only around 10% of bowel cancer sufferers, which mutated to become unresponsive to chemotherapy and sadly had no cure. However, that means that for 90% of the bowel cancers that are detected straight away, there is a saving remedy.

Dame Deborah James passed away peacefully, surrounded by her immensely proud family, who provided some final words from Deborah: “Find a life worth enjoying; take risks; love deeply; have no regrets; and always, always have rebellious hope. And finally, check your poo – it could just save your life!” They vowed to continue her legacy long into the future, through her @bowelbabefund.

Not just the UK, but the whole world has lost a very special person, taken far too soon.