Police officer gets another sentence for the murder of George Floyd 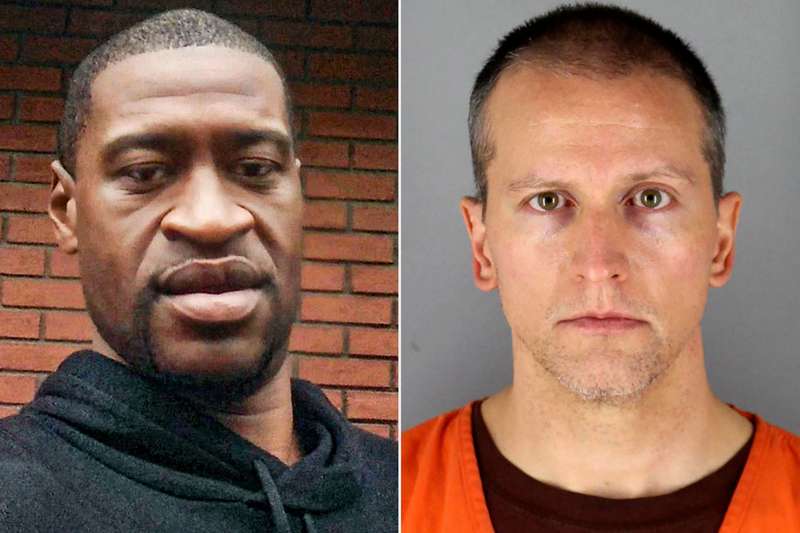 Former Minneapolis Police Officer Derek Chauvin was sentenced to 21 years in prison on Thursday for violating George Floyd’s civil rights. The former police officer, who is already serving a prison sentence, had pleaded guilty for the role he played in the murder of Goerge Floyd in 2020.

Mr. Derek was sentenced by US District Judge, Paul Magnuson. The Judge described the action of the Police officer as offensive.

“I really don’t know why you did what you did,” Magnuson said. “To put your knee on a person’s neck until they expire is simply wrong … Your conduct is wrong and it is offensive.”

According to reports, the former Police officer did not plead guilty of his own will. He was reportedly told to do so to reduce his sentence. If he was sentenced in a trial, he could have spent his entire life behind bars.

In court, the former Police officer was asked to speak to George Floyd’s children. According to reports, he spoke to them and wished them the best in life. However, there was not much remorse for his actions.

Derek Chauvin is currently serving 21 years in prison under the state law of Minnesota for second-degree and third-degree murder. This sentencing now means he will serve the two convictions concurrently either at a Federal Prison or in State Prison.

The Director of the Bureau of Prisons said some factors will be considered in determining where he stays.

“Some of the factors include the level of security and supervision the inmate requires, any medical or programming needs, separation and security measures to ensure the inmate’s protection, and other considerations including proximity to an individual’s release residence,” Scott Taylor said.

Attorney General, Merrick Garland in a statement released after the sentence, said although the conviction does not undo the harm, every offender would be held accountable for violating the rights of Americans.

“While recognizing that nothing can repair the harm caused by such acts, the Justice Department is committed to holding accountable those who violate the Constitution, and to safeguarding the civil rights of all Americans,” Merrick Garland said.

George Floyd’s brother, Philonise Floyd, who was in court asked the court to give Chauvin the maximum sentence. He said even that could not change what is done.

He also said he would love to know why the police killed his brother.

“I’m looking for closure, and I want to know why,” he said. “I do think he knew what he was doing and he did it on purpose.”

The other Police officers involved have also pleaded guilty to the same crimes in February, and they will be sentenced at a later date.