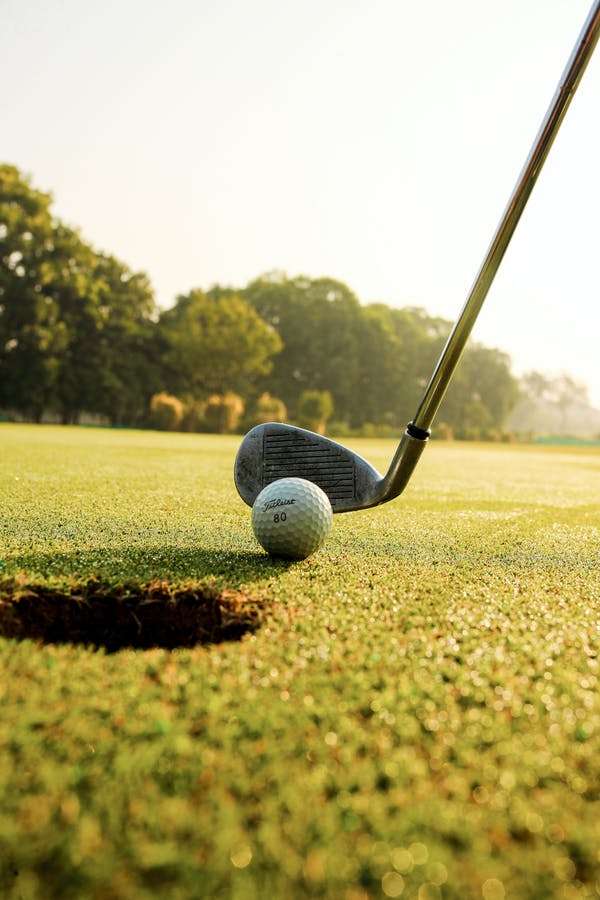 One of the great sporting events in the British calendar begins early on Thursday 14 July, when the opening tee shot is driven at the 150th Open Golf Championship, being held this year on the Old Course of the “home of golf”, at St Andrews, in Fife, on the east coast of Scotland. As the oldest tournament in the sport, dating back to 1860, it is regarded by many as the most prestigious. It is one of the four men’s “majors”, alongside the US Open, the PGA Championship, and the Masters.

This year’s competition will build to a climax on Sunday 17 July, with huge crowds and a massive TV audience, following every shot, in what promises to be yet another captivating contest, with guaranteed excitement, and no shortage of outstanding matchplay, from the world’s leading players.

The honour of hitting the first drive of the 2022 Open will go to Paul Lawrie, who has the distinction of being asked to perform the task for the second time in his career, something bestowed upon very few players, and for which the 1999 champion expressed great appreciation. He had originally undertook the responsibility at the Anniversary Championships, back in 2010.

He admits he expects his heart to be beating that little bit faster as he walks to the tee at 6.35am on Thursday morning, stating: “It is a huge week, and a big milestone. The more you think about it, actually, it is a nice thing to be asked to do on the 150th staging of the event. I am always nervous on the first tee, no matter what tournament I am playing in. It is the only time I am ever nervous when I play, I don’t really know why, I have always been that way. This week will be the same, if not more, but luckily it is a nice, wide fairway down there, although now that I have said that, it will narrow a bit on the actual morning!”

The current Open champion is American, Collin Morikawa, who was successful in 2021 at Royal St George’s in Sandwich, Kent, having taken part in a titanic battle with Louis Oosthuizen, 12 months ago. The South African raced ahead of the pack after some blistering early rounds, but Morikawa was able to peg him back, before going into the final 18 holes just one shot behind. A couple of dropped shots was all that was needed for LA born player to storm ahead, and take the title glory, in a tournament played under clear blue skies and warm sunshine across all four days.

This year’s Open will be the 30th at the Old Course, with the most recent being held in 2015. It is a public course, often referred to as the “Grand Old Lady” of golf, due to its origins back in the 15th century, when incredibly, the game was actually banned from being played for many decades, because the Scottish King of the time, James II, felt it had become too popular, and had led to young men neglecting their archery of all things! It was only lifted, when James IV took up the sport and immediately removed all restrictions, as is a King’s right!

What the players feel about the place

There is certainly a special atmosphere and a genuine feeling of warmth and grandeur about the place, an emotion shared by players past and present. Jack Nicklaus said: “your career is not complete unless you have won an Open at St Andrews. It is a magical golf course!”

Jon Rahm remarked: “Playing in The Open at the Old Course is the dream of every single golfer. And to be the 150th edition, it’s something very, very significant. I don’t think there is a bigger achievement in golf than winning the Open Championship at St Andrews.”

Padraig Harrington really went to town with his thoughts: “It has a mystique, not just the golf course, but the town as well. Everybody there is into their golf, talks golf, loves golf. The course is fantastic in itself – there is nothing else like it – but it is the whole package. You stand on the 18th tee aiming at the clock in the clubhouse – it is an unbelievable place. There is a magic about it.”

Paul Casey became almost spiritual, saying: “It has got an energy, hasn’t it? Everyone in the town knows that the hallowed turf right there is really special.”

Matt Kuchar is equally impressed: “Everything about it is iconic, it’s special. It reeks of history, you can kind of step back in time. There is something special about the town of St Andrews, it is completely unique, there is a lot of nuances that make it special.”

Maybe Paul McGinley summed it up best: “It is like when people who are into the arts go to Rome or Greece, they have a connection with it. For golfers it is our Mecca. Everything about the town revolves around the golf. It is spiritual, you can feel it.”

It seems this course cannot be played without leaving a wonderful lasting impression.

The great man paid an emotional tribute to the people of St Andrews after being made an honorary citizen in a special ceremony. The three-time Champion won two of his three Claret Jugs at the Old Course in 1970 and then again in 1978, before playing his final major championship at the venue in 2005.

Receiving his honour at a public ceremony, Nicklaus said: “All the experiences I had at St Andrews, and I was here on eight occasions to play The Open, have been something I will love and cherish forever – and so will my family. They were all here with me then and they are all here with me now. Thank you so much for this wonderful honour.”

Who are involved this year?

Although there are one or two big names missing, the field for the 150th Open is still full of the majority of the world’s best players. The likes of: defending champion Morikawa, Scottish Open winner Xander Schauffele, Rory McIlroy, Scottie Scheffler, and Jordan Spieth are just some of the leading talents that will be on show, joined by 15-time Major winner Tiger Woods.

Additionally, even though people such as: Phil Mickelson, Dustin Johnson, Brooks Koepka and Bryson DeChambeau are no longer part of the PGA Tour, due to their involvement with the controversial LIV tour, they are all scheduled to play around this magnificent course.

When do the stars tee off?

The 156 players taking part in the tournament have been divided into 52 sets of three and after Lawrie’s sentimental opening of procedures, there are some very interesting groupings to look out for, in particular Morikawa’s, who begins his defence alongside McIlroy and Schauffele, in a mouth-watering trio at 9.58am.

Recent U.S. Open champion Matt Fitzpatrick and four-time PGA Tour winner Max Homa, will accompany the “Tiger” from 2:59pm, local time; with FedEx Cup leader and World number one Scheffler beginning his round at 1.26pm, together with Chilean Joaquin Niemann and Tyrrell Hatton; whilst Rahm is joined by 2017 Open Champion,Spieth, and Harold Varner III from 3.00pm.

The Scottish weather can be temperamental to say the least, but the outlook for the four days of the tournament is very encouraging, with the UK currently in the grip of a heatwave. There is a forecast for the wind direction to turn southerly, which could present some extra intricacy and skill requirements, to what is an already challenging golf course.

The lucky competitors will vie for a record prize fund for the Open Championship totalling up to $14 million. The winner will walk away with a handy $2.5 million, the runner-up $1.45 million and third place $930,000. What makes this tournament unique is that even those players who miss the cut after the first two rounds, still earn money. The leading 10 professionals who miss the cut earn $10,500 each, with the remainder of the pros taking home $7,000 a piece.

Back in 1860 such riches could never have been envisaged, when the very first Open was contested by a line up of just eight players. Fast forward 149 tournaments, and the Claret Jug has a far greater value attached to it; although whilst the money is great, most usually say it’s the winning that means the most.