Alarming increase in Covid-19 infections in the UK 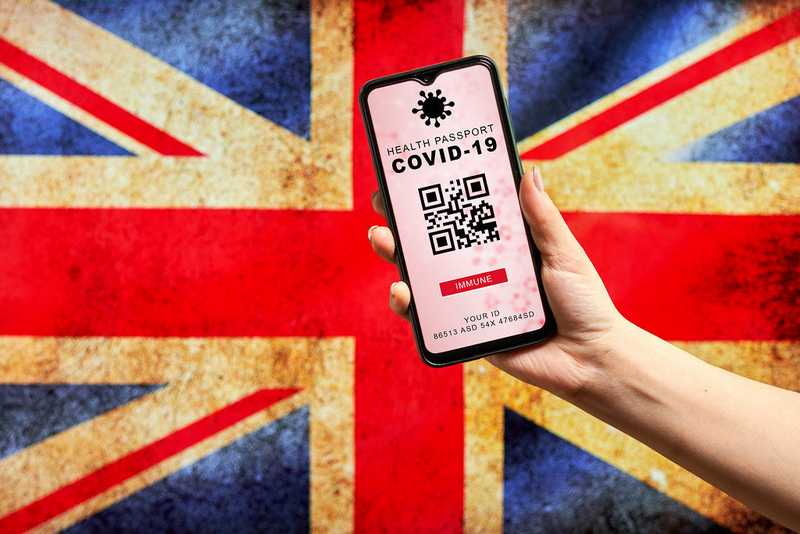 Even though the Covid virus never went away, complacency definitely set in across the UK, once the restrictions lifted. Now though, it is rearing its ugly head once more, as the country faces new variants, a surge in infections, and a return to the same old questions about whether the NHS can cope.

The latest statistics reveal the number of people infected in the UK is almost 3.5 million, which is an increase of a shocking 800,000 in the space of just one month. The rise is being driven by fast-spreading sub-variants of Omicron, called BA.4 and BA.5, which were first identified in South Africa and very probably will soon become the dominant strains of Europe and the US too.

Sarah Crofts, the Head of Analytical Outputs for the Covid-19 Infection Survey, said: “Infections are showing no signs of decreasing, with rates approaching levels last seen in March this year, at the peak of the Omicron BA.2 wave. Rates have continued to increase across the UK and among all age groups. We will continue to closely monitor the data.”

The original Omicron had an impressive ability to spread and overcome the immune defences which the body had been able to build up, to keep the virus out. These two uninvited guests are worryingly even better at it, with their slippery skills, combined with waning immunity, meaning that stories of catching Covid multiple times are now increasingly common. Whilst it would be fair to say that the present vaccines are not a perfect fit for these, they still represent the best line of defence.

Doctors, repeatedly stress that it continues to be so vital for people to get the recommended number of doses, in order to obtain the maximum protection possible, against both existing and emerging variants. Vaccines are still doing a brilliant job of helping protect people from getting very sick, and Dr Mary Ramsay, UKHSA director of clinical programmes, commented: “We urge all those who are eligible for the booster to take up the offer as soon as possible. Anyone who has not yet had their first or second dose should also get up-to-date with their jabs to give themselves the best possible protection.”

With that in mind, everyone of the age of fifty or over, will be offered a Covid booster vaccine this autumn, to top up their immunity and cut their risk of becoming severely ill. Additionally, younger people at high risk, as well as health and social care staff, will also get the opportunity to receive the booster. Drug companies have been developing updated vaccines to tackle these newer variants, but at this stage it is unclear which vaccine will be used during the next campaign.

This is an amendment to the original proposal, which suggested that healthy people between the ages of fifty and sixty-five, would not need to receive the extra jab. It is seen as a proactive move to fend off possible mutations of the virus, in light of the rapid spread of the current variants. The actual details have not been finalised, but it is believed immunisation will start with the oldest and most vulnerable, from September.

Professor Anthony Harnden, the deputy chairman of the JCVI, said: “The Covid-19 boosters are highly effective at increasing immunity and, by offering a further dose to those at higher risk of severe illness this autumn, we hope to significantly reduce the risk of hospitalisations and deaths over the winter.”

For some, this will be the sixth dose of a Covid vaccine, but incredibly, nearly three million adults in England have STILL not come forward for their first, either through fear, selfishness, or outright denial of the virus’ very existence. Sadly, the fear is amongst that alarming figure, are many who could get extremely poorly, were they to catch one of the strains. The chief of the World Health Organization, Dr Tedros Adhanom Ghebreyesus, has warned that the pandemic is “nowhere near over” and it looks like the UK is about to realise that fact, in a very big way.