Nigerian government closed down schools over fear of terrorist attacks 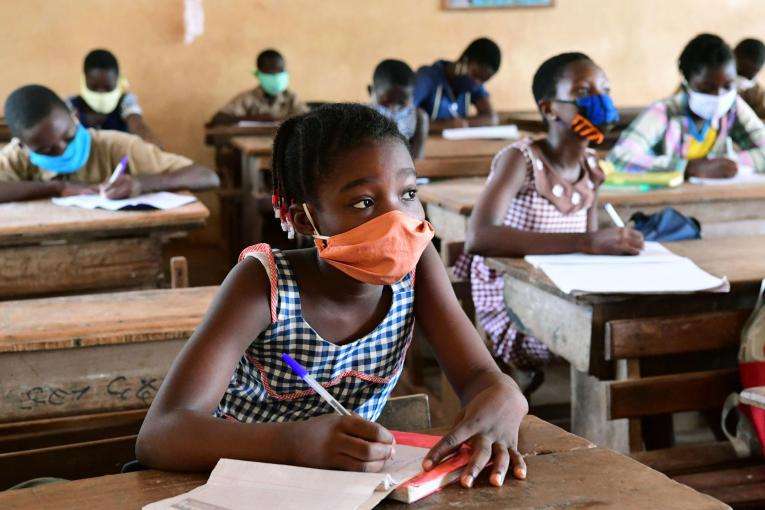 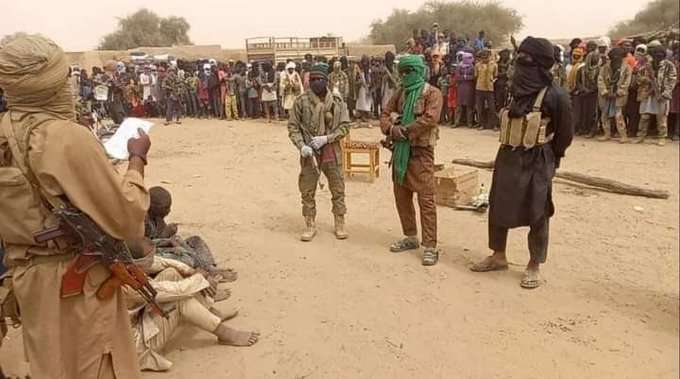 In a statement released by the Director of Education in the FCT, schools are expected to close down on the 27th. For now, the government has not disclosed how long the schools will be closed.

“Dear school educators, instruction reaching me now from the Ag. Director DQA is that the FCT Education secretariat has directed that schools are to make sure all examinations going on should be ended by Wednesday, and all students, including those in boarding, should be allowed to go home for the holiday,” the statement read.

The statement added that any other school activity beyond the stipulated date should be done under adequate security.

“Those writing external examinations and schools that have planned their end of the year speech and prize giving day beyond Wednesday, could go ahead as planned but must put adequate security in place to safeguard both students and staff of their schools, you are addressed strictly to the above instructions,” the statement added.

Kidnapping students for ransom has become a norm in Nigeria, as it is the fastest way to get the government to the negotiating table. In 2014, over 300 female students were kidnapped. While some have been released, some of the girls have not returned since then. This week, two of the girls were found with children born in captivity.

In a video recently released by BBC, the terrorists admitted that they kidnapped students to provoke the government. They also said that the terrorism industry in Nigeria is a multi-million dollar industry and that ransom by the government and individuals are used to purchase more arms.

The Nassarawa State Government also announced the closure of schools for fears of attacks by Jihadist terrorists. According to the governor of the State, the decision was reached following recurring cases of security breaches and threats in parts of the country.

“Following recurring security breaches and threats in parts of the country, including some neighboring states,” the governor has directed “the immediate closure of both public and private primary and secondary schools operating in the state as a precautionary measure,” the statement read.

Peter Obi, one of the leading Presidential aspirants in the country, described the decision as worrisome and depressing.

“ The proposed closure of some schools in the Federal Capital Territory, FCT, is not only worrisome but depressing. The government, in keeping to its duties of protecting the lives of citizens, must be proactive in its actions,” Peter Obi said on Twitter. “I urge the government to do all within its power to arrest the high level of insecurity in the nation, to enable our students safely return to schools, and for our nation to return to the part of progress.”

Fear has gripped residents of the FCT and neighboring states as terrorists could be planning to take control of many northern states, including Abuja. Some are even scared that the Presidential Villa is not safe. In a video released last week, terrorists were seen beating kidnap victims and vowed to kidnap the President someday.

In a country that is expected to go into elections in six months, citizens are scared that even the election might not hold for fears that the terrorists might soon override the country.