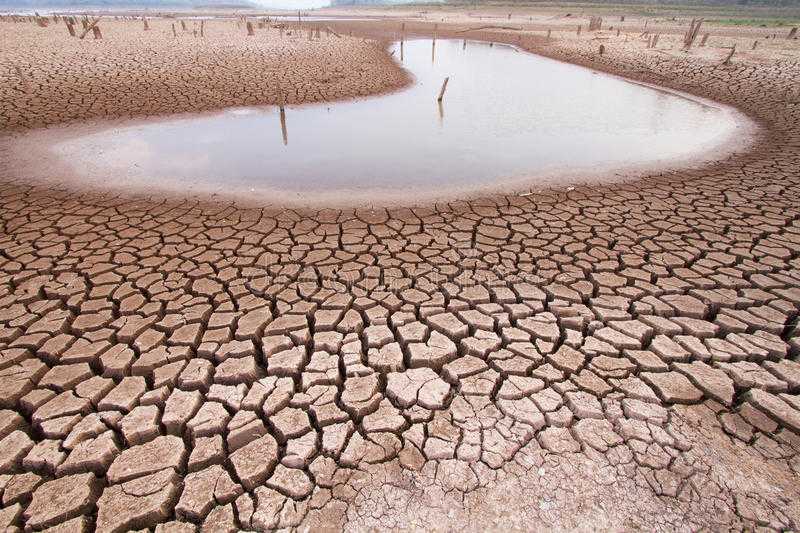 During the hot month of July, experts predicted that the UK and other countries across Europe would experience severe drought. It is now official as the English authority on Friday declared that the parts of the country had plunged into drought. With the emergence of aridity, the country will be experiencing its driest year in over 50 years.

“The drought trigger threshold had been met to move parts of the South West, parts of Southern and Central England, and the East of England into Drought,” the environmental agency said in a statement.

According to the U.K environmental agency, the drought will affect different parts of the country. The following are some areas where the dryness has been confirmed.

The agency added that various factors were used to determine the drought status, and all indicators confirmed that the country’s water level is at risk.

“The triggers used to confirm today’s move to Drought status for these areas include the hydrological position (including rainfall, river flows, groundwater levels, reservoir levels, and the dryness of soils), as well as the impacts these conditions have on public water supply, abstractors (including farmers) and the environment,” the statement added.

The country’s water minister, Steve Double, said the UK is “currently experiencing a second heatwave after what was the driest July on record for parts of the country.”

When the lands are dry, the first worry is water security. However, the water minister has assured citizens that the water companies are up to the task but urged citizens, including farmers, to be fully prepared for the dry weather.

“All water companies have reassured us that essential supplies are still safe, and we have made it clear it is their duty to maintain those supplies,” the minister said.

“We are better prepared than ever before for periods of dry weather, but we will continue to closely monitor the situation, including impacts on farmers and the environment, and take further action as needed,” he added.

Philip Dunne, a senior conservative MP, said the drought status was a matter of great concern and shows the need to tackle climate change.

“We must not rest on our laurels that ‘enough’ is being done to tackle climate change: the severity and frequency of heatwaves must concentrate minds and lead to efforts being ramped up to adapt the way we use and appreciate water,” he said.

THE BAN ON HOSEPIPE

There is a significant relationship between water levels and water usage. In ensuring that water usage does not exceed the available water, water companies have already begun action, with many of them regulating water usage.

Yorkshire water on Friday announced a ban on the use of hosepipes, beginning on August 26. With the development, customers will no longer use hoses to wash their cars or water their gardens.

“The hot, dry weather means that Yorkshire’s rivers are running low, and our reservoirs are around 20% lower than we would expect for this time of year,” Yorkshire Water’s director of water, Neil Dewis, said.

Earlier, the South East Water customers had also banned the use of hoses and sprinklers. The ban took effect from Friday. Other water companies around London are also planning similar restrictions.