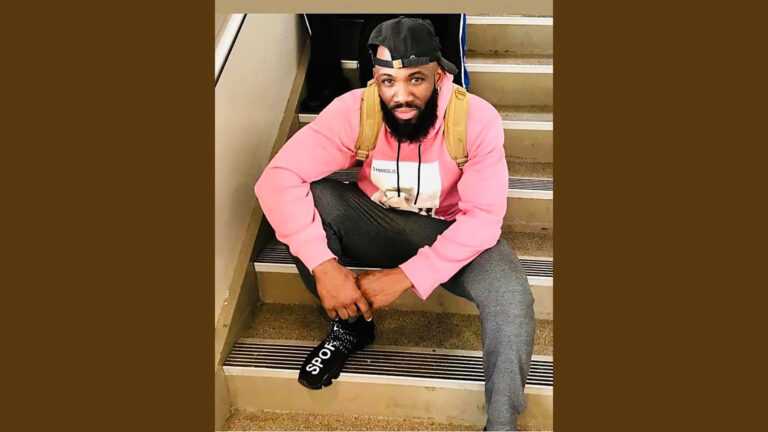 National cyclist Andre Simon who remains in a critical state at a hospital in the United States is showing slow progress according to his brother Dwane Simon.

Dwane accompanied his brother to the TIRR Memorial Hospital on July 2nd this year, just a little over two months after the dreadful incident where he and three other riders were struck down by a car on the Sir George Walter highway.

Andre suffered the most serious injuries, while the other riders Sean Weathered, Ghere Coates and Tiziano Rosignoli, were treated at the Sir Lester Bird Medical Center and released a day later.

“He has been on bed rest for the last two weeks; however, we have still seen some positive updates this week. A wound vac device has been placed on the wound. This will speed up the healing process and reduce pressure on the wound,” Dwayne wrote.

Dwayne said doctors conducted what he called a “swallow test” on Andre’ this week, the results from which indicate that he can swallow certain blended foods like apple sauce.

Andre’ has been in a comatose state since his accident on Mother’s Day.

“The goal is not to rush this process but to slowly help his body to learn how to do these things. His trach tube has also been capped again. This is good since it means he’s breathing through his mouth and nose,” Dwayne wrote.

Furthermore, he said Andre’s family, including his son, have all moved to Houston, so they could have better involvement in his care.

“His son has returned to Texas and will attend school here. They say home is where the heart is; We have brought Andre’s home to him,” Dwayne added.

Several fundraisers are still being held around the nation to assist in Andre’s medical bill.