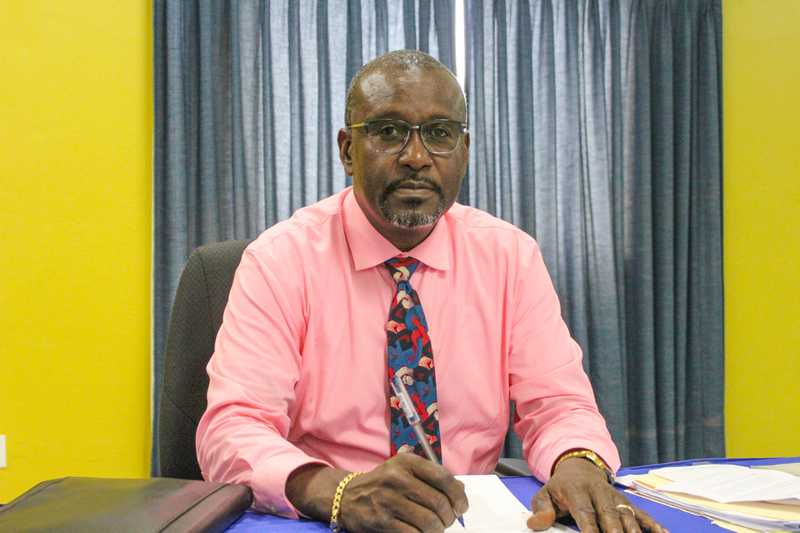 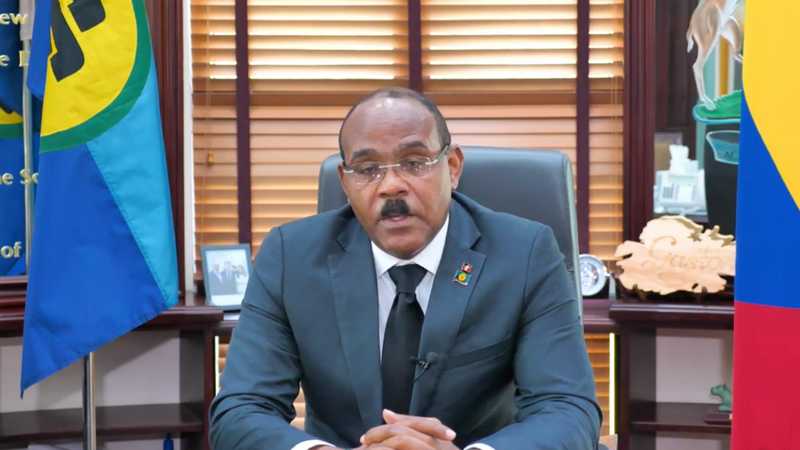 Mischievous and deliberate are just a few words that Trade Unionist David Massiah has used to describe Prime Minister Gaston Browne’s handling of the LIAT saga.

Massiah; the General Secretary of the Antigua and Barbuda Workers Union (ABWU) and Chair of the Unions that work within LIAT throughout the Caribbean, is also accusing Browne of being the only shareholder government who seems to be playing politics with the matter.

On Thursday Browne implied that the workers’ union has political motives to delay the compassionate settlement.

Rubbishing these claims, Massiah said it is Browne who keeps demonizing and bullying former LIAT workers for rejecting his compassionate payment offer.

Last year, the Antigua & Barbuda government offered EC$2 million to partially satisfy the cash component of the compassionate payout to ex-LIAT workers living in St Johns but just this week, the court-appointed administrator said More than half of the EC$2 million has gone unclaimed.

“He’s the one that is politicizing this matter. At all times that we sit down to discuss the LIAT matter, there is no political hint. We are representing workers’ issues…I am totally disappointed about the statements that the PM made,” Massiah said.

Massiah said the ABWU has never said it would not accept the offer, what the Union said according to him is that it had and still has issues with how PM Browne has been handling the matter.

“I don’t know where we have gone and said we do not accept. Our challenge continues to be the way how the government has rolled out this particular process and the way that they have been treating the workers along the way…In my capacity, at no time did the ABWU reach out to the UPP to ask or have any discussions on that matter of LIAT, and we are quite aware that we are an independent organization,” Massiah said.

Adding, “We have never reached out to the United Progressive Party. We are not manipulated by anybody. Gaston Browne is the only one causing trouble and politicizing this matter,”.

Furthermore, Massiah said the government was informed through a letter from the Union dated June 15th, 2021, that it was agreeing in principle to the compassionate payment offer but it should reflect terminal benefits including post severance pay entitlements.

Massiah said the challenge continues to be with how the workers are treated in the process by the likes of PM Browne and the receiver.

“Just as the prime minister of Dominica has hinted, while it is not a moral obligation of the shareholder government to pay, it should be looked at it morally. This is what our prime minister should be doing,” Massiah noted.

Another sticking issue is the clause in the letter which states that once a worker accepts the compassionate payment offer, represents the full entitlement to their severance.

“This is injurious of the people. So, the employees who accepted the offer have signed their rights,” he said.

An estimated US$80,000 dollars is owed in severance to these workers.