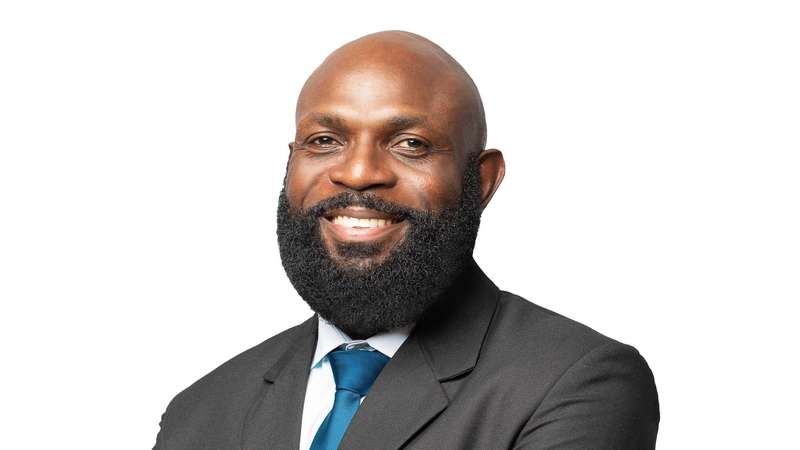 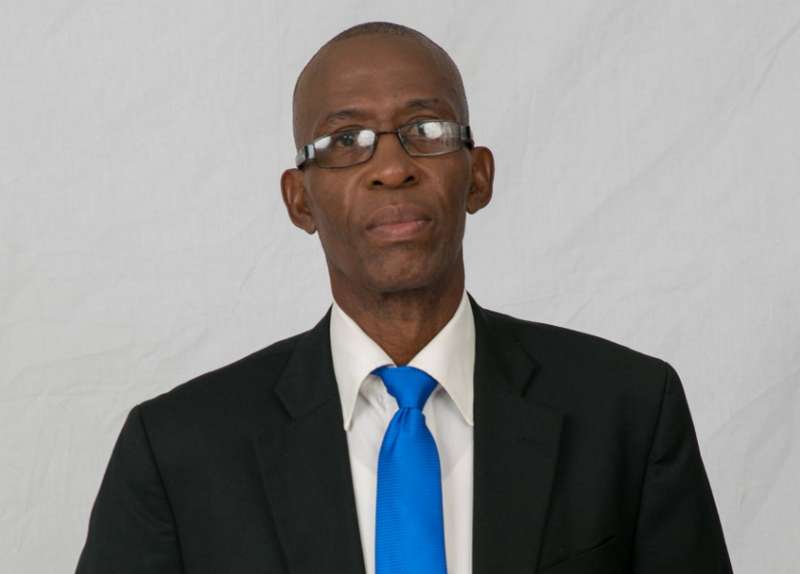 The United Progressive Party is replacing its candidate for St Mary’s South.

On Monday the UPP named Kelvin ‘Shugy’ Simon as the new candidate, taking over Corthwright Marshall who was booted out because of ill-health.

The decision according to the UPP was supported by the overwhelming majority when the General Council met on Sunday night.

“The Council ratified decisions taken by the Party’s Executive Committee earlier this month, retiring the previous candidate Corthwright Marshall out of concern for his health and recommending Simon, who emerged the front-runner in its constituency polls,” UPP’s Public Relations Officer Damani Tabor said.

Simon; a former national athlete and guidance counselor said following the announcement, that he said he always admired the UPP and is ready to begin his campaign ahead of the upcoming general elections constitutionally due in 2023.

Meanwhile, the Political Leader of the UPP Harold Lovell said the party welcomes Simon “and the Party will be putting out its best efforts to ensure that he covers the most ground in the shortest possible time.”

Marshall was first informed verbally, then followed by an official letter that he was being replaced.

In the letter signed by Lovell, Marshall was referred to as a brother on several occasions, making it clear that the decision to replace him as a candidate was not personal but out of concern for the risks a rigorous campaign would pose to his health.

Lovell said that over the last year “meetings were held with Marshall, his family members, members of the Branch, and those in the community too who were worried about the candidate’s health,”.

No mention was made of Marshall’s specific ailment.