“We do not pay attention to CBI Ratings”…PM Browne 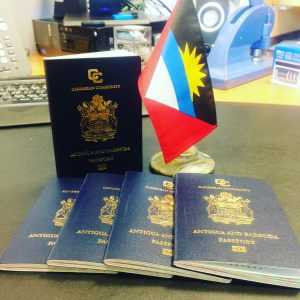 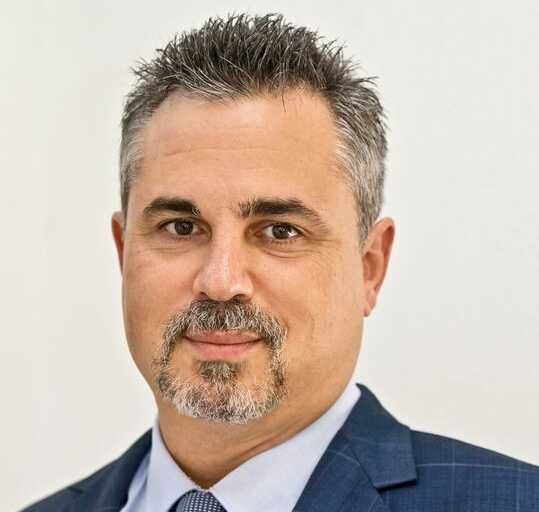 The ratings, which took into consideration freedom of movement, living standards, and cost were released Monday.

“We do not pay any attention to those rankings. They are generally paid for or promoted you interest parties to boost their CIP business in certain states. One thing I can say for sure; is that our administration administers the most transparent and accountable program in the world,” PM Browne said on Tuesday.

Nuri Katz, of Apex Capital Partners, is also supporting PM’s Browne statements, saying that the latest report should not be taken seriously.

Apex Capital Partners works with clients who are seeking citizenship in the Caribbean through its offices in Antigua and Barbuda, St Kitts and Nevis, and Dominica as well as European countries.

“This rating is very unofficial and done by one organization and the reasons for the ratings can be debated in many different ways. It is very hard to say which program is better because there are too many aspects to each of the programs to even compare. There are many similarities and also many differences,” Katz said.

He said it appears that “somebody” has an interest in comparing the CBI programs in the Caribbean.

“I think there is no such thing as one program is better than the other. They all offer citizenship. The process is pretty similar and the choices will always be individual ones for each person. I wouldn’t take the CBI seriously. In one year, a country may get more applicants than others but it doesn’t mean anything,” the CIP expert said.

Antigua and Barbuda and other countries— which offer citizenship and passports in return for investments into tourism or infrastructure — are finding themselves under growing scrutiny.

But Katz said Antigua and Barbuda’s program is “great”, and doing as well as the other countries.

“People are worried about scandals There’s a weakness in due diligence because you can only look into the past and not the future but Antigua and Barbuda and other Caribbean countries are the best known to man,” he added.

Meanwhile, Leader of the United Progressive Party Harold Lovell said the fifth ranking the twin island states received is a cause for concern.

“Our immediate competitors are right here in the Caribbean and we are still down on the list at number five. There must be a reason for that and this must be examined. The other part has to do with the integrity of your system,” Lovell said.

He said the fact that Antigua and Barbuda have not been able to move up the rank, “I believe we need to look into it so we can secure a competitive place for the country”.

For the sixth consecutive year, the Commonwealth of Dominica remained steady at number one.

This year, Dominica emerged as the top performer in all the nine pillars of the CBI Index scoring full marks in the areas of Ease of Processing, Family, and Certainty of Product. Minimum Outlay, Mandatory travel or residence, and Due Diligence,

Dominica’s Prime Minister Roosevelt Skerrit said on Tuesday that for the last 29 years, his government has ensured that the CBI program meets the needs of “an ever-changing global investor. We’re proud to yet again be ranked as one of the best CBI offerings in the world and look to increase our scores across all nine pillars next year,”.

The CBI Index is the world’s most definitive guide on citizenship by investment and is published today by PWM Magazine, a publication of the Financial Times.