Djokovic Withdraws from US Open for not Accepting Covid-19 Vaccine 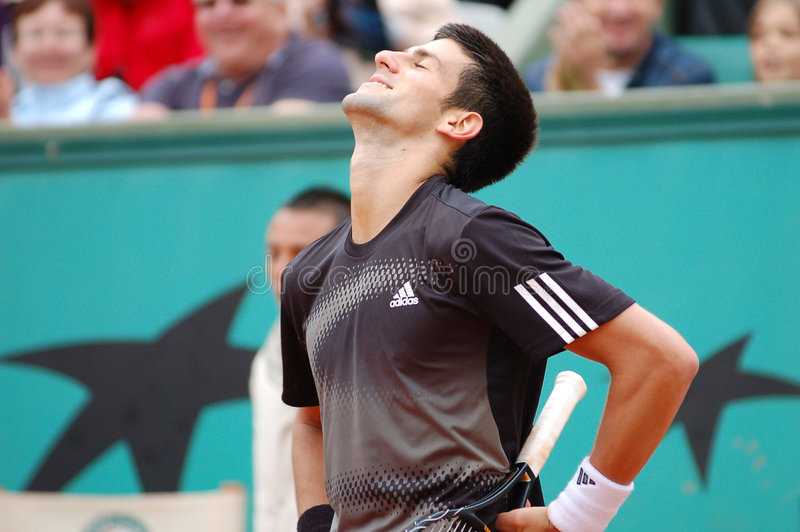 Twenty-one-time gram slam champion Novak Djokovic will not be playing at the US Open this year. The tennis player made the heartbreaking announcement on his Twitter page on Thursday.

“Sadly, I will not be able to travel to NY this time for US Open,” he said while thanking his supporters for sending messages of love and support.

“Good luck to my fellow players! I’ll keep in good shape and positive spirit and wait for an opportunity to compete again. See you soon tennis world,” he added.

Djokovic, 35, has refused to take the Covid-19 vaccines, and US rules do not allow unvaccinated non-citizens to enter the country at the moment.

The Serbian’s decision to remain unvaccinated has caused a lot of controversies in the past year. Early this year, he was deported from Australia after arriving in the country for the Australian Open.

The then Prime Minister, Scott Morrison, said the “cancellation decision was made on health, safety, and good order grounds, on the basis that it was in the public interest to do so.”

She said: “Novak is a great champion, and it is very unfortunate that he will be unable to compete at the 2022 US Open, as he is unable to enter the country due to the federal government’s vaccination policy for non-U.S.citizens. We look forward to welcoming Novak back at the 2023 US Open.”

While some followers of the tennis player feel disappointed that he will not be able to add to his titles, others have hailed him as a hero for standing up for what he believes. Although Djokovic has not said much about his decision to remain unvaccinated, “anti-vax” sees him as a standard to be followed. Others have criticized him for misleading his followers and others about the effects of the Covid-19 vaccine.

No doubt, Djokovic’s decision not to accept the Covid-19 vaccine is having effects on his career. However, it is now clear that he would rather retire from playing tennis than take the vaccine.

A “lucky loser” that did not originally qualify for the US Open will now replace Djokovic, as announced by the US Open.