Tigh Security Coming for Schools in Antigua and Barbuda 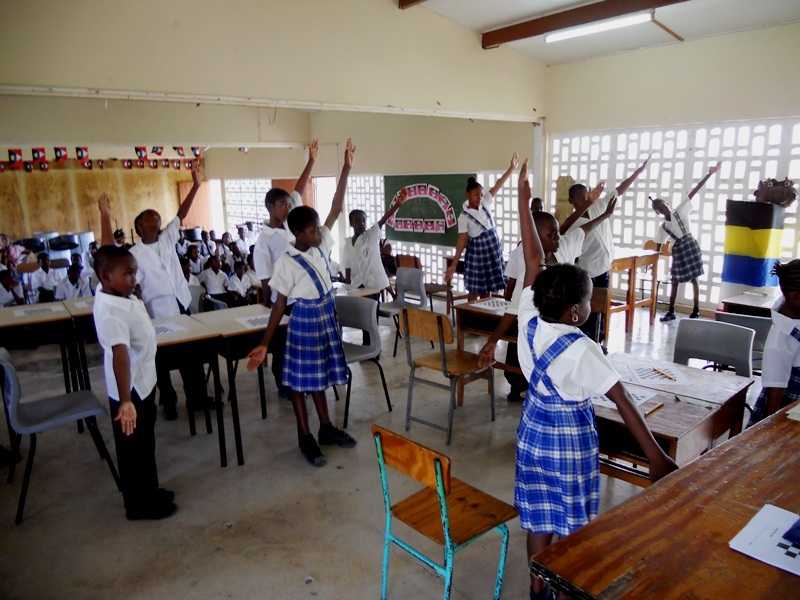 The Gaston Browne government of Antigua and Barbuda is moving with haste to beef up security measures at schools, following reports of theft, break-ins, and attacks on students.

Several schools mainly in Antigua have reported several cases of larceny and most recently a student was reportedly robbed of her laptop by an unknown assailant while on.

Minister responsible for Technology Melford Nicholas said the Cabinet held discussions with the Antigua and Barbuda Union of Teachers and the Director of Education about overall security at the various school plants.

“Security would not only encompass the protection of physical assets on the compound from threats and larceny but also from illicit incursions by persons who could inflict harm on teachers and students,” Nicholas said.

In preparation for the new school term which begins in September, Nicholas said the intention is to use a new form of security than what currently exists
“The form of security that had been applied at the schools would have been man personnel and this has now proven to be uneconomic, to say the least…so we are going to be entering into further discussions to look at a combination to utilizing security and applying technology and other security arrangements over the coming weeks and months…”, Nicholas said.

He said Attorney General Steadroy Benjamin has also been asked to look at amending parts of the Education Act to declare school zones a protected area in which unauthorized persons will not be able to loiter on the school’s premises.

“We are going back to parliament in two weeks and the attorney general has promised to make that part of the agenda for parliaments consideration,” Nicholas explained.

Teachers are expected to return to school this next week, while students return the first week in September.