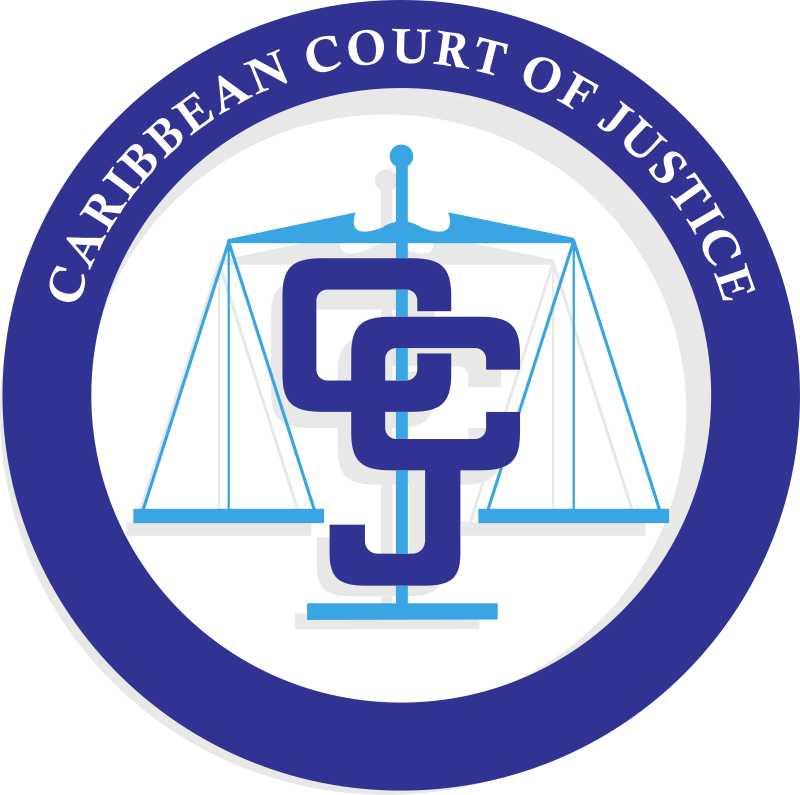 ​Threats to take legal action against the government of Trinidad and Tobago for sixty million US dollars linked to the collapse of insurers CLICO and BAICO in 2009 have now been put into action.

The Sub Committee on insurance met on Friday where a decision was agreed upon unanimously to sue the Keith Rowley administration for monies owed to former policyholders.

Back in 2009, BAICO and CLICO were among the companies owned by Trinidad-based CL Financial Group which collapsed.

After that downfall, Trinidad and Tobago had pledged US$100 million alongside other regional governments to deal with the fallout of the failed British American Insurance Company (BAICO), but Prime Minister Gaston Browne said only $40 million was paid.

“I chaired a meeting on the sub-committee of insurance and the decision of the committee is for us to pursue legal action against the government of Trinidad and Tobago. So within the upcoming weeks, we will be engaging legal counsel to get a further brief on our legal position and at the same time to pursue this issue at the Caribbean Court of Justice in its original jurisdiction”, Browne said over the weekend.

Browne, the chairman of the sub-committee on insurance within the CARICOM Union said a final decision was taken at that meeting to resolve the matter in court after three failed attempts to get the Trinidad and Tobago government to pay up.

“For the last seven years we have been trying to engage Keith Rowley to have a sit-down and to see how we can resolve the issue even to probably have some bonds on low-interest rates…and I have to tell you all the efforts would have failed…,” Browne said on Saturday

According to the prime minister, taking this issue to court has been in contemplation for many years.

“Since I became the chairman a year ago we would have written to him on three separate occasions. We got acknowledgments from his office that they received the correspondent but Dr. Rowley has been very contemptuous and has not responded to any of the letters we sent. The most recent is three weeks ago and to date, we have not received a resoponse,” Browne explained.

He said all diplomatic efforts to engage Rowley on the matter have failed to leave no choice but to take the matter to court.

“Knowing Keith he is not going climb down but we have a job to do to protect and promote the interest of the Eastern Caribbean Currency Union Policy Holders and stakeholders generally…” Browne added.

Browne maintains however that the latest decision to take action against Keith Rowley is not personal.

“No one should see this as a hostile position between myself and Rowley, I think we are reasonably good friends but we have a difference of opinion here and the only way to settle it is at the CCJ and if we are successful they would be forced to pay,” Browne said.

He explained that Trinidad and Tobago acted “discriminatory” when they paid off policyholders in their country and left the others in the Eastern Caribbean “to hold the bag”.