UPP Leader Speaks with Investors at Summit in Barbados 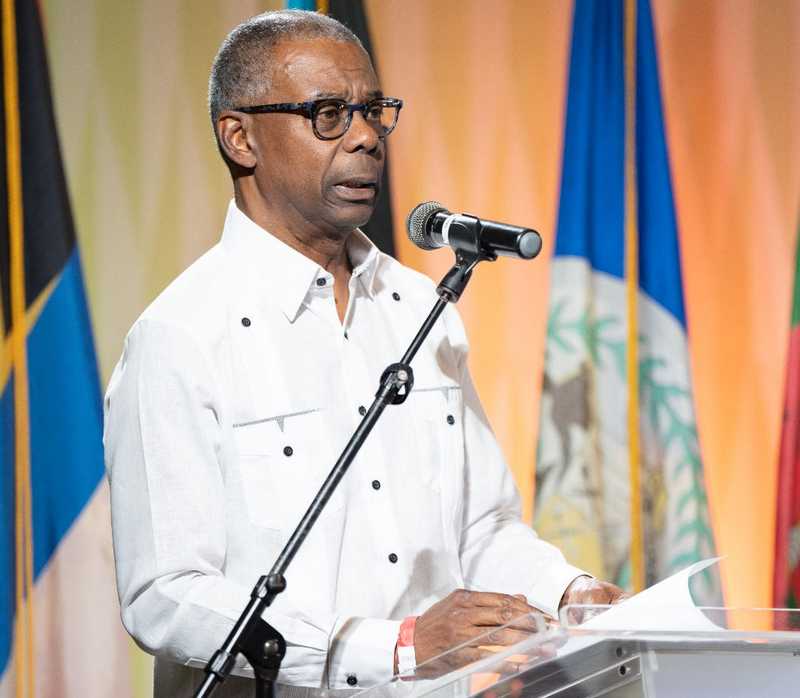 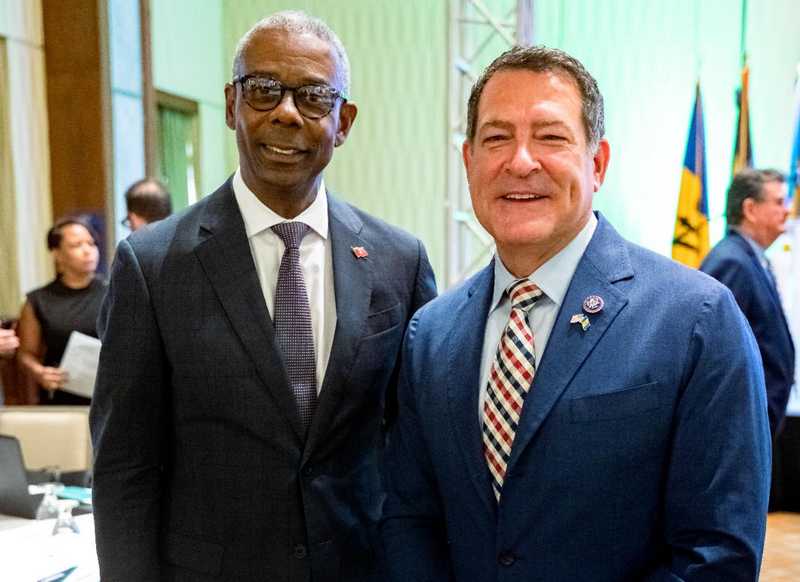 The Leader of the United Progressive Party Harold Lovell has described as a major success, a three-day summit in Barbados.

Lovell delivered the featured remarks at the Upturn Funds Caribbean Investment Summit which was hosted by Leadership Axehead Consulting.

The event featured government, private sector, investment, and global leaders who presented customized solutions to address the socio-economic development needs of the Caribbean.

At the major summit, Lovell spent three days engaging regional and international investors and policymakers, who represent over US$5 Billion in investment potential for economic development throughout the Caribbean.

“The UPP will inspire a renewed sense of optimism to revive our struggling economy. In contrast to the Antigua and Barbuda Labour Party (ABLP) that has failed to deliver any meaningful new projects over the last 8 years, the UPP is already doing proper due diligence to identify investors with a proven track record,” Lovell stated.

Adding, ”Antigua and Barbuda is in urgent need of industry diversification that will propel the private sector and provide viable alternatives to public-sector employment. The UPP is developing a solid plan for economic revival, to create a vibrant, dynamic, and prosperous nation that will put citizens and residents back to work.”

The UPP leader says since job creation through strategic investment is high on the agenda, the UPP is preparing its policies for the next general elections.

“The Party is therefore focused on strengthening investor relations by pursuing reputable partners and credible investment opportunities, as part of its Economic Revival Strategy to create thousands of jobs,” Lovell added.

The conference was attended by leaders and investors from the US, Canada, Central America, the Caribbean, Brazil, Europe, and the Middle East.