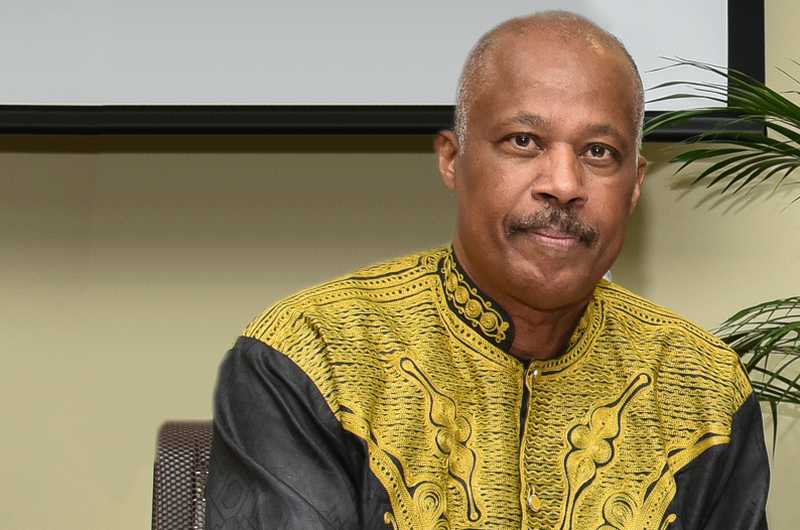 The University of the West Indies’ 2022-2027 strategic direction has been reportedly approved. In a statement to the press, from the UWI headquartered in Jamaica, the university said the latest initiative is dubbed ‘RevenueRevolution’.

This according to the statement is the second phase of The UWI Triple A Strategy which was given the green light by the University council during a special meeting of its members held in July and is now underway as the new academic year begins.

Vice-Chancellor of The UWI, Professor Sir Hilary Beckles, said “The University’s leadership is confident in the Triple A Strategy’s continued success. As we pursue this next critical strategic cycle, the Revenue Revolution, we look forward to the continued partnership of our UWI community including Caribbean governments, regional and international corporations, and development partners.”

Under the leadership of Vice-Chancellor Beckles, The UWI’s strategic plan is formulated as a ten-year strategy, compartmentalized into two, five-year phases.

“It is themed the Triple A Strategy because of its focus on widening Access to quality tertiary education, Alignment of the University with academic-industry partnerships relevant to the region’s needs, and improved Agility through global connections and initiatives, “ the statement read.

The first phase, ‘the Reputation Revolution mobilized from 2017-2022 focused on building The UWI’s global reputation and led to The UWI steadily advancing to the top tier of Times Higher Education’s global universities rankings. This achievement set in place all the vital elements needed for the second phase, The Reputation Revolution centered now on the conversion of The UWI’s reputational value into much-needed revenue to stabilize the University and improve its financial health as well as the leveraging of digital transformation,” according to UWI.

Vice-Chancellor Beckles also noted a specific and significant target for 2022-2027: “One of our major objectives in this strategic cycle is to utilize the resources and capabilities of the institution to earn a net of US$250million over the next five years. To achieve this, we will monetize our strong international reputation by expanding our educational goods and services to a global market.”