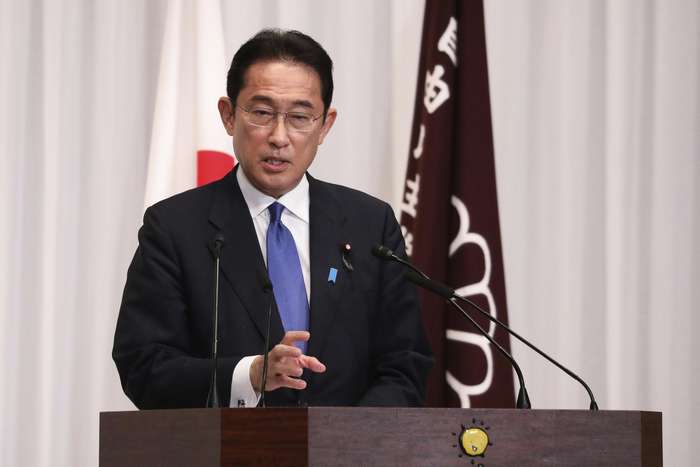 African leaders, including the Late Gaddafi and Robert Mugabe, have been calling for an African seat in the United Nations Security Council for decades.  However, the recent call to include an African Nation in the UNSC came from Japan, an Asian country.

While speaking at the Tokyo International Conference on African Development in Tunis, Tunisia, Prime Minister Fumio Kishida said the continuous exclusion of Africa from the UN body is a ‘historical injustice against Africa’ and that it was “a moment of truth” for the UN.

“Japan reiterates its determination to redress the historical injustice against Africa of not being represented through a permanent membership on the Security Council,” Fumio Kishida said on Sunday.

“In order for the UN to work effectively for peace and stability, there is an urgent need to strengthen the UN as a whole through Security Council reform,” he added.

Currently, Gabon, Ghana, and Kenya are members of the United Nations Security Council, but they are there are temporary members and not permanent members. The quest to achieve a permanent seat for the continent in the UNSC did not start today. For decades, Africans have felt cheated for not having a permanent seat despite its over 50 countries.

Africa’s Continuous Call for a Permanent Seat at the UNSC

African leaders have consistently demanded a seat at the UNSC.  They have questioned why the decisions of a few countries affect the people that never had the chance to make their opinion known.

“The exclusion of Africa from the permanent member category of the Security Council can no longer be justified,” the President Goodluck Jonathan of Nigeria said in 2010, urging the UN to quicken the pace of its reforms. “Not only to better reflect the current global realities but also to ensure that it enjoys genuine legitimacy.”

Like President Goodluck, other African leaders have raised similar complaints in previous and subsequent meetings of world leaders. At the same 2010 UN general assembly, the then President of Namibia, Hifikepunye Pohamba, said: “It is unjust that Africa remains the only region in the world without permanent representation on the Security Council.”

Then President Abdoulaye Wade of Senegal said it was time for Africa to have the right to veto.

“How indeed can one conceive of a credible role for our organization in world governance while Africa, comprising more than a quarter of its troops and occupying 70 percent of the Council’s agenda, has no permanent seat on it?” Wade asked.

“It is to end this anomaly and right a historical injustice that Senegal has proposed, independent of current reforms that will take time, that our continent be granted a permanent seat with the right of veto,” he added.

At the conference in Tunis, the current President of Ghana and the chairman of the AU, Macky Sall, said it was time to include Africa in the decision-making process. But in all of this, one will ask if Japan, a non-permanent member can decide who becomes a permanent member at the UNSC.