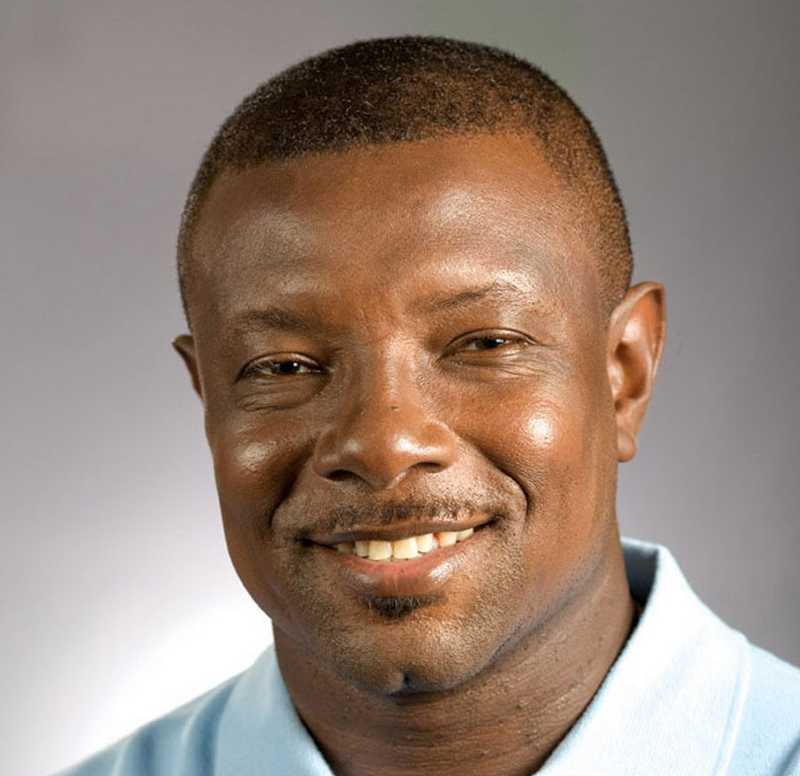 Antigua and Barbuda’s Sir Richard Richardson is among 16 outstanding global citizens that will be added to the University of the West Indies honorary degrees when they return to face-to-face ceremonies.

UWI said in a press statement Tuesday that in keeping with annual tradition across the five campuses, the University Council has approved the conferral of the 16 at UWI’s 2022 Graduation Ceremonies.

Richardson and the 15 other honorary graduands, will be recognized for their contributions to several areas including “Sport, Culture, Law, Business, and Science will join the 2022 graduating class in person this year, as a majority of campuses return to face-to-face ceremonies”.

Here’s what you should know about Richardson

From his boyhood days as captain of his school cricket team to his esteemed present-day role as Ambassador at Large of Antigua and Barbuda, Sir Richard B. Richardson KCN, GCM has spent a lifetime committed to the sport of Cricket. In his own words, he desires to one day see cricket become a ‘fully globalized sport’.

Sir ‘Richie’ began his professional cricketing career in 1983 under the West Indies Cricket Board of Control captaining the West Indies Team from 1991 to 1996. In a career spanning over three decades, he went on to play and coach professional club cricket in the UK and South Africa and played in three ICC Cricket World

Cup Tournaments. Sir Richie’ has also served as Senior Team Operational Manager with the West Indies Cricket Board Inc.; CEO of the Antigua and Barbuda Sport Tourism Authority and has been an International Panel Match Referee with the International Cricket Council (ICC) since 2016.

His passion for the development of West Indies Cricket together with a heart for mentorship saw him set up the Richie Richardson Scholarship Foundation (1998) and facilitate two Antiguan youth cricket teams on tours to the UK (1987, 2002). He is also the founder of The Annual Antigua and Barbuda International

The State of Antigua and Barbuda awarded Sir Richard Richardson the Grand Cross of the Most Illustrious Order of Merit (GMC) and the Knight Commander of the Most Distinguished Order of the Nation (KCN) in 2003 and 2014 respectively.

The 2022 Graduation Ceremonies take place between October 8 and November 5.