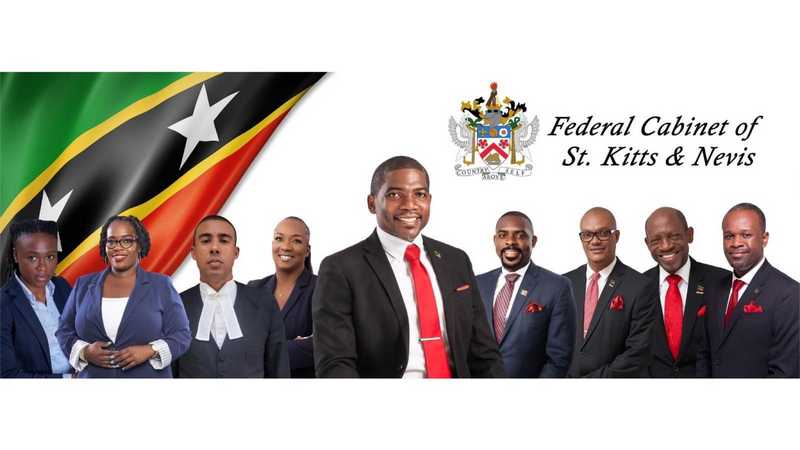 The Opposition in St Kitts and Nevis is accusing the newly elected government of political victimization against residents who did not support them during the recently held general elections.

the administration has now embarked on a systematic, hateful, vindictive

programme of victimization and harassment against hard-working public-sector officials.

“Their only sin is that they were not known to be supporters of the St. Kitts-Nevis Labour Party. They are now all victims of Dr. Drew’s political vengeance which is far from being magnanimous in victory,” the statement said

The PLP said Ambassadors Jasmine Huggins and Ian Patches Liburd were terminated with immediate effect by Dr. Drew and the new Minister of Foreign Affairs, Dr.

Other persons affected according to the party include the Permanent Secretary of the Ministry of Sustainable Development Mrs. Elretha Simpson Browne, Mr. Lenworth Harris, Chief Executive Officer of the Development Bank of St. Kitts and Nevis,

“Dr. Drew and his team ran a very divisive political campaign, demonizing all who opposed him. It is now clear that his New Labour administration is not about unifying and healing the country. This is self-evident, as he sends our nationals on forced leave or terminates their employment with immediate effect. This wave of tyranny that is being enforced is a direct attack against our constitutional human rights of freedom of conscience, expression, assembly and association which are enshrined in sections 11, 12 and 13 of our constitution,” the statement said

The party said it also undermines the principle of the separation of powers with the undue influence of the Executive on our Judiciary and this is also self-evident when officers and functionaries of the Court are targeted for political reasons.

“Daily the political mobs take to social media and other outlets to demonize, defame and harass career civil servants such as Permanent Secretary of Education Vincent Hodge, the Commissioner of Police Mr. Hilroy Brandy and other hardworking men and women of the Royal St. Kitts and Nevis Police Force. They have been victims of such onslaughts,” the party claimed.

Furthermore, the party said a so-called “Transition Team” that has no legal authority has been traumatizing and harassing civil servants, demanding information that they are not entitled to. All this to enact their petty political agenda of victimization and vengeance against the people.

Instead of healing, uniting and moving the country forward, the part is accusing the new government of “taking the country back to the old bad days of victimization” 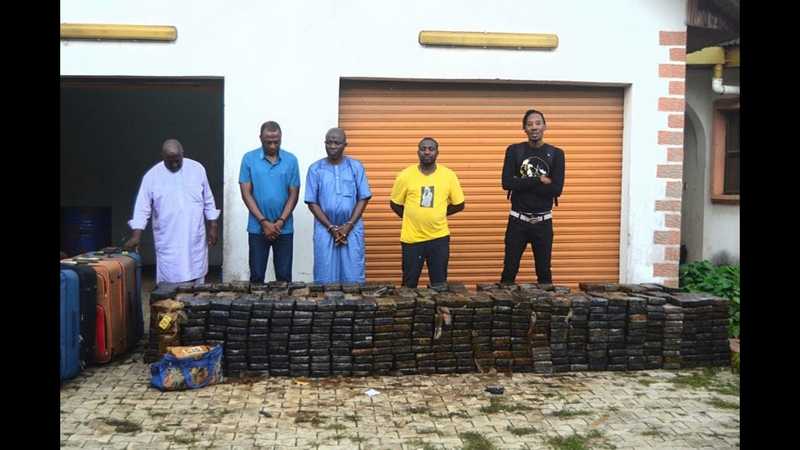 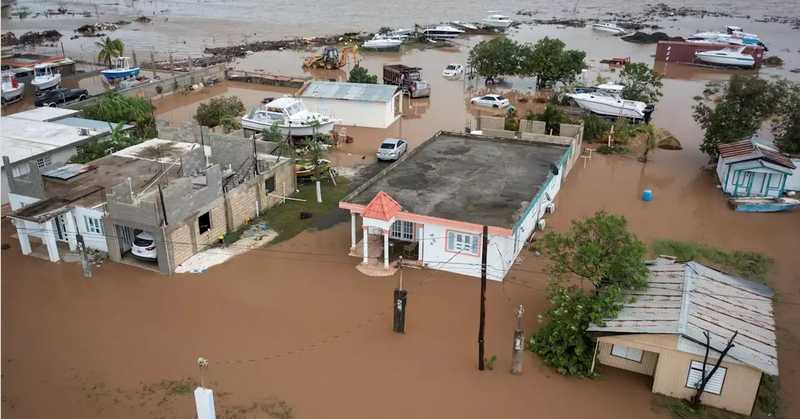 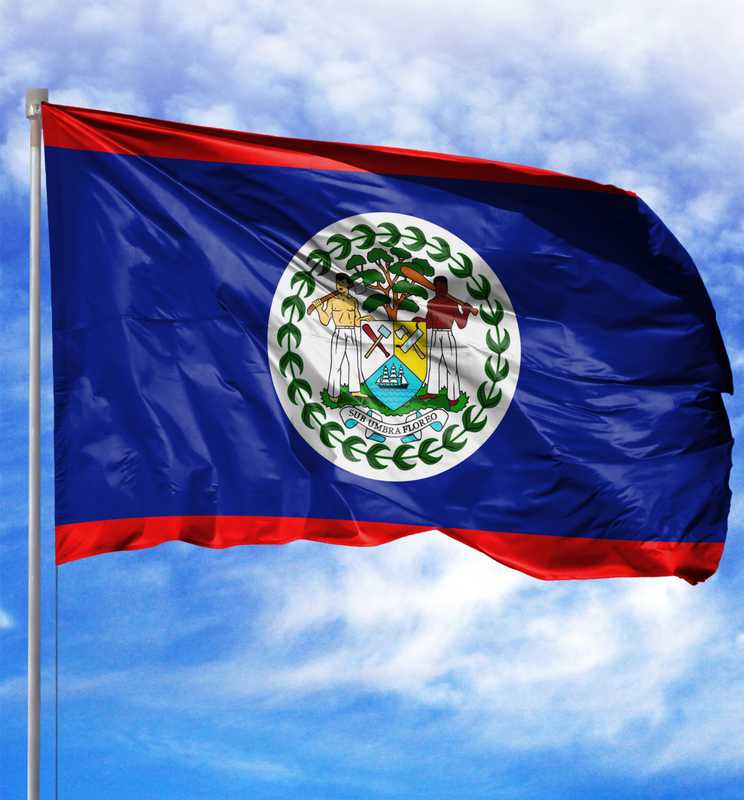 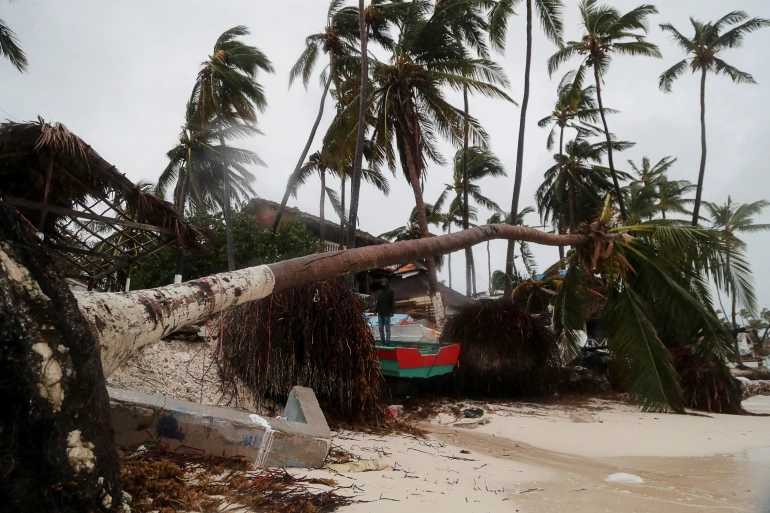 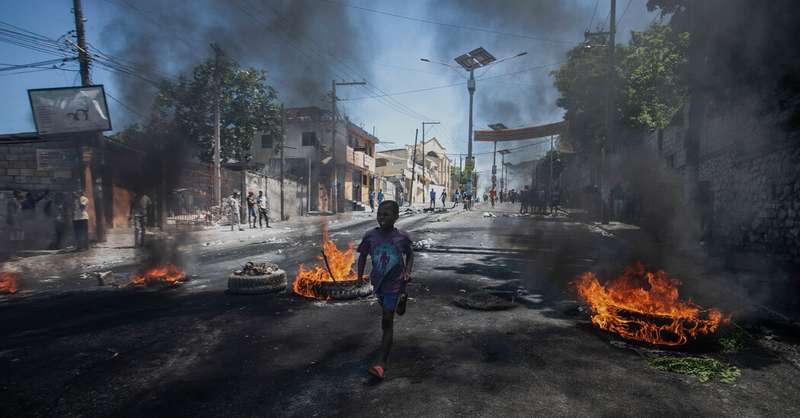