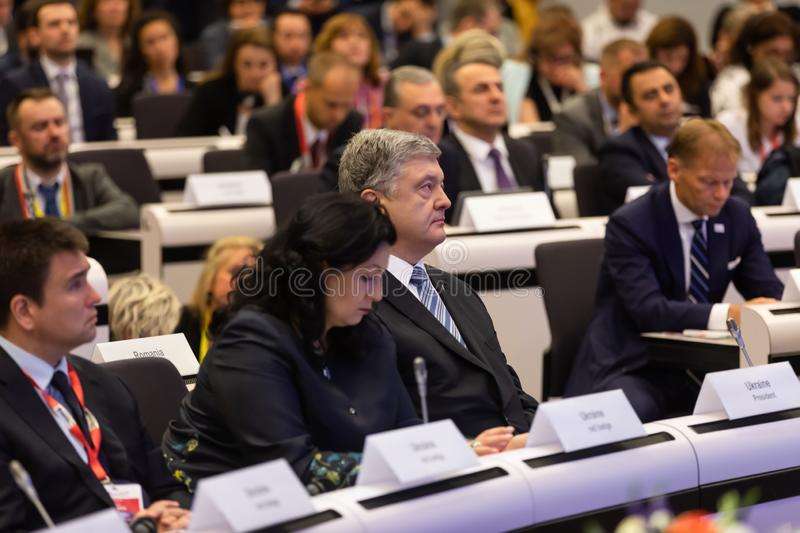 The quest by some nations of the European Union to outrightly ban ordinary Russians from traveling to the bloc suffered a setback on Wednesday as there was no consensus on the issue.

In the meeting between foreign ministers of the EU, the bloc reached a conclusion that it was necessary to suspend a visa facilitation agreement between the EU and Russia. The deal makes it easy for Russians to apply for an EU visa. The decision is part of the sanctions against Russia over its invasion of Ukraine.

“We have seen a substantial increase of border crossings from Russia into neighboring states. This is becoming a security risk,” Josep Borrell, EU’s foreign policy chief, said on Twitter after the meeting. “We, therefore, agree today with EU Foreign Ministers on Full Suspension of the EU-Russia visa facilitation agreement.”

Borrell said the suspension of the visa facilitation agreement “will significantly reduce the number of new visas issued by the EU member states” because of complications that will become involved in the process.

In 2007, the EU reached an agreement with Russia to make the process of obtaining a visa less complicated and easy for Russians. After Russia invaded Ukraine, the EU partially suspended the agreement and restricted Russian oligarchs and associates of Putin from obtaining the EU visa.

Although the partial suspension of the agreement affected holders of diplomatic passports, ordinary Russians were free to apply for visas and enjoy the benefit of visa facilitation, which included submitting fewer documents, not spending much time in queues, and even reduced application costs.

While most European countries, including those bordering Russia support the move, Germany and France think it is unnecessary to sanction innocent Russians trying to flee the country.

“It is crucial not to punish dissidents who are trying to leave Russia,” Annalena Baerbock, German Foreign Minister, said.

France and Germany released a memo that contradicted the opinion of the majority of ministers present at the meeting.

“We caution against far-reaching restrictions on our visa policy, in order to prevent feeding the Russian narrative and trigger unintended rallying-around the flag effects and/or estranging future generation,” the memo reads.

First to reject the argument of the French and German representatives was Dmytro Kuleba, the Ukrainian Foreign Minister. He said shutting the door on Russians could change their mind regarding the war.

“Travel to the EU has had zero transformative effect on Russia. To transform Russia, shut the door on Russian tourists,” Dmytro Kuleba said.

Earlier last month, the German Prime Minister said there was no need to sanction the ordinary people of Russia, as the war is against Putin. Scholz said: “This is not the war of the Russian people, but it is [Vladimir] Putin’s war,” adding that “it is important to  … understand that there are a lot of people fleeing from Russia because they are disagreeing with the Russian regime.”

Finland Cuts Visas for Russians by 90%

While German and France think the EU is taking the wrong step, Finland believes all Russians should remain in their country. Finland, which shares a long land border with Russia, is planning to block its neighbors from entering the country and obtaining a Schengen visa.

Finland’s Foreign Minister said the decision was to block Russians from traveling through the country to other European countries.

“We have become resentful of the idea of Finland becoming a transit country when air links from St Petersburg and Moscow to the West are not operating. They arrive at Helsinki airport and leave immediately for a holiday elsewhere. That is not the role Finland wants,” Haavisto said.

The proposal will cut the issue of visas to Russians by 90%. The remaining 10% include journalists and other essential workers who might need to go about their duties without reaching Finland. This means only 100 Russians will get the country’s tourist visa each day. Before now, Finland issues 1,000 tourist visas to Russians every day, but that has changed since Wednesday. The minister said this was not a time for Russians to move freely after its government restricted the freedom of Ukrainians.

The travel restrictions on Russians have continued to divide the EU. Ukraine wants an outright ban. Lithuania, Estonia, Latvia, Poland, and the Czech Republic want certain visas to be issued to Russians. In a statement, Estonian Foreign Minister Urmas Reinsalu said his country was in support of the termination of the visa facilitation program, but he said it was not enough.

“Until we have reached an agreement on how to restrict the entry of Russian nationals to the European Union, Estonia and other countries that share a border with Russia and Belarus will consider a national visa ban or restricting border crossings for Russian nationals with EU visas,” Reinsalu said in the statement.

Germany, France, and Hungary think it is a step taken too far. On Wednesday, the Prime Minister of Hungary, Peter Szijjarto, said his country is not in support of a blanket visa ban. Yet again, another issue had divided the European Union, like that of the outright ban on Russian energy.