The cost of living crisis in the UK seems to intensify almost daily. Fears are genuine amongst families regarding mortgage or rent payments, food and fuel prices are going through the roof, and energy bills are reaching staggering highs, as the economy stumbles on the brink of collapse.

Yet running along side in an almost parallel universe, is the English Premier League. Spending is at an all time high and when the summer transfer window closed on September 1, an astonishing record £1.9bn had been spent between the 20 member clubs. Nine of those clubs spent in excess of £100m, in an incredible display of extravagance and wealth. That figure was £500m higher than the previous record set back in 2017, and £800m greater than last summer’s final total.

Records were smashed left, right, and centre. The total outlay was more than the German Bundesliga, the Spanish La Liga, and Italy’s Serie A… combined. Premier League clubs were responsible for a massive 49% of gross spend across Europe’s biggest five leagues, with France’s Ligue 1 added to the other three mentioned above. That percentage represented the biggest proportion of spending since 2008 and was nearly three times higher than second biggest spenders, which was Serie A. The balance of players being signed for a fee went up to 66% this summer, up from 45% in summer of 2021.

Chelsea spent more in one window than any other club in Premier League history, thanks to new owner Todd Boehly flexing his very powerful financial muscles to the tune of around £250m; with Manchester United not far behind them. Champions Manchester City also paid out some big fees, but crucially and probably decisively, they bought established talent, rather than potential. So often owners are persuaded to part with ridiculous sums of money, based on a few good games by talented youngsters, with no guarantee of a return for their investment, in addition they inevitably agree to eye-watering salaries too.

The team that gets promoted via the play-offs are likely to be the weakest of the three teams to come up and usually need to strengthen to give themselves a chance of survival. Notts Forest have taken this to outrageous levels this summer by bringing in a ludicrous 21 players, which is more players in one window than any other British club in history. It is one thing recognising that the squad were probably fortunate to find themselves in the position they did and that many players would struggle to step up to the top level, but the standard of replacement looks extremely questionable, for the staggering fees paid out, which amounted to almost £150m. With so many new players arriving, finding the right mix from such a collection of hopefuls is a massive gamble. The club could be in a lot of financial trouble 12 to 18 months from now, if they cannot get a winning balance sorted.

Fourteen of the 20 Premier League clubs made at least one new signing on deadline day. It is always the way, and although some pearls will emerge, many are last minute panic buys, when the selling club can ask higher fees and players move clubs for far more than their actual value. Replacements are sometimes suddenly required so deals are agreed that on the face of it, make little sense.

Some clubs had a quieter window, Bournemouth and Leicester in particular and both managers have spoken out at the lack of activity at their clubs, expressing their frustration, which in the case of Bournemouth’s Scott Parker, cost him his job. The Foxes boss Brendan Rodgers will also have to tread carefully after his own outburst, saying: “I understand the fans’ frustration. They see all their rivals getting players in and we’re not getting any. To watch clubs in the top five leagues add players and we have not been able to do that has been difficult. We needed help and we have not been able to do that. With the greatest respect, we have not had the help in the market that this team needed.”

Just to emphasise the madness of the transfer market, two players were subject to mind-boggling bids, but amazingly both were turned down. Chelsea, having seemingly not spent enough, tested Everton’s resolve for young talent Anthony Gordon, with a £45m offer. Irrespective of the young man’s potential, turning down such vast amounts really does show up football finance in a shocking light. Arsenal made a late move to sign Aston Villa midfielder Douglas Luiz, who cannot force his way into the Midlands club’s team at present, and who is out of contract at the end of the season. The bid £23m, but it was rejected, and the likelihood is the player could well leave for nothing in nine months.

Financial Services company Deloitte, have been analysing the spending frenzy. Tim Bridge, lead partner at the Sports Business Group, said: “The record level of spending during this transfer window is a clear indication of Premier League clubs’ confidence, as fans return to stadia and a new broadcast cycle begins. It has now become part and parcel of the Premier League that clubs are willing to pay significant sums to maximise performance. This season, the desire to acquire playing talent has reached new levels as the pressure for clubs to stay in the competition is higher than ever before.”

He continued: “Recent years have demonstrated the risks of clubs sustaining high levels of spend while failing to get their financial house in order. Particularly in the current economic climate, as costs begin to rise, the importance of retaining financial stability off the pitch should be as much a focus for clubs as ensuring their success on it.”

With a nod to the state of the country’s finances, he said: “Whilst we talk about football being recession-proof, it will not be cost of living proof, by any stretch of the imagination. It is going to be incredibly expensive for clubs and organisations to put matches on and to really work hard to keep attracting fans and keep ensuring that they have the opportunity to engage.” He acknowledged: “What we have to do is think about the responsibility that the industry has, in general, around financial sustainability. Ensuring that the clubs are there for the long term and recognising their real community asset status.”

Assistant Director at Deloitte, Chris Wood, said: “Premier League clubs’ spending during this transfer window has dwarfed others’ within the ‘big five’, reflecting the increasing polarisation across European leagues. The coming months are likely to present similar, significant challenges for clubs across Europe as financial strains bite and budgets are stretched. Collaboration across leagues and clubs will be necessary to navigate hurdles and ensure that the benefits of the game continue to be enjoyed by fans, players and industry stakeholders for years to come.”

Do it all again in four months

It seems when rich businessmen take over top professional football clubs, all the logic and rational thinking that made them successful in their own industry goes out of the window, as they chase the glory. The trouble is somebody has to finish in the bottom three, and clubs that spend beyond their means can pay a heavy price.

No doubt come January and the next transfer window opens up once more, the madness will begin all over again. 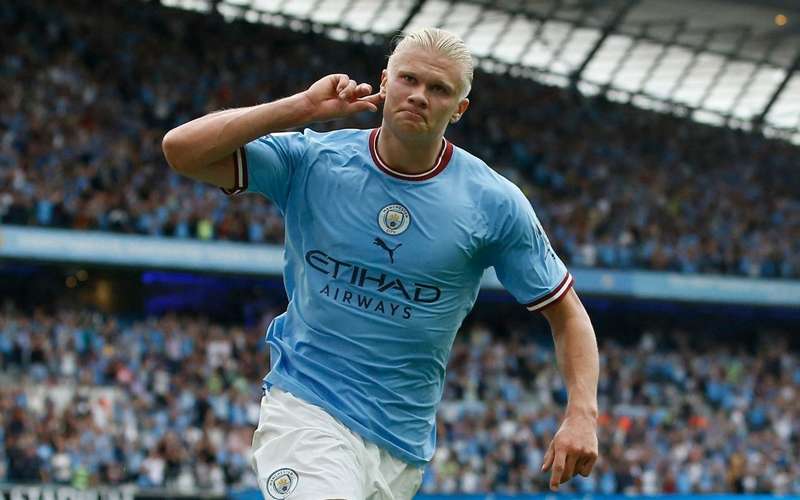 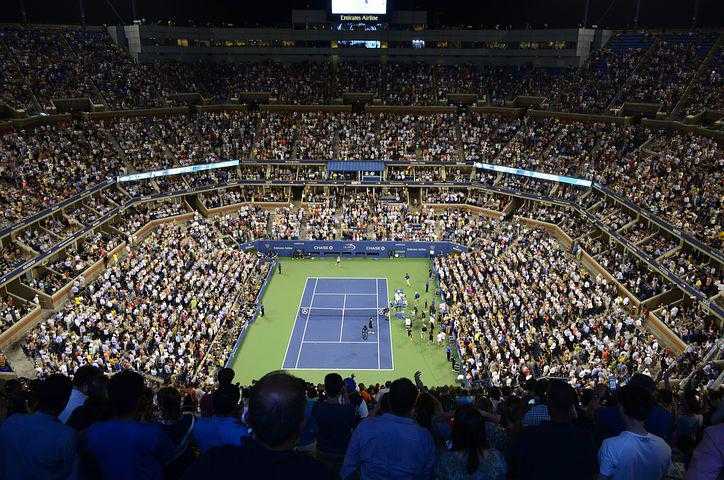 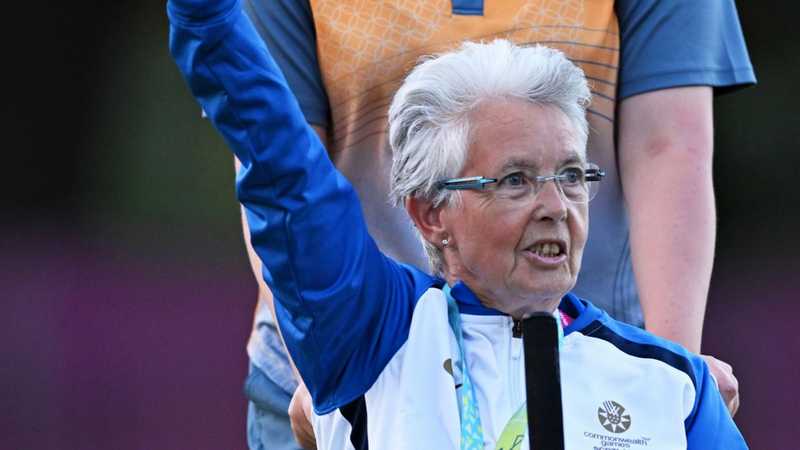