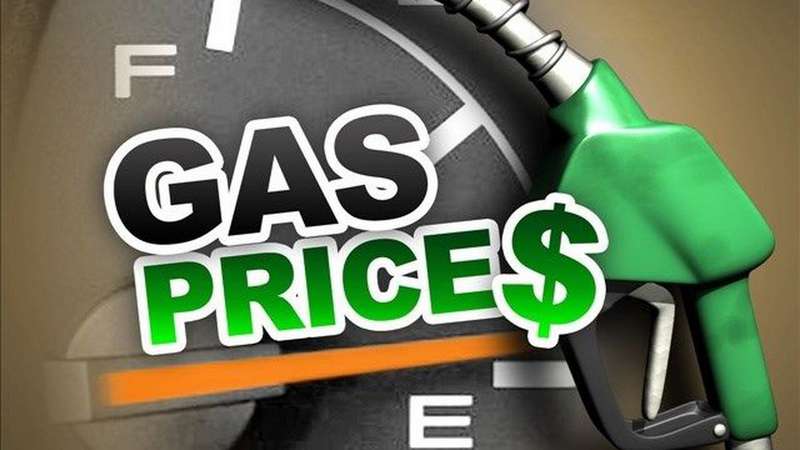 Residents in Antigua and Barbuda have been rejoicing over news that they will pay just a little over $1 less at the pumps on Wednesday.

On Saturday, Prime Minister Gaston Browne announced that there will be a slight dip in the price of gasoline. He said the gas will be reduced by EC$1.03. It recently is $16.57. This means that residents will now pay $15.54 for gas.

However, although the price of diesel has increased on the international market, it will remain unchanged for residents at $16.79.

“Diesel has increased by 0.61 cents, so instead of increasing the price of diesel, it will remain unchanged and the government will absorb the increase,” Browne said.

He said the government continues to subsidize the cost of diesel since the next shipment of the product has increased in price.

“We have not been collecting taxes on the consumption of petroleum products for months, giving about two million dollars in subsidies since the rise of fuel after the outbreak of the Russia-Ukraine conflict. We still owe West Indies Oil Company over a million dollars in subsidies, and we are trying all that we can to systematically bring down the cost of fuel,” Browne.

Meanwhile, the United Progressive Party said on Monday that the government’s reduction will not reduce the hardship currently being faced by residents.

“The ABLP Administration has failed to tackle the rising cost of living in a meaningful way. The unrelenting rise in the cost of goods and services, coupled with stagnant wages, has eaten into the wallets of citizens and residents in Antigua and Barbuda, leaving them with significantly reduced spending power,” UPP Public Relations Officer Damani Tabor said.

According to the UPP, inflation in the cost of food, in particular, which is a major area of expenditure for families, continues to rise unchecked, following June’s 10.3% increase. According to the latest Consumer Price Index, for July 2022, the price of food rose 10.8%, with increases in all nine sub-categories, including the index for Meat and Meat Products which rose 19.0%”.

Given these economically challenging circumstances, the Opposition party believes that “a mere $1 drop in the price of gasoline, announced by the ABLP administration, is meaningless in improving people’s standard of living.  Notably, the price of gasoline today is $3 more expensive than before the Ukraine War, although average global oil prices have since fallen below the pre-war levels,”

The paltry $1 per gallon reduction in the gas price would amount to just $20 in monthly savings, for a motorist who purchases 20 gallons.

“For citizens and residents contending with the meteoric rise in the cost of goods and services, this reduction has little impact on the hardships that they face.

The UPP maintains that some of the best ways to bring meaningful relief to the people include the reduction of customs duties on certain essential foods to reduce the price of food on store shelves, the reduction of customs duties on building materials not produced within Caricom countries and raising of the Minimum Wage to a National Living Wage, in line with inflation; Raising Government Wages to a fair level, in line with inflation.

Meanwhile, Leader of the UPP Harold Lovell said the such sweeping cost of living adjustments would likely generate household gains of $100s of dollars in monthly spending power.

“This would also help to offset the impact of the high gas prices on consumers’ wallets and increase the pace of the country’s sluggish economic recovery,” he added.