“We Build Back Better”: Browne says on the Anniversary of Hurricane Irma 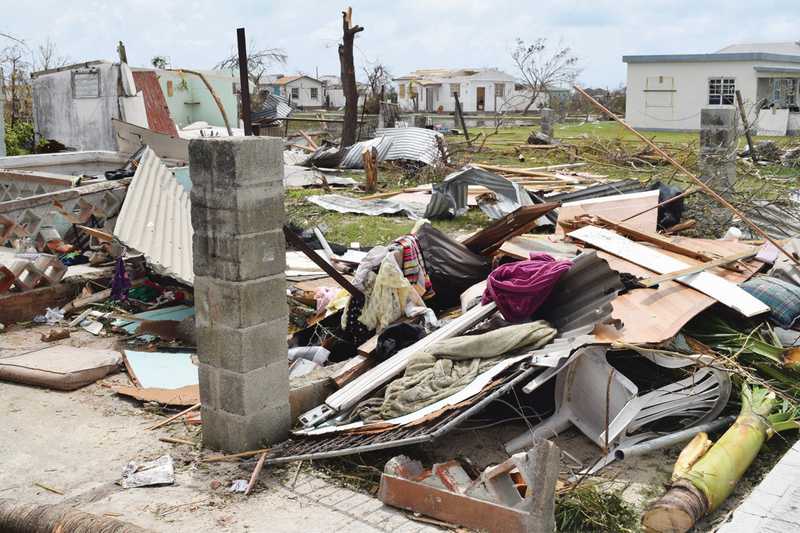 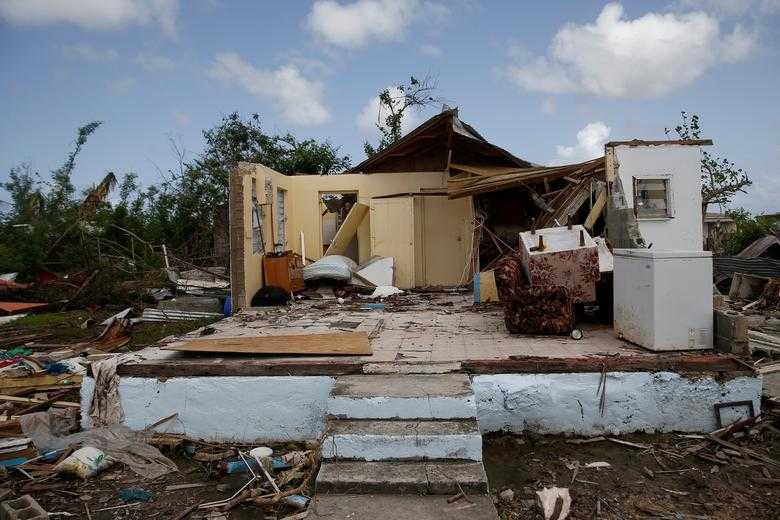 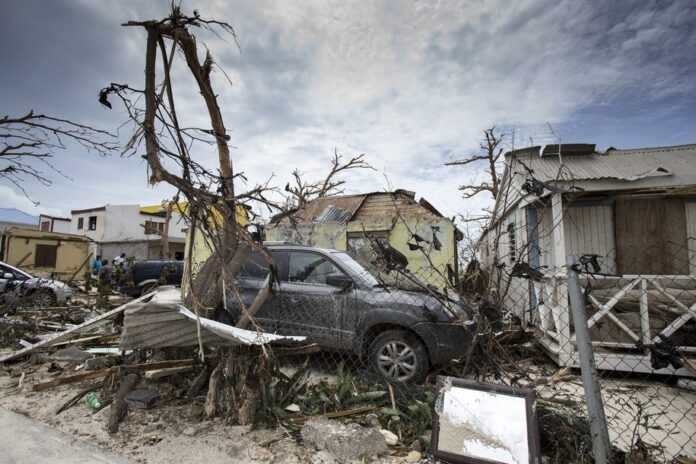 Barbudans are remembering Hurricane Irma today on the anniversary of a massive storm that tore through their tiny island, leaving if not all 1500 residents devastated and in shambles.

In the wee hours of September 6th, 2017 Barbuda was struck by the worst disaster in its history. Mainland Antigua however was spared the ravages.

The hurricane took with it, not just infrastructure but severely affected the livelihoods of Barbudans’ mental and physical health. They were left without water, electricity, and food and their agriculture died.

But Prime Minister Gaston Browne said despite the setbacks Barbuda has grown in leaps and bounds following the devastation of Hurricane Irma in 2017.

Browne told reporters on the eve of the anniversary that developments on Sister Ilse show the resilience of Barbudans.

“Before what existed before Hurricane Irma decimated the island, Barbuda has emerged to be one of the most significant luxury islands in the Caribbean. No one would have expected that. Barbuda is now poised to eclipse St Barts based on the investments that we have attracted,” Browne said.

The prime minister said apart from the hundreds of millions spent by the Peace Love and Harmony project on Barbuda, several investors are gearing up to pump more money into Barbuda.

“PLH has built luxury homes, condominiums, and one of the finest golf courses in the world.  We also heard announcements recently by Robert De Niro and his partner that they would be spending a few hundred million dollars on the Paradise Found project,” Browne said.

He said 95% of people who lost their homes have either received a new home or are currently having their homes rebuilt.

“I feel happy about the progress made. We built back better. The people have gotten far better homes that are more climate resilient. They got them for free. They are very lucky because at no point in the history of this country people would have lost their homes and gotten a free home,” he said

Immediately after the storm, Prime Minister Gaston Browne traveled the world, soliciting funding from donor agencies including the European Union and the Peoples Republic of China.

Meanwhile, Trevor Walker, the Parliamentary representative for Barbuda is not singing praises like Prime Minister Browne, saying more emphasis should have been placed on ensuring that Barbudans are in a better position.

Walker said while he commends the current housing project there, it could have been handled better.

“There are still some people living in tents. About 10 and 15 families. With 15 million dollars coming from the EU, that money could have been spent better,” Walker said.

He also claimed that the central government did not have the participation from locals in the decision-making process than expected.

Walker said there continues to be a “sense that we are losing our island. We have recovered somewhat yes but to be honest, given the trajectory of what’s happening, there’s a sense that Babrudans are not part of the direction of where the country is heading and this is scary,”.