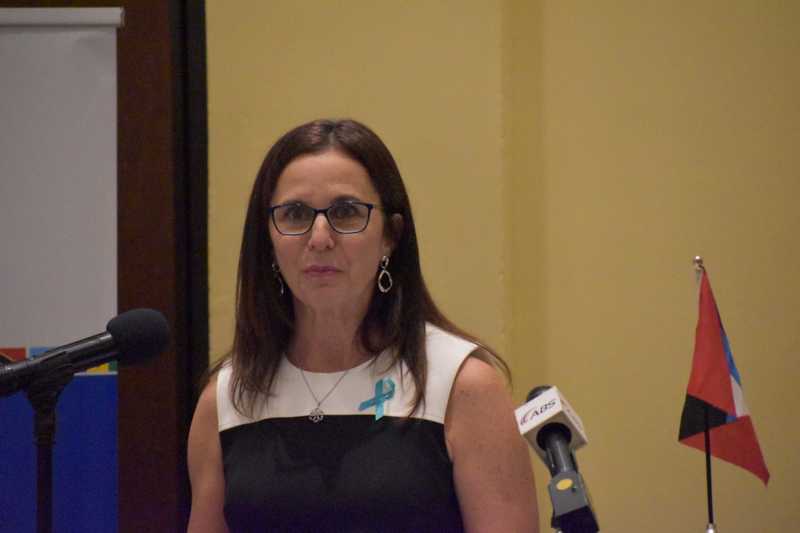 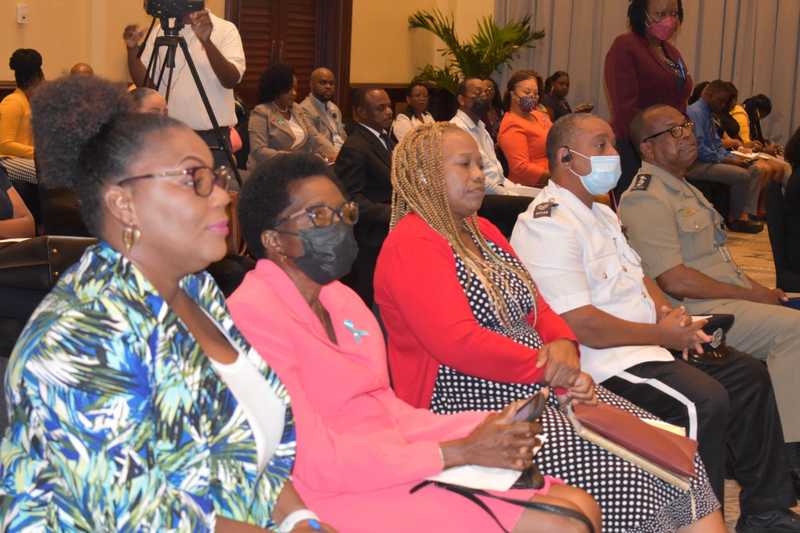 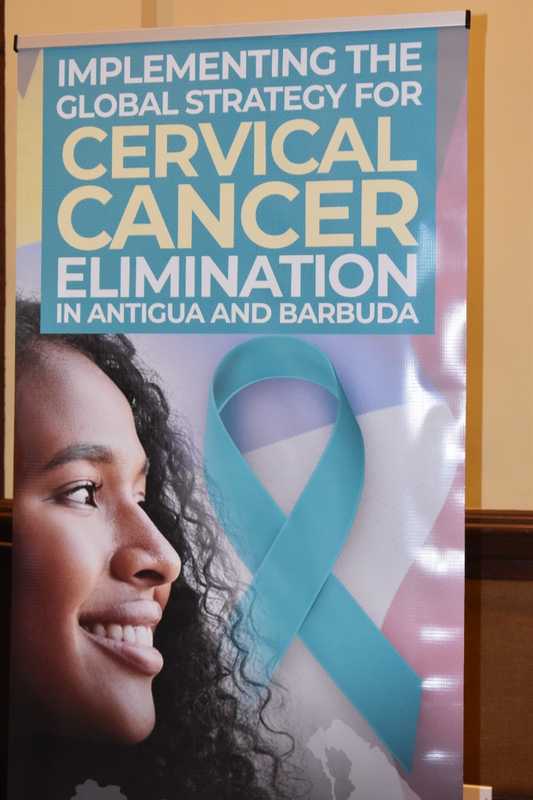 Beginning Monday and for the next six months, hundreds of women will have an opportunity to participate in a pilot project that implements testing to eliminate cervical cancer in Antigua and Barbuda.

The Ministry of Health is working with the Pan American Health Organization to implement a new high-performance Human Papilloma Virus (HPV) test to identify women at risk of cervical cancer.

The HPV test is said to be more efficient and is more likely to turn out fewer false positives.

Acting Chief Medical Officer Dr. Teri-ann Joseph said beginning next Monday women can register at various clinics to have those tests done. Each clinic will be seeing up to 50 patients four days a week.

“The Ministry of Health and the government planned the implementation of a two-tiered program for the elimination of cervical cancer, the first being the launch of the national HPV program in 2018. Today HPV vaccines are part of the expanded program on immunization and are available in all healthcare clinics. I am happy today we are launching the pilot of the second tier, early detection through cervical screening and early to Beginning Monday, all our women will have access to the HVP test,” she said.

While Cervical cancer is a preventable disease and curable, if treated early and adequately, it is one of the most common cancers and causes of cancer-related deaths in women across the world.

“As far back as the 1980’s doctors publish information which showed us that cervical cancer was the second most common cancer diagnosed in women in Antigua and Barbuda. If we take the number of new cases from figures between 2001 and 2005, Antigua and Barbuda will be among the countries with the highest incident rates,” she added.

Cervical cancer is caused by the Human Papilloma Virus (HPV) which affects both males and females who are sexually active.

Tulloch says cases are increasing and that those recorded at the Oncology Department at Sir Lester Bird Medical Center have doubled every year. She noted that most diagnosed cases are pre-retirement age (below 60) – a statistic that this new testing is expected to reduce.

“Just doing two tests in a woman in a lifetime, we can significantly decrease the mortality associated with cervical cancer and when a woman has a negative test, she can be more reassured that she is unlikely to go on to develop cervical cancer in the next ten years,” she said.

The project will impact patients who are at high risk of becoming infected with HPV. The goal is to reach 1,500 women between the ages of 30 to 49 over six months.

The project was launched on Thursday.