The Bahamas wants an Apology for Reparations 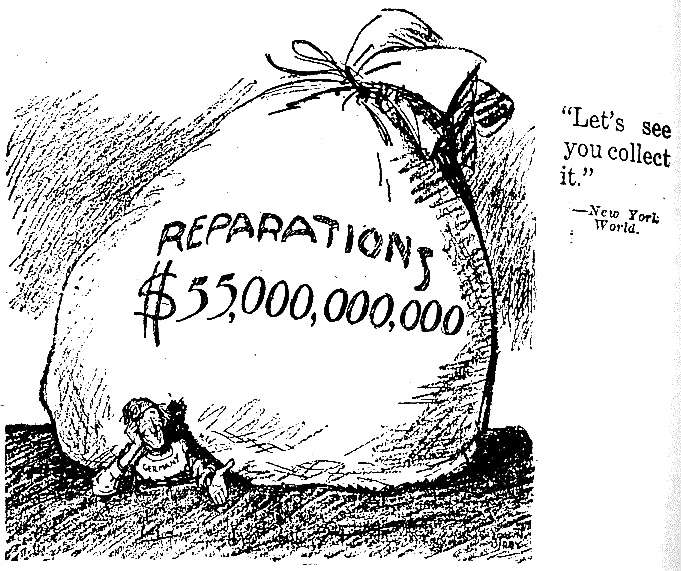 Politicians in the Bahamas have said that the new era of the monarchy is a perfect time for an apology for reparations to be given to those affected by colonialism.

The comment comes as Charles III begins his reign as King of Great Britain and 14 other realms.

Speaking with members of the media following the official announcement of Charles’ ascension as King of The Bahamas on Sunday in Nassau, Opposition leader Michael Pintard said an apology and atoning for the wrongs of the past is the right thing to do.

“Reparations for slavery has always been a front-burner issue in the minds of descendants of Africans who were enslaved and we know very well that the United Kingdom played a role in that regard. For those persons who say we should take that off the front burner [since] we have emerged as an independent country [and] many of us are doing exceptionally well…I’m saying to those persons that we write the historical wrongs,” he said.

King Charles’ son, Prince William, his brother, Prince Edward, and their wives were met with some hostility during their visits to the Caribbean earlier this year to mark Queen Elizabeth II’s 70-year rule.

Activists demanded that the royal family and the UK Government pay reparations to the descendants of enslaved Africans and indigenous people who were brutalized on plantations that supplied wealth, which funded the kingdom.

While not outrightly apologizing for the ills of Trans-Atlantic Slavery and British Colonialism in Africa, Asia and the Caribbean, Charles expressed his deep sorrow about the issue during a speech at the Commonwealth Heads of Government summit in Kigali, Rwanda earlier this year.

“While we strive together for peace, prosperity, and democracy, I want to acknowledge that the roots of our contemporary association run deep into the most painful period of our history,” Charles said.

“I cannot describe the depths of my sorrow at the suffering of so many as I continue to deepen my understanding of slavery’s enduring impact.”