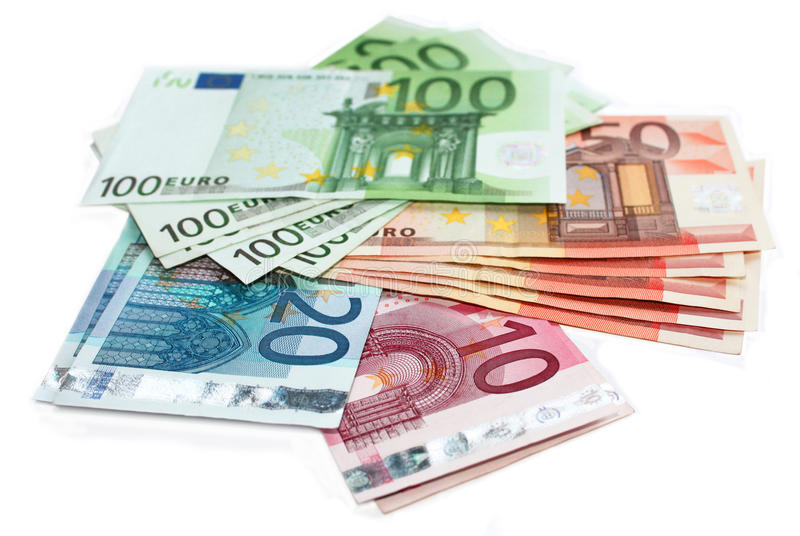 The Bank of England has reported that it is seeing queues at its counter as holders of £20 and £50 paper notes flood in to exchange them before they lose their legal tender status.

The Bank has thus cautioned the public to expect long lines when trying to exchange paper banknotes at its offices on Thread needle Street in the City of London.

According to the Bank’s website, the “Counter is currently open from 9.30 am to 3 pm Monday to Friday and is experiencing very high demand.”

“There will be long queues and you may encounter waiting times in excess of an hour,” the Bank warned. “We would ask that you kindly consider the long wait times when traveling to the Bank to undertake an in-person exchange.”
The Bank further suggested that those that would not need their banknotes immediately can send the notes through the post office.

Polymer banknotes were introduced by the Bank in 2016, ending 320 years of paper money in Britain, with the £5 note featuring Sir Winston Churchill the first to be switched, according to The Guardian.

In February 2020, new £20 notes featuring JMW Turner were released, while in June 2021, a polymer £50 banknote featuring codebreaker and scientist Alan Turing from Bletchley Park was released.

These new polymer banknotes that are more durable and less susceptible to counterfeiting will be the only acceptable versions by businesses starting from October, and so far have widely replaced the paper versions of the £20 and £50 bills in circulation.

However, the paper versions of the bills are still usable by individuals and organizations till they are removed from circulation by the end of this month.
Anyone who still has them is urged to use them or deposit them before that date at their bank.

The country’s coins and banknotes will eventually be replaced with models showcasing artwork that depicts King Charles III’s new rule after the Queen’s death. But it is anticipated that the process will take at least two years, and possibly longer for the coins.