Gov’t Shut down schools on Friday 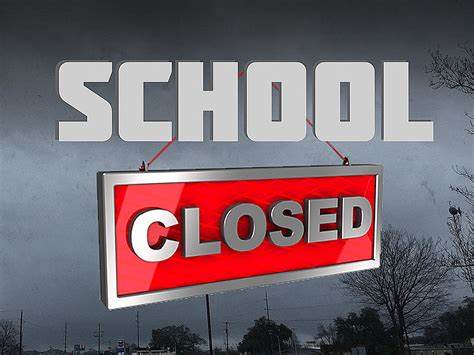 All private and public schools will be closed on Friday, as Tropical Storm Fionna is forecast to affect Antigua and Barbuda.

The system is expected to bring between 1 to 4 inches of rain to the island.

The Director of Education said the decision after consultation with the MET office and officials at disaster preparedness.

“We felt it prudent to ensure our students are not on the streets tomorrow morning. The rains are not expected before the afternoon but our intention is not to have school start for an hour or two and then have children on the streets, particularly in St Johns where the traffic could become messy and have parents collect children,” he said.

The aim he said is to ensure that parents can properly prepare for the storm while keeping children safe as well, “we don’t want them to be out there in any dangerous situations”

“As much as we would have liked to have the school opened, we think it is prudent to have them remain at home so they can be out next week away from harm. We pray that all of us in Antigua and Barbuda that God would see us through this storm,” Browne added.

Meanwhile, banks will be closed at noon on Friday.

The Bankers Association said on Friday that banks will be closed at noon. Banks usually remain open until 5 pm on Fridays.

The center of Fiona is expected to move across the Leeward Islands Friday night and early Saturday, and move near the Virgin Islands and Puerto Rico late Saturday into Sunday.

Fiona is expected to strengthen over the next few days. Current models show Fiona turning north and going out into the open Atlantic.