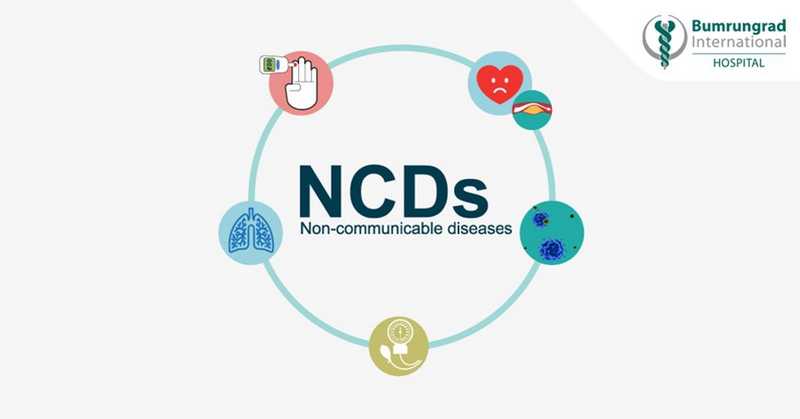 Antigua and Barbuda is one of 13 countries set to be targeted as part of a regional effort to reduce the high incidence of Non-Communicable Diseases (NCDs).

The Caribbean Development Bank (CDB) is partnering with the Caribbean Public Health Agency (CARPHA) in the project, to develop a framework for ‘Caribbean Moves’ – a program aimed at tackling NCDs.

The program was launched in Kingston, Jamaica earlier this week, and will support health promotion activities in countries like Antigua and Barbuda, Belize, Dominica, Guyana, Montserrat, and Saint Lucia.

According to the CDB, it will build on the success of similar initiatives in Barbados, Jamaica, St Kitts & Nevis, and Trinidad & Tobago, and the bank has pledged more than USD$175,000 in financial and technical resources toward its successful implementation.

Vice President of Operations, Isaac Solomon, spoke on the importance of the program, saying – quote – “NCDs result in loss of income, increased economic dependence and burden of care within households…Failure to address [them] undermines sustainable development and will also result in vulnerable and disadvantaged groups being left further behind.”

The CDB said further, it is anticipated that Caribbean Moves will enable a Caribbean culture that reflects a more active and healthy society, by empowering all residents to be more physically active in their daily lives and to make healthier eating choices.

Each year, 17 million people die from an NCD before age 70; 86% of these premature deaths occur in low- and middle-income countries.

Of all NCD deaths, 77% are in low- and middle-income countries.

These four groups of diseases account for over 80% of all premature NCD deaths.

Tobacco use, physical inactivity, the harmful use of alcohol, and unhealthy diets all increase the risk of dying from an NCD.

Detection, screening, and treatment of NCDs, as well as palliative care, are key components of the response to NCDs.