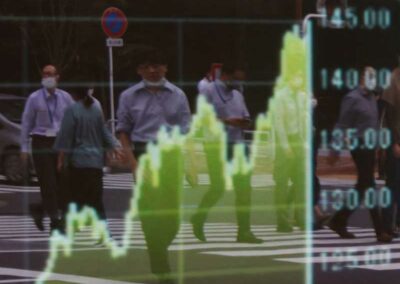 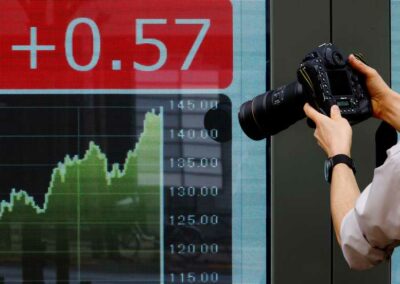 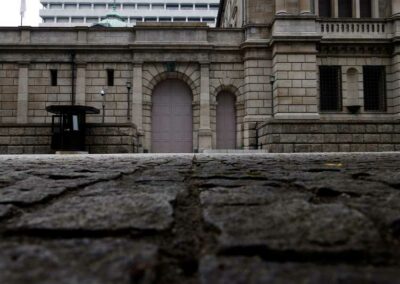 TOKYO (Reuters) – Japan intervened in the currency market on Thursday for the first time since 1998 to shore up the battered yen, in the wake of the central bank’s decision to maintain ultra-low interest rates that have been driving down the currency.

“We have taken decisive action (in the exchange market),” vice finance minister for international affairs Masato Kanda told reporters, responding in the affirmative when asked if that meant intervention.

The move came hours after the BOJ’s decision to maintain super-low interest rates to support economic growth, bucking a global tide of monetary tightening by central banks fighting to rein in soaring inflation.

“There’s absolutely no change to our stance of maintaining easy monetary policy for the time being. We won’t be raising interest rates for some time,” BOJ Governor Haruhiko Kuroda told a briefing after the policy decision.

The BOJ’s decision came after the U.S. Federal Reserve delivered its third straight rate increase of 75 basis points on Wednesday and signalled more hikes, underscoring its resolve not to let up in its battle against inflation.

The dollar was last down nearly 1% at 143.5 yen, having earlier traded more than 1% higher against the Japanese currency.