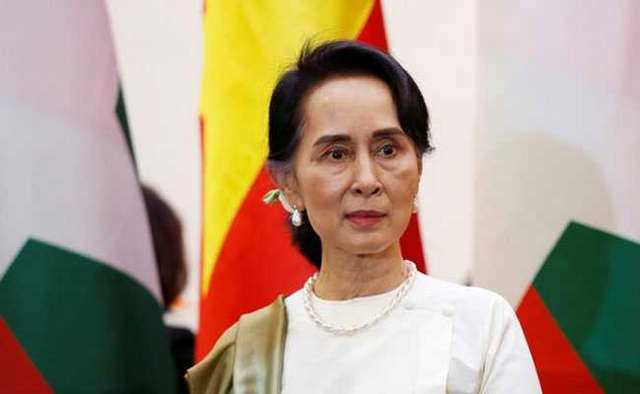 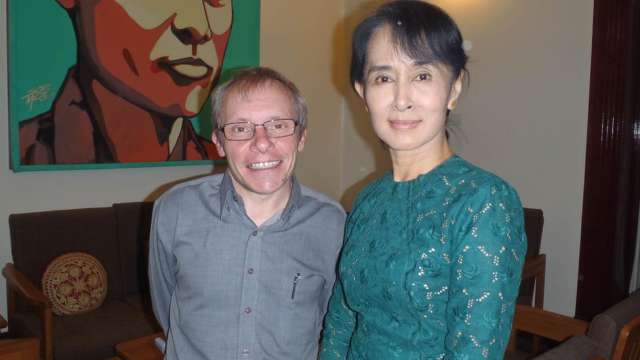 A military court in Myanmar has sentenced the country’s former leader, Aung San Suu Kyi, to three years in prison for violating the State’s Secret Act. The ousted leader was sentenced alongside her former adviser, Sean Turnell, an Australian.

On February 1, 2021, Ms. Aung San Suu Kyi was deposed and arrested by the Myanmar military junta, alongside other leaders of her National League for Democracy (NLD), after the country’s military declared the 2020 general election results as fraud.

Since then, the 77-year-old has faced several charges and sentences. In total, Suu Kyi would spend over 20 years of imprisonment. The latest was on September 2, 2022, when she was sentenced to three years in prison for electoral fraud.

The method of trial has attracted criticism, as she is often denied access to a legal representation of her choice. The activities of the military junta have attracted sanctions from countries like the United States and other western countries.

The Australian government was quick to kick against the court’s decision to jail its citizen, Sean Turnell, an economist at Sydney’s Macquarie University. The former economic consultant to Suu Kyi and her cabinet got the same sentence as the former leader.

“The Australian Government has consistently rejected the charges against Australian Professor Sean Turnell during the more than 19 months he had been unjustly detained by the Myanmar military regime,” Australian Foreign Minister Penny Wong said in a statement Thursday.

“We will continue to take every opportunity to advocate strongly for (Turnell) until he has returned to his family in Australia,” Wong added.

The wife of Sean Turnell, La Vu, said the court’s decision was heartbreaking to her and other members of the family.

“It’s heartbreaking for me, our daughter, Sean’s 85-year-old father, and the rest of our family to hear that my husband, Professor Sean Turnell, was convicted and sentenced to 3 years imprisonment. Sean has been one of Myanmar’s greatest supporters for over 20 years and has worked tirelessly to strengthen Myanmar’s economy,” La Vu said on Facebook.

“My husband has already been in a Myanmar prison for almost 2/3 of his sentence. Please consider the contributions that he has made to Myanmar, and deport him now,” she added.

Foreign Minister Wong said Australian officials sent to assist Turnell in Myanmar were denied access to the court. The exact crime committed by Turnell remains unclear, but a source revealed that he had government documents.

Richard Horsey, an analyst for the international crisis group think tank, said Turnell might not spend much time in prison after spending almost two years in detention.

“For Sean, the hope now must be that – having already been in detention for almost 20 months – he will be released soon from this terrible ordeal and reunited with his family,” he told Reuters.