Food wastage could be legislated in Antigua and Barbuda 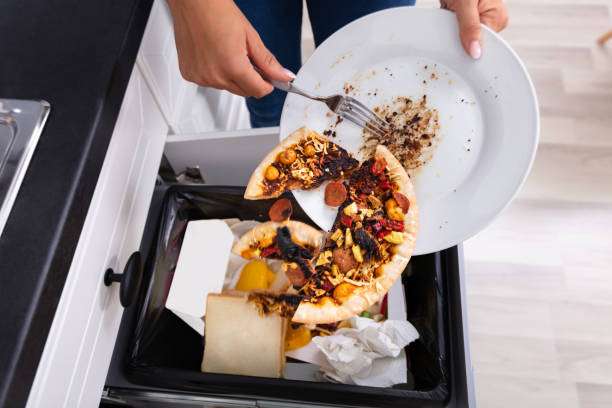 As Antigua and Barbuda paused to observe the International Day of Awareness of Food Loss and Waste on September 29, Chief Extension Officer in the Ministry of Agriculture Owolabi Elabanjo says the government needs to consider putting legislation in place to address the issue of food loss and especially waste in Antigua and Barbuda.

The Agriculture official said hotels contribute to more than 60 percent of food waste in Antigua and Barbuda.

Food loss and waste are food that is produced or not eaten or utilized in any form.

According to Elabanjo, several countries have passed legislation to deal with this issue.

“Once the food is cooked in the hotel you cannot use it back and rather than giving outsiders or people in need, they would rather throw it in the garbage or say they cannot give it away.

The International Day of Awareness of Food Loss and Waste is observed each year on September 29th and Elabanjo says the day creates awareness to educate the population that with the trend that it is going it cannot afford to waste or throw away food.

The Food and Agriculture Organization of the United States (FAO) says reducing food losses and waste is essential in a world where the number of people affected by hunger continues to show a rapidly increasing trend, and tons and tons of edible food are lost and/or wasted every day.

It states further that food loss and waste account for 8 -10 percent of the total global greenhouse gases – contributing to an unstable climate and extreme weather events such as droughts and flooding.

Global statistics state that the world wastes about 1.4 billion tons of food every year, with the United States discarding more food than any other country in the world: nearly 80 billion pounds every year.