Man injured in a drive-by shooting in Grays Farm 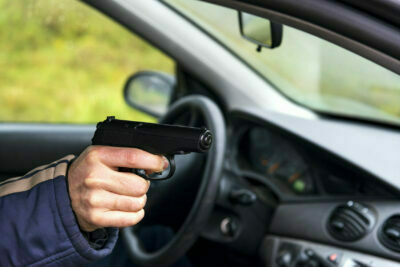 Police are currently investigating a shooting in Grays Farm that left one man nursing injuries to his neck.

According to reports, the incident happened around 10 o’clock on Christian Street

According to Police Spokesperson Frankie Thomas, the male victim was sitting in the area among two other people when someone opened fire at them.

He sustained what is believed to be a bullet grazed to his neck and leg.

A doctor at the reported his injuries as non-life threatening and his condition is stable.

Police did not confirm whether other individuals sustained injuries.

Anyone with information is urged to contact the Grays Farm police station at 462-0481 or call Crimestoppers at 800-Tips.