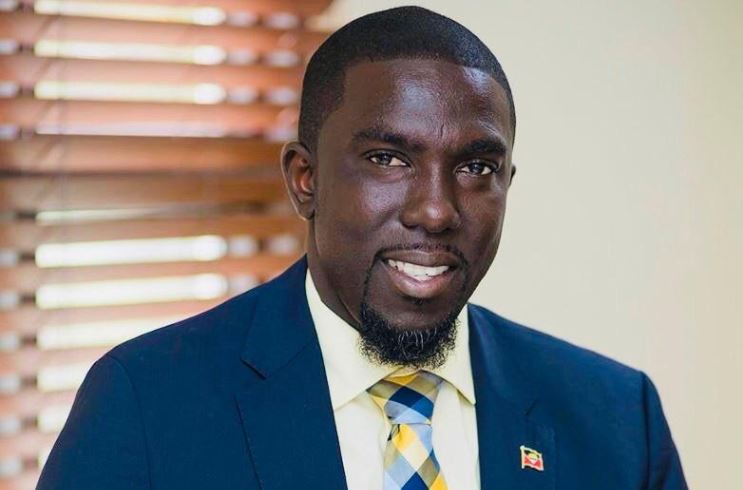 The Opposition United Progressive Party (UPP), is currently touring Florida, Georgia, and New York, the three main regions of the United States where most Antiguan and Barbudan nationals reside. The aim is to persuade voters in the Diaspora that the UPP is the best team to lead the country.

A delegation comprising Deputy Political Leader Jamale Pringle and four candidates is leading this initiative, as part of an investment and nation-building campaign to create jobs through strategic investment.

The theme of this initiative is “Partnership for Investment and Nation Building.”

The UPP will appeal to thousands in the Diaspora who claim Antiguan and Barbudan ancestry, as well as others who feel linked to the country by friendship, business, education, interest, or affinity.

“The UPP regards the Diaspora as a key stakeholder in the development of our nation,” said Lovell.

“Typically, the Government pursues foreign direct investment (FDI) via credible investors for some of its larger capital projects. But as part of our development strategy, the UPP will empower Antiguans and Barbudans in the Diaspora who have the means – and the interest – to invest in their country of ancestry.”

In addition to engaging nationals who are interested in the investment landscape, the Political Leader wants to engage them in national conversations.

Many UPP plans and programs will also affect those who have an interest in returning home or establishing a second home.

Lovell is expected to make several announcements about a structure to facilitate Diaspora Direct Investments (DDI), as well as special investment packages.

Lovell will also appeal to Diasporans to become ambassadors and to encourage their extensive networks of family, friends, and business colleagues to invest or engage in nation-building initiatives. A UPP government will launch the Linking Experts and Advocates in the Diaspora (LEAD) project to engage highly qualified experts, professionals, and advocates, and tap into their skills and expertise.

The political leader will also identify and engage with key influencer groups across the US, that have Antiguan and Barbudan connections – including business networks, cultural and sporting associations, and community groups – encouraging them to invest.

The UPP delegation will participate in a series of press briefings and interviews with representatives from the broadcast, digital, and print media.

The tour ends on October 3rd