Trinidad and Tobago parliamentarians asked to forgo 25 % of their salary 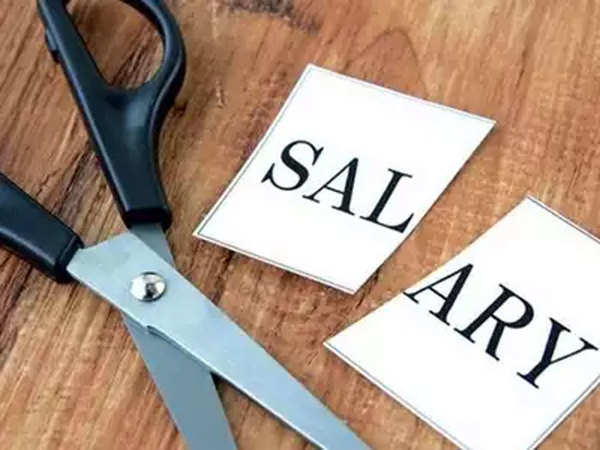 General secretary of the Caribbean Congress of Labour and the National Trade Union Centre (NATUC), Michael Annisette has issued a call for the Trinidad and Tobago government to forgo 25 percent of their salary as a means of sharing in the sacrifice of the increased cost of living.

Addressing a virtual post-budget recently, Annisette expressed that this was a difficult time for the workers of the country, and taking into account all the perks that the parliamentarians enjoy, they should stand in solidarity in facing the challenges that the ordinary citizen faces rather than putting measures in place to penalize them.

He added that the question of equitable and fair national development must become a cornerstone of the national conversation.

“We in Natuc are concerned that in the period of adjustment the burden of economic transiency has fallen disproportionately on the working people and the most vulnerable in our society,” he further stated.

He continued, “we believe that if the Government policies do not include and ensure that any divestment of State enterprises is done in a manner which will create opportunities for the broadest ownership in the country, and I want to repeat that, ownership is not for a few people.

Our natural patrimony is our resource and we must see the broadest ownership in our country. You must create an environment that is open, responsive, inclusive, and participatory.

The creation and mobilization of domestic investment to contribute to more sustainable development through the creation of special incentives for domestic investors, especially by the working people and their institutions, such as the labour cooperative, must be part of the new model or the new direction.”

Meanwhile, the Chief executive officer of the American Chamber of Commerce of Trinidad and Tobago, Nirad Tewarie, who also formed part of the discussion said, his organization has observed a greater willingness by the Government to listen, but it has not yet materialized into the kinds of changes they are asking for.

“But we look forward to this being a year of delivery. That being said, all that everyone has said about the impact on the citizens generally, and businesses- we take something like VAT refunds, the minister says he accelerated VAT refunds.  Let’s be clear, that’s not a favor. That’s like a man telling you he owes you money and after not paying you for four years, he gives me about 20 percent in six months. That’s what that is, right?” he questioned.

“So we have to be real about what is required, what is to be delivered and we have to be conscious that as we do the big things, that are being done, and that is being worked on, that there are consequences today that need to be dealt with today,” he added.

He believes that if the Government can achieve a few things with regards to delivery and the population sees the words around stabilization for growth in action, and they see a light at the end of the tunnel as it were, the mood could change.