$25K for information on school vandals 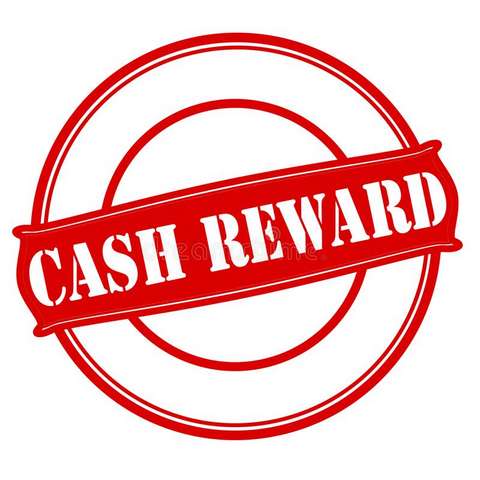 $25k is up for grabs. But it’s not a lottery or a reward from any game. That money was promised by Prime Minister Gaston Browne for anyone with information leading up to the arrest of those who have been vandalizing schools around the island.

“We are putting up a reward for anyone who will provide information leading to any individual who would have vandalized and burglarized our schools,” Browne said on Saturday.

He said he will discuss with law enforcement officials to determine whether the perpetrator [providing he is working on behalf of another] can be used as a state witness and go after whoever gave instructions.

“I want to make it abundantly clear, to those involved, even those who are being used that there would be a disproportionate reaction to those whom we catch. I want to assure the entire population that this time we are going to pursue them unrepentantly. They are going to jail,” Browne said.

Over the past few weeks, break-ins and vandalism that have occurred in several schools, including Primary Schools in Antigua and Barbuda.

In one instance, thieves took a microwave oven, and a refrigerator and were attempting to remove a stove as well.

Prime Minister Browne has said that the incidents were politically motivated.